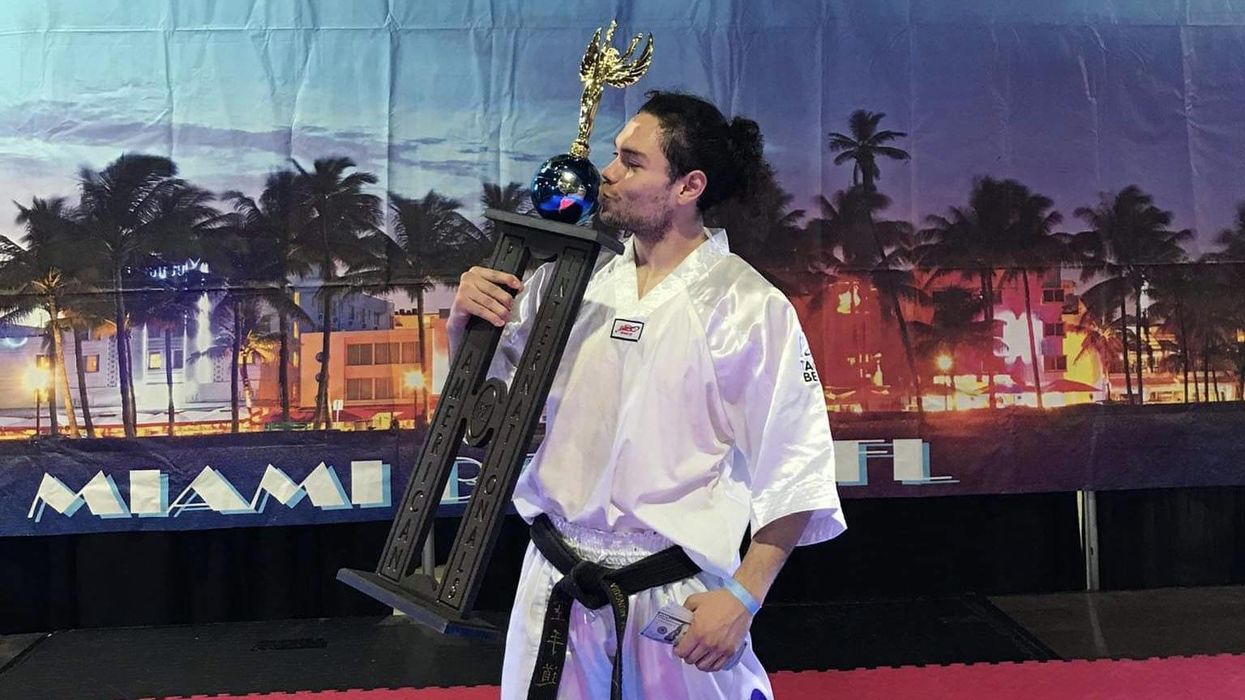 Zain Pedraza is a formidable lightweight point fighter who is a proven threat to win grand championships and open weight titles at world-class events. Originally a member of the WKF Power Team when they merged with Team Dojo Elite and secured sponsorship from Taco Bell, Pedraza has always used a well-rounded point fighting game to make himself a contender and contribute to his squad winning team fighting titles.

Some of his most notable overall grand championship wins at North American Sport Karate Association events include winning the Pan American Internationals in 2019 and the Battle of Atlanta in 2018, both events known for their ability to attract some of the best point fighters in the world. Pedraza has also claimed open weight victories at the U.S. Capitol Classics, New England Open, and Dixieland Nationals, with those wins spanning an impressive six years from 2014 to 2019. He stays very active as a competitor, recently participating in the new Pro Point professional sport karate promotion.