Your Instructor is Not God 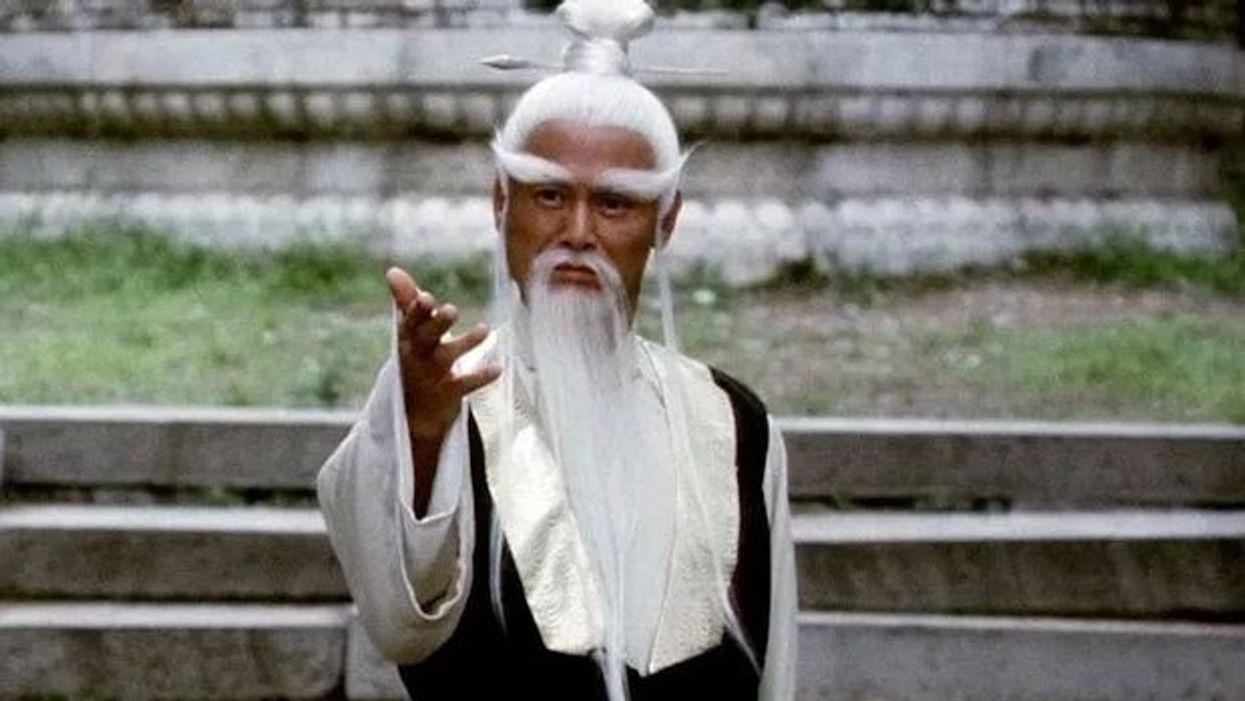 Martial arts have, more than once, been likened to religion in the devotion - bordering on fanaticism - with which many people approach their own particular style. And to a lot of these martial artists that makes their instructor, if not God, then at the very least a major prophet of their creed. And prophets are, quite naturally, not to have their judgments questioned.

Of course the trouble with religious devotion is it tends to make people automatically reject any inconvenient facts that might contradict their beliefs. Too often in martial arts we see people with little knowledge on a topic ardently defend a position simply because it's what they've been told by their instructor. The possibility their instructor might be incorrect never seems to enter their mind. But unless you accept the notion that an instructor is actually blessed with divine knowledge, then you have to consider not only the possibility but the likelihood that he is occasionally wrong. That does not make them a bad martial arts instructor, it simply makes them human.

However many people, including some of the most well informed martial artists out there, seem to forget this fact.

Even martial artists who are normally quite knowledgeable and intelligent, and who are capable of looking objectively at the history or the physical utility of martial arts in a general sense, tend to lose that objectivity when their own style or instructor enters the equation. Because almost all martial artists, no matter how objective in other matters, typically become starry-eyed fanboys when discussing the style they've devoted years of training to or the instructor who's taken them under their wing and nurtured them.

While this attitude is, to a degree, understandable, it's also, in most cases, simply wrong.

Some of this approach is based in traditional Asian models of Confucian learning where an instructor's authority is not to be questioned by his students. And though there might be some degree of benefit in that approach for more novice students, certainly experienced students should not only have the right to question their teacher's words, but should actually feel they have a duty to do so.

By (politely) questioning an instructor on anything that doesn't sound correct to you, you make that instructor think about what he's saying and, perhaps, better clarify his own thinking potentially helping him to learn as well. And if what the instructor tells you does not quite jibe with your own experiences or what you've learned elsewhere, you have to consider the possibility he is simply wrong.

Whether the instructor, himself, is willing to consider that possibility will tell you quite a bit about just what kind of teacher he really is.