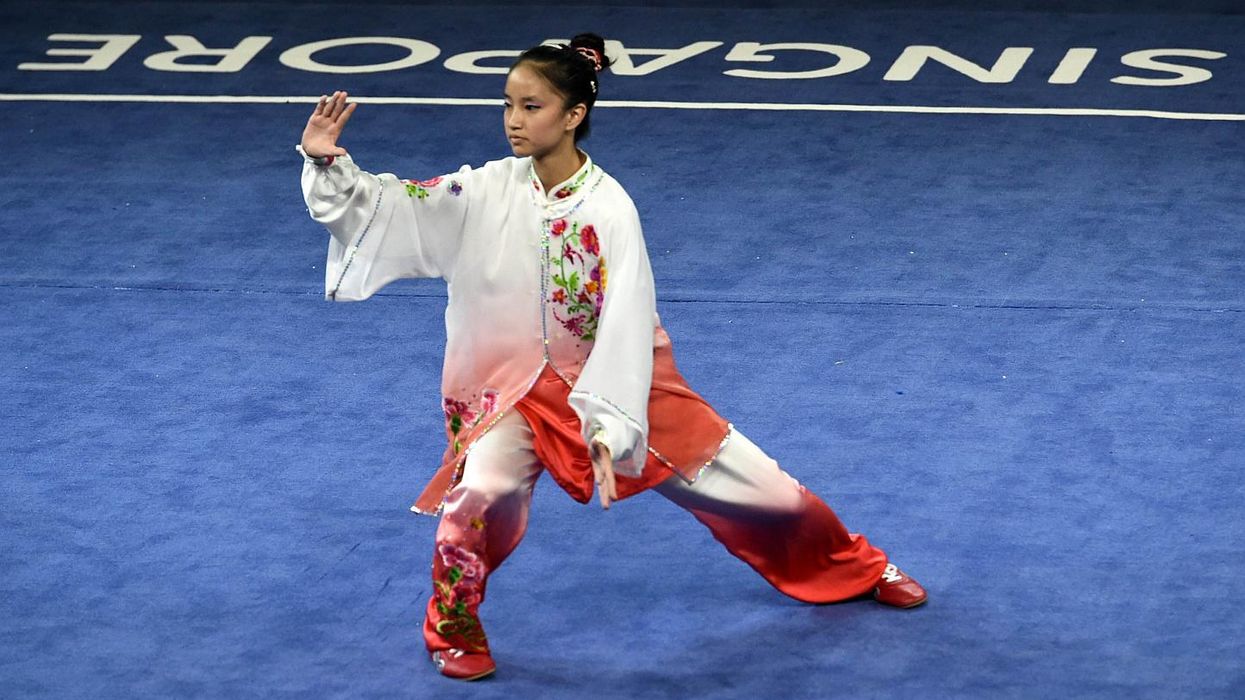 Though membership does not mean automatic participation in the World Games, sambo has already appeared twice before, in 1985 and 1993, while wushu appeared in 2009 and 2013. Wushu is scheduled to appear again as an invitational sport at the next World Games, slated for 2022 in Birmingham, Alabama.