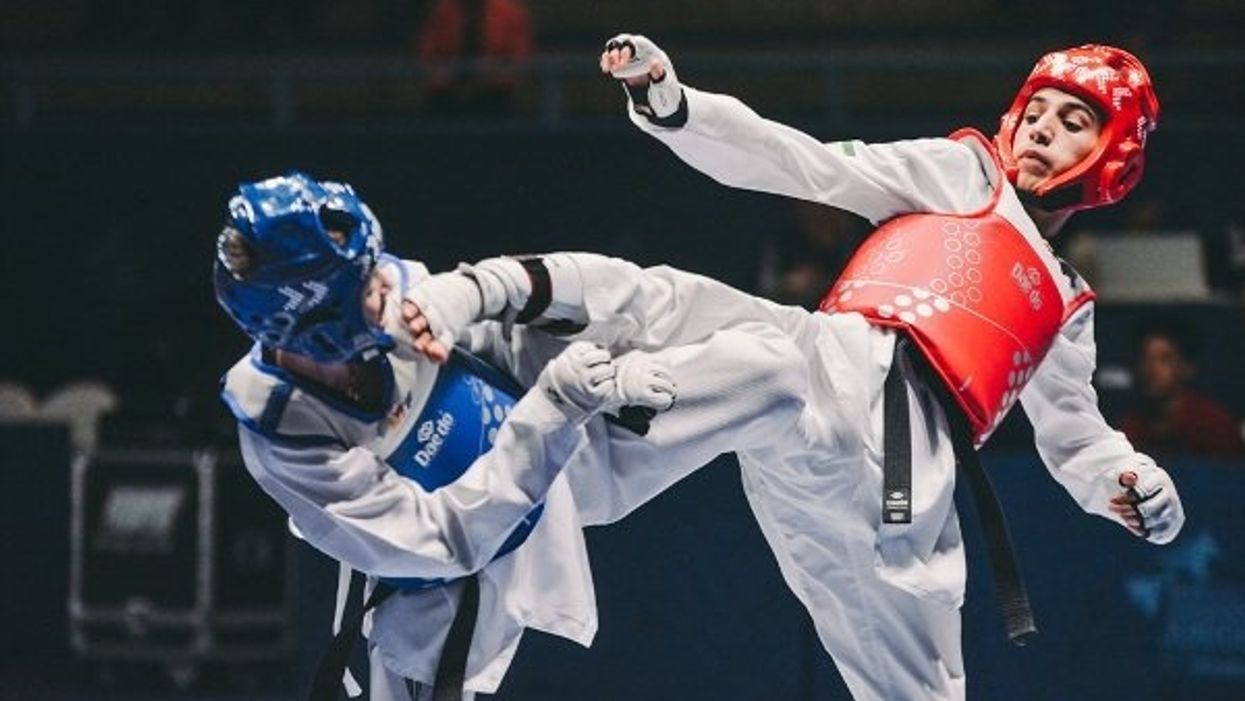 A meeting of the World Taekwondo general assembly, also scheduled to be held in Sofia, will take place in a virtual conference on October 6. While no decision has been made on other tournaments set for later this year, it was decided the inaugural World Taekwondo Hall of Fame induction ceremony will be postponed until 2021.