Ever Wonder Why So Many MMA Fighters are Bald? 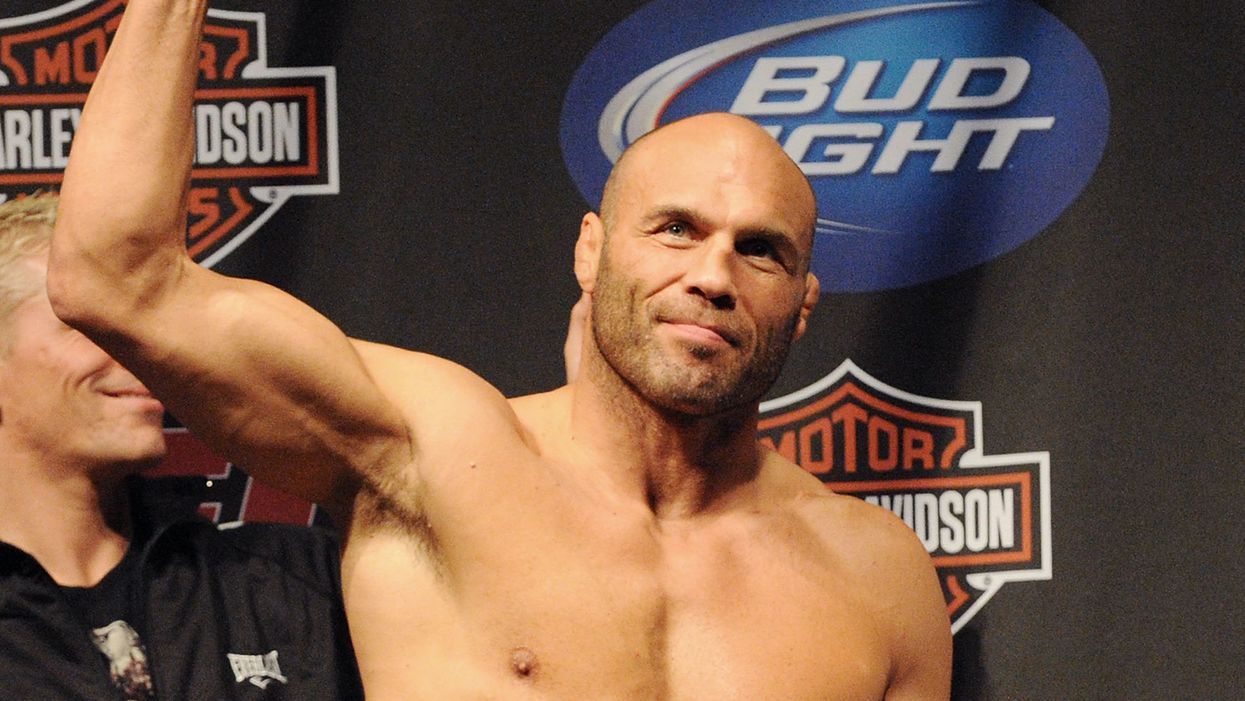 This may be a contentious subject, but there has been a lot of talk about the number of male MMA fighters who appear to be showing signs of male pattern baldness. Is there a specific reason for this, or is it a complete coincidence?

There isn't any definitive information on the number of MMA fighters, either professional or amateur, who sport some degree of hairlessness in their 'do, but with the dramatic rise in popularity of the sport, it's safe to say there are thousands out there. But is the percentage of bald-headed men in this sport higher than the percentage among regular folks?

According to current information, around two-thirds of American men will notice a measurable degree of hair loss by the time they reach 35. By 50, around 85% of men will have significantly thinning hair. Around 25% of those who struggle with male pattern baldness will start the process before they reach 21.

Bearing in mind these figures, it's really not surprising that you would see high numbers in a particular group of males. You could probably look at any other sports and see the same levels of hair loss as is evident in MMA, so rather than it being a specific problem for fighters, it's possible that it's simply the norm for guys of a certain age.

Many cynics have slandered the sport with accusations of steroid abuse, which is known to accelerate hair loss, but this is wholly unsubstantiated and merely a conspiracy theory without any solid evidence. Sure, steroids use and other substance abuse probably does occur in MMA fighting, but I highly doubt it's as rampant as some people make it out to be. (And good luck finding any sport that's wholly untouched by doping scandals.)

The answer may be science over substance, as hormones play a vital role in hair loss in both men and women. High testosterone has traditionally been linked to hair loss and some have wondered if fighters have high levels due to training, etc. I would suggest that unless an athlete has been taking a testosterone enhancement substance, that it's more likely that fighters have a random level, just like everyone else.

There has been some discussion on whether the hormone progesterone could have a significant impact on male pattern baldness. Although this particular hormone is more prevalent in women, it's also essential for male reproductive health. Without getting too technical, low levels of progesterone causes a rise in DHT and it's this rise that more often leads to hair loss in both men and women.

From what I've learned while researching this article, it could have been written about guitarists or skydivers. Simply put, most men will experience some degree of hair loss during their lifetime and it's unlikely that any one group is more likely to suffer than another. Like many aspects of our health and wellbeing, it would seem to be a lottery based on a mixture of genetics, lifestyle and sheer luck!

As a final thought, it's interesting to note the the most "Notorious" of UFC fighters, Conor McGregor, has been reported as saying that he is going to cure male pattern baldness. Has Conor discovered a link between MMA and hair loss, or is his new venture simply based on a significant problem that most men struggle with? We'll have to wait and see!

Defending Yourself Starts from Afar