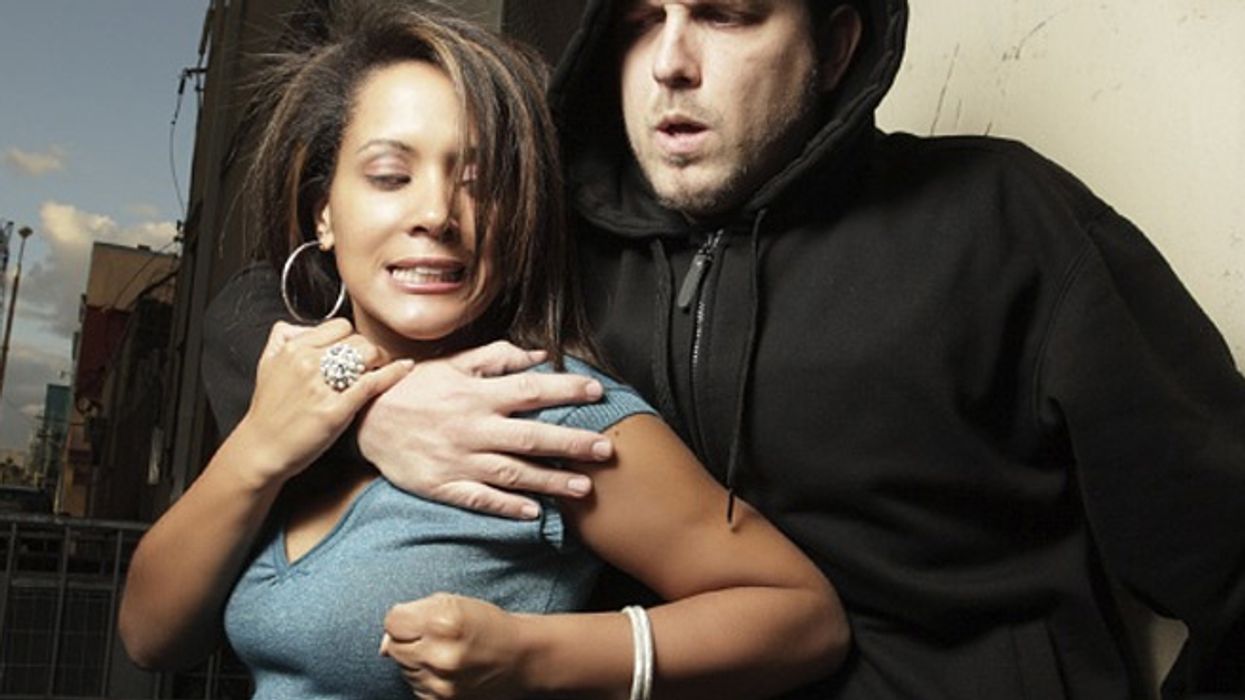 An unidentified 30-year-old American woman staying in Tiruvannamalai, India employed her martial arts training to foil an attempted rape. The woman, who was visiting Tiruvannamalai to attend an ashram monastery, has been forced to stay in India since March due to the pandemic lockdown.

According to reports, a man posing as a religious figure pulled a knife on her in an attempted assault but the woman used her martial arts skills to overpower him slashing the man with the knife before summoning help. The man, identified as "Manikandan," was arrested by police.