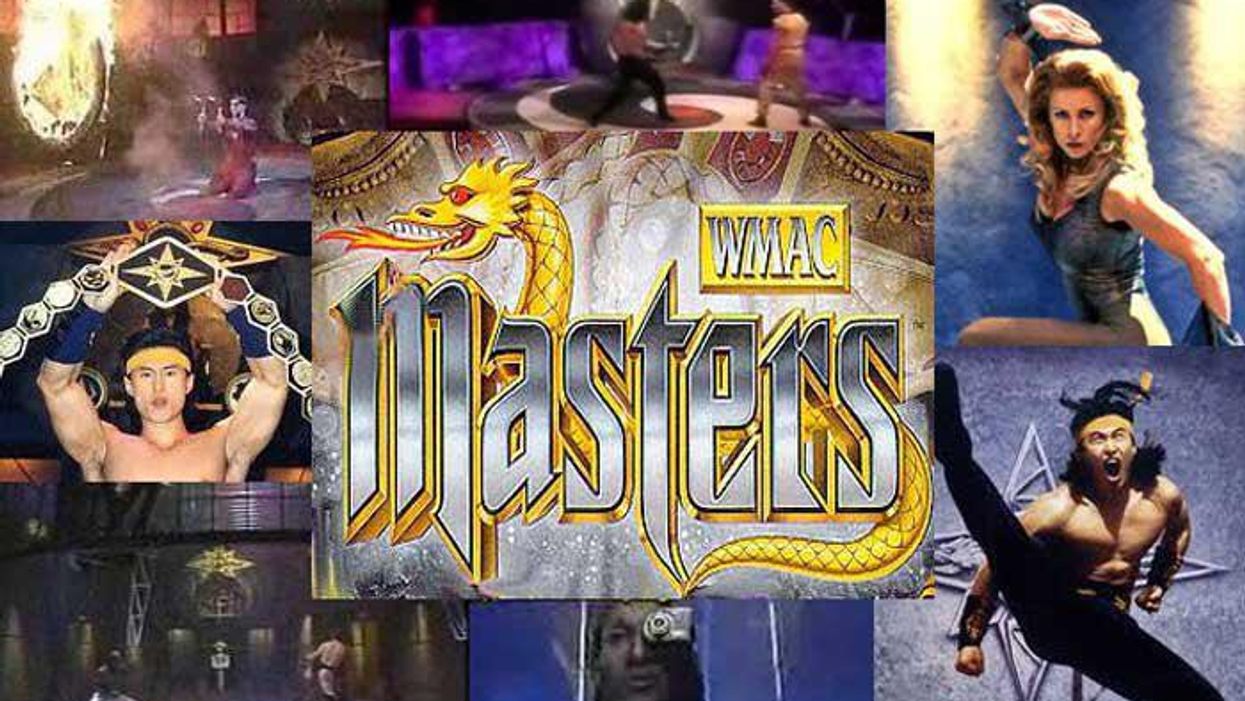 On Friday, June 18th several cast members of the 90's hit show WMAC Masters reunited in a virtual call under the auspices of the Urban Action Showcase to speak about issues of social and cultural solidarity, and the martial arts' place in helping youth around the world. Former WMAC Masters cast members Hakim Alston, Christine Bannon-Rodrigues, Erik Betts, Willie Johnson, Herb Perez, and Jamie Webster spent the hour panel discussing their memories of the show, how the martial arts impacted their lives, and how they use what they learned to help the next generation of young people.

In the 1990's WMAC Masters attempted to instill the fundamental lessons of the martial arts- honor, humility, dedication- through a combination of action, drama, and vignettes that struck a chord with a generation of young people. Spawning VHS releases, Halloween costumes, and an action figure line from Bandai, the show was on the precipice of becoming a full-fledged phenomenon when it was shockingly canceled before its third season.

The show remained an influence, staying on in re-runs in various iterations over the years, exposing even more young minds to the joys and truths of the martial arts. With the original generation of viewers now old enough to be starting families of their own- many are more vocal than ever in calls for a return of the series. With a new, in-depth book on the series in the works, the time may never be better for the return of the Masters.

"What we did then, what we want to do now, is show the kids that real people can be superheroes," said Willie "The Bam" Johnson. "We're not characters, we're just real people sharing our stories. With everything going on in the world, the world needs that now just like it did then."

For more information on the Urban Action Showcase visit urbanactionshowcase.com.