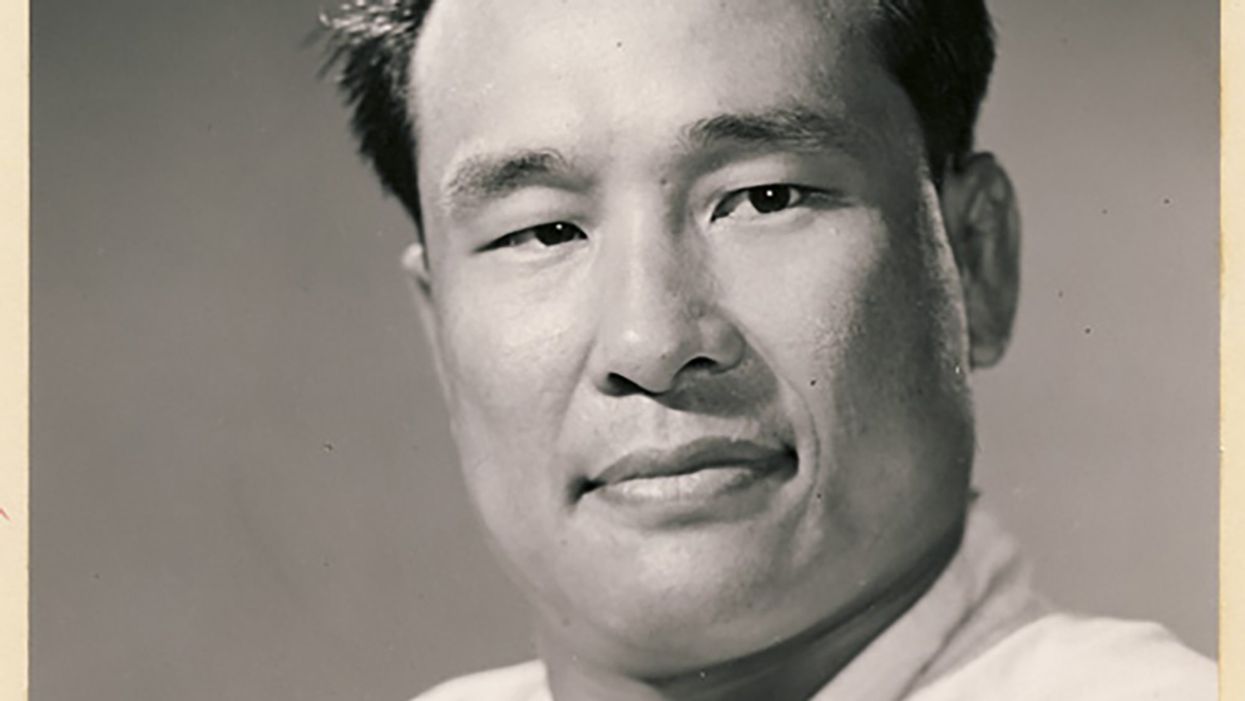 For cerebral students of self-defense, a favorite facet of the fighting arts is the accumulated wisdom that's conveyed in class, in books, in magazines and on television. These comments and observations tend to sum up much broader concepts, putting them in bite-size chunks anyone can digest. The following are a few faves from some martial artists you know, as well as some martial artists you probably haven't heard of.

— Mas Oyama, founder of kyokushin, from the Summer 1963 issue of Black Belt

"As instructors, we're teaching children and young adults to respect others and their elders. We focus on discipline and doing the right thing, not just how to injure someone."

"The only way to become a skilled martial artist is to learn how to perform automatically."

"Karate, as a method of combat, isn't a bag of tricks or specific responses; it's a series of principles, physically enacted, that allow for the freedom to implement a wide range of responses that are spontaneous."

"Without the philosophy and spirituality, martial arts become meaningless and just a dangerous sport."

"Gain ground with every punch, kick and block. You don't train to fight one way and then perform kata another. Your kata should support your fighting; all your movement should support the hit. You're only as good as your ability to hit."

"Channel the power from your back leg through your body and into your punch."

"The development of physical attributes, psychological conditioning and legal knowledge for the purpose of personal protection. The goal is to escape physical harm and protect loved ones by using whatever means are necessary within the boundaries of the law."

"What is true for one person may not be true for another. The real truth for both lies in the moment of actual combat."

"Each instructor is naturally biased toward his own style. Each will naturally say his style is superior. As has been said so many times before, however, an instructor is only as good as the students he turns out."

"Violence is rarely the answer, but when it is, it's the only answer."

"Rules of engagement should apply to romantically involved couples, not battlefields."

"Success boils down to having a reflexive response to an attack."

"There are two types of judo. Small judo is concerned with only techniques and the building of the body. Large judo is mindful of the pursuit of the purpose of life: the soul and the body used in the most effective manner for a good result."

"Without balance, there's no control."

"A bokken (wooden sword) wielded by a more experienced swordsman might defeat another less skilled or less lucky swordsman who's using a shinken (steel sword). Miyamoto Musashi defeated many swordsmen using only a bokken, but it was Musashi who defeated them, not his bokken."

"The ability to free-spar or fight well is the result of training and should not be the primary means of training."

"So-called advanced techniques are really just basic moves coupled with speed and accuracy. Advanced training comes from one source: the performance of many, many repetitions."

"The best reason for learning karate is to develop character — to make a good man first and a strong man second. This must be understood to advance."

"Force your opponent to make his body rigid and lose his balance, and then when he is helpless, you attack."

"During free training, beginners will usually practice the last thing they were taught while advanced karateka will spend time working on what they learned first."

— John Steinbeck, writing in The Acts of King Arthur and His Noble Knights

"It is said that a man's weapon was the sword and a woman's was the fan, and the fan did more damage."

— Rick Steves in his self-titled travel documentary series, talking about England in the 1600s, a period when the fan was a tool for flirting.