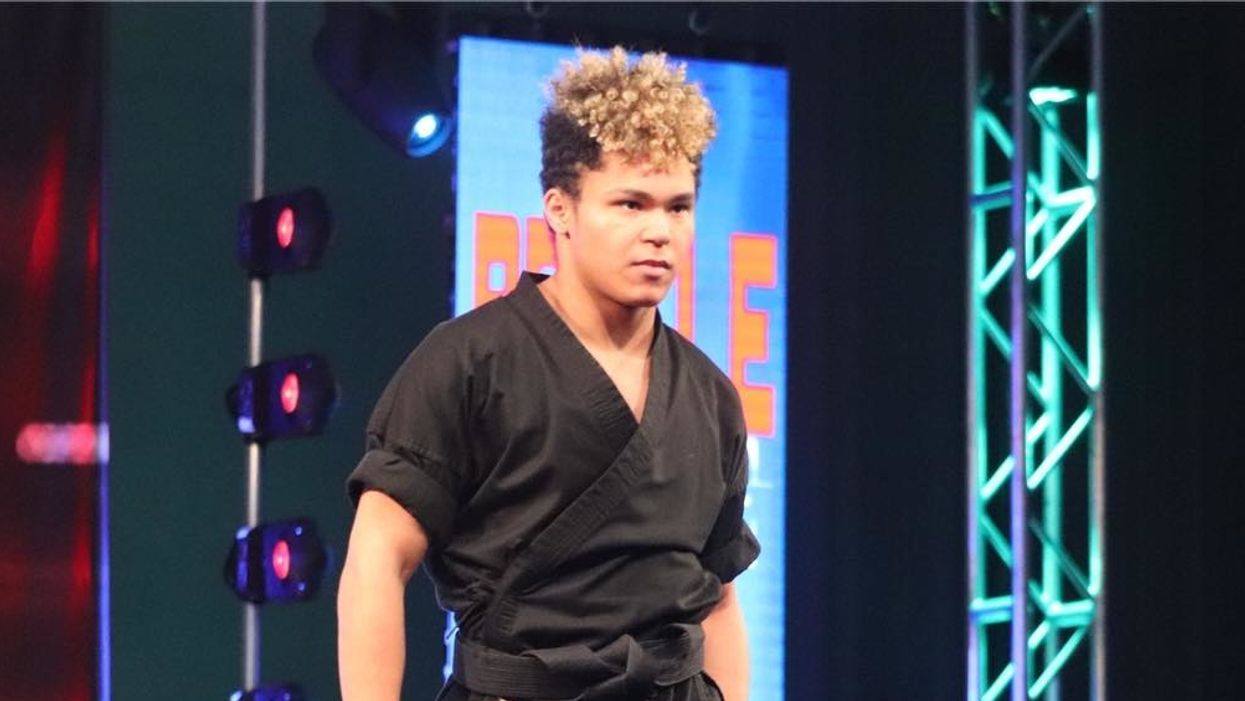 Will Nevitt is a strong contender in the men's extreme forms and weapons divisions, and he can also deliver solid traditional routines. He is a staple of the world-class Team Infinity demo team and serves as a leader to the team's younger members. Nevitt prides himself on clean traditional techniques executed at high speeds during his extreme routines. He is also known for his high-flying tricking techniques with one of the highest vertical leaps in the sport.

Nevitt's talents earned him a hard-fought diamond ring at the 2019 Diamond Nationals, his first individual victory at a major. He was certainly no stranger to the stage going into the event, as he has made it to the finals numerous times with his performances and has won two ISKA demo team world championships. In addition to competing, he works as an instructor at Excel Academy of Tae Kwon Do in Rockford, Illinois.