When Should Your Kids Start Martial Arts and Which Styles Are Safest for Them? 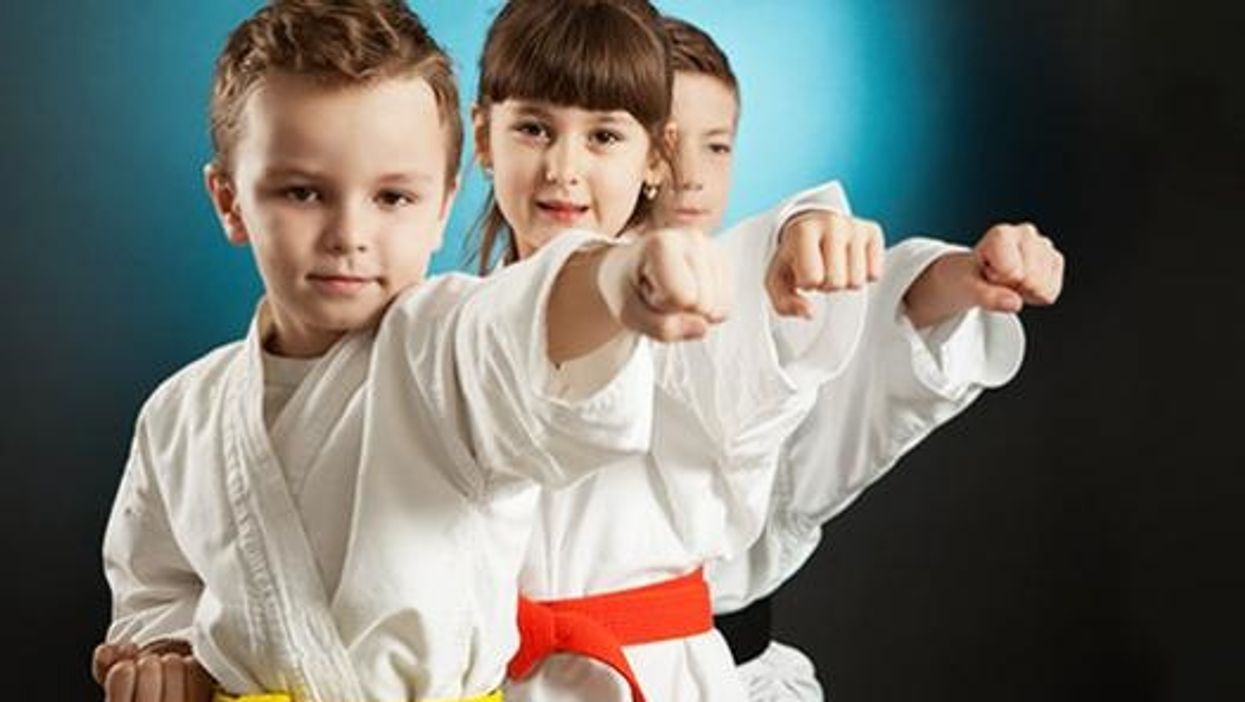 A friend recently asked my thoughts on getting kids started in the martial arts. Specifically, she wondered which styles I'd recommend and what I'd look for in a dojo. When someone asks questions like these, there are a few bland but practical answers I usually give, but this wasn't one of those times. My friend is a neuropsychologist, and her graduate research focused on the effects of sports-related concussions. We were in the middle of discussing a science article about boxer's dementia when she changed topics, inquiring about martial arts for kids. Since she's also a mother with two rambunctious boys, discussing the problems of fighting athletes led to concerns about her sons' safety. I couldn't help but think she was asking which fighting arts her kids could do without getting punchy. Now, my friend knows way more about sports-related head trauma than I ever will. She doesn't need anyone to tell her the martial arts and fighting sports can be dangerous, especially for kids. What I had to offer was a little insight into the risks and safety precautions we martial artists take, as well as some strong opinions from someone who's taken his share of risks in the ring and has a young son. I suggested that she use the same approach I'm using. Silat for the Street is the title of a new online course from Black Belt Hall of Famer Burton Richardson and Black Belt magazine. Now you can learn the most functional silat techniques whenever and wherever you want on your smartphone, tablet or computer. Get more info here! Noncontact stand-up arts are the safest thing to get kids started in. If they do only forms, two-person drills and strikes aimed at impact shields, they'll learn a lot and their chances of getting a concussion are low. Many arts are like this, but I'm partial to shorinji kempo because its embu (two-person forms) competitions are safe but still allow a certain amount of creativity. When it comes to sparring for kids, point fighting is the safest. Boxing and kickboxing often start students in full-contact competition when they're elementary-school age, but it doesn't seem worth the risk. Concussion is the goal of those sports, and it's hard to justify kids trying to inflict one on each other. What's more, experts on developing sports expertise generally agree that the elementary-school years are more about play than skill refinement. That means a child who fights full contact from age 8 will have taken a decade's worth of sub-concussive blows and maybe suffered a few knockouts by the time he finishes high school, but it will not have made him that much better of a fighter than a kid who started in his teens.

Wang Bo, formerly of the Northern Shaolin Temple, is the featured instructor in a new online kung fu course from Black Belt magazine. Titled Tree of Shaolin, it streams video lessons to your smartphone, tablet or computer anytime and anyplace. Sign up here and start your journey along the 1,500-year-old Shaolin path!

After noncontact stand-up arts, the safest fighting kids can do is grappling. They can start as young as 4 because there are no punches or kicks to the head. Some authorities have expressed concerns about letting kids use chokes on each other, like they do in Brazilian jiu-jitsu, but it's much easier for a referee to stop one child from choking another unconscious than it is to stop a knockout in a kickboxing match.

I'm partial to judo for kids who want to grapple because it's as safe as grappling gets. There are no arm locks or chokes in the matches that involve elementary schoolers; the emphasis is on throws and hold-downs. Furthermore, many of the more dangerous throws are not allowed, like the dropping-shoulder throw, which can spike an opponent's head into the mat. That means concussions and neck injuries are unlikely to happen.

Stay in the Fight: A Martial Athlete's Guide to Preventing and Overcoming Injury, by Danny Dring and Johnny D. Taylor. Get your copy now — it's on sale at Amazon!

So when is it OK to have a youth in full-contact fighting — perhaps bare-knuckle karate or MMA? That's a tough call. Ask most doctors, and they'll say, “Never." But the consensus in the fight sports is that it shouldn't start before the early teens. I first read that advice in a Bill Wallace column in Black Belt many years ago, and I've heard it echoed by other fighters and coaches over the years. Even at that age, however, you have to find the best teachers/coaches to guide the child's development and ensure his safety in the gym and in the ring.

Keith Vargo is a freelance writer, researcher and martial arts instructor who lives in Japan. His latest book is The Soul of Fighting.