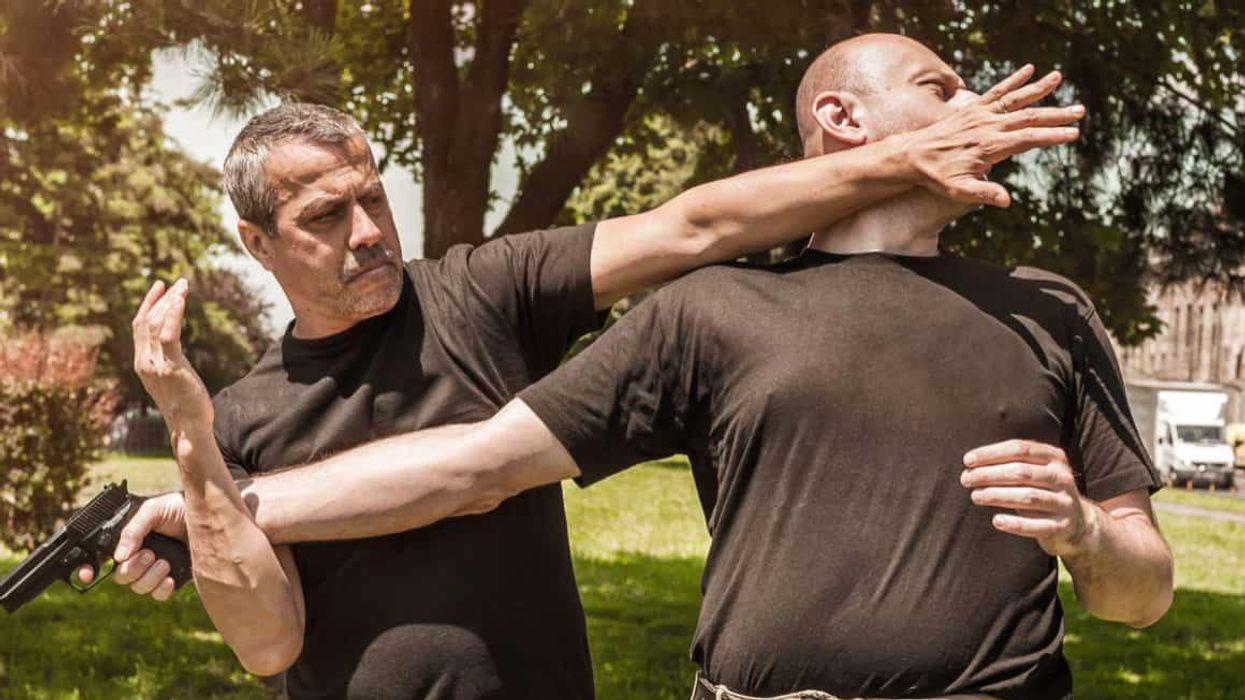 It's often the first lesson that students of self-defense are taught, and for good reason!

How do attackers choose their victims? James Field, a seventh-degree black belt in shotokan karate, has taught self-defense for four decades. During that time, he's carefully studied how predators pick their prey.

“While in college, I worked in recreation centers and talked to young thugs," Field recalls. “They told me they could simply look at certain people and see they were easy targets.

“There was something about these potential victims: their posture, demeanor, the way they walked. Many avoided [making] eye contact."

One way to prevent an attack, then, is to avoid looking like an easy victim. “Walk with energy and self-confidence," James Field says. “Make brief eye contact with people you encounter, but don't act aggressively and don't try to stare them down."

Your body language often reveals whether you're a potential victim. Rest assured that the bad guys are watching you — always. If your efforts to avoid conflict fail and you must take physical action against someone, hit and run.

“If you do strike an attacker, don't prolong the situation and exchange punches," Field says. “End the fight quickly and leave."

“Ideally, when you're attacked, you'll react automatically. The further you go in your shotokan training, the more your techniques will become reactions. They'll become second nature to you. At the junior level of training, you learn basics. But when you graduate to the upper level, you learn the reaction of application.

BONUS TIP NO. 1: Present Yourself with Confidence

“Be aware of the message your body sends to those around you. Like animals, human predators target those they consider to be the weakest or most vulnerable. Attackers search for women who appear frightened, confused or distracted. They look for women who walk with their head down and their hands stuffed in their pockets, or perhaps one who is overburdened with packages or distracted by children.

“Remember that attackers do not want to bait a fight; they want an easy mark. By walking with confidence and awareness — looking around and keeping your head up and your shoulders back — you will dramatically reduce the likelihood of becoming a target in the first place."

“Although true surprise attacks are relatively rare, the potential for them can be greatly reduced simply by remaining alert and aware. Pay attention to your surroundings. Career criminals are experts at picking good victims. By displaying a level of consciousness not usually found among the general public, you send a message that you are a hard target. Most would-be attackers will chose someone else. Remember that if you want to stay alive, you must first stay awake."