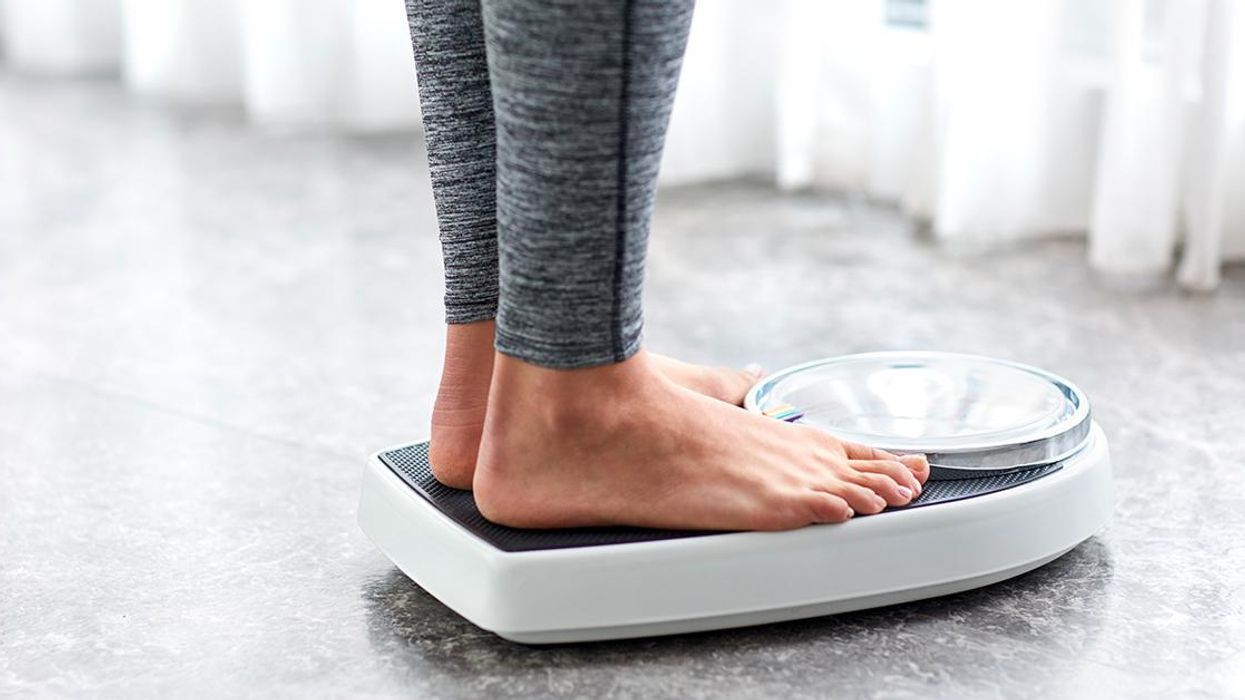 The comparison is seen when this terrible subject is addressed and when the involved parties suggest that nearly dying is just the way it is. Nothing can be done. It is that those involved just did not work hard enough when it counted. Many abuse victims get to the point of hopelessness and see no way out of their situations. Even at times practically justifying the abusers' actions. It is a coping mechanism to try and alleviate the shame of being victimized. It is a totally undeserved shame and it is actually another abuse perpetrated by abusers that a victim would feel any shame at all. It is heart-wrenching to hear a loved one say, "When it is not bad, they are sweet and caring." This is not even speaking of when there is fear of retaliation and more violence that leaves victims anchored to their plight. This is an age-old mess for sure – and so it is with life-threatening weight-cutting.

But, as many would attest, it can be very difficult for those on the outside looking in. When there is clear suffering and pain and nothing can be done about it. When we see people hurt and nothing is done, or worse when the discussion of abuse is had and not swept under the rug as is often the case, it is not a productive or helpful discussion. Case in point: When Julija Stoliarenko fainted on the scale in March of 2021, something strange happened in the commentary that followed that indeed proved unhelpful. Rather than coaches and athletes crying for change and an updated look at the dreadful practice, it was the same old song and dance – without the music or fun. It was the old refrain that – like those domestic situations – it was not that bad or not as bad as it looked. This was even said by those in her camp. Others echoed it and things like it such as; truth- be-told, everyone is going through this behind the scenes anyhow. And it is the cost of doing business. As though fighting itself, with its already inherent danger, is not enough punishment. There must be a literal risk of death before even entering the competition.

Even the fighters themselves – like those in fearfully pressured situations – do not speak out all too boldly against what is accepted in MMA. Ryan Benoit's weigh-in for UFC on ESPN 24 was both frightening and unsuccessful – just as Julia's was. The margins make this even more troublesome and maybe even ridiculous. Benoit came in three pounds over his flyweight limit with Zarrukh Adashev – a fight which was subsequently canceled. There can be literally a 60 pound discrepancy at heavyweight in MMA and that is alright. But a full- grown man or woman is expected to risk his or her life for three pounds or less at the lower weight classes? Further, theyare seen as unprofessional when the mark is missed. How are all involved not incredulous at this reality? In what other profession is there even the possibility that just showing up for work must involve a professionalism to avoid fainting due to dehydration and depletion?

It is said, if you see something, say something. This is saying something. People should fight at their natural weight. Instead of the sport and its fan base just cruising along saying when things are good, they are good, or regurgitating a Holloway-ism that it is what it is, this needs attention at all levels. It cannot be ok that a sport that already includes broken bones, shed blood, traumatic brain injury, loss of eyes, etc., should also include nearly dying just to compete. We can't just say we are happy to see a Conor McGregor holding two belts atop a cage and ignore the skeletonized shell on the scale. It is not good when it is good if it is life-threatening when it is bad – even before the fight even happens. Not even because the bad doesn't happen all the time. Sometimes MMA buys us flowers and chocolates too, does that mean we going to be ok with this indefinitely?