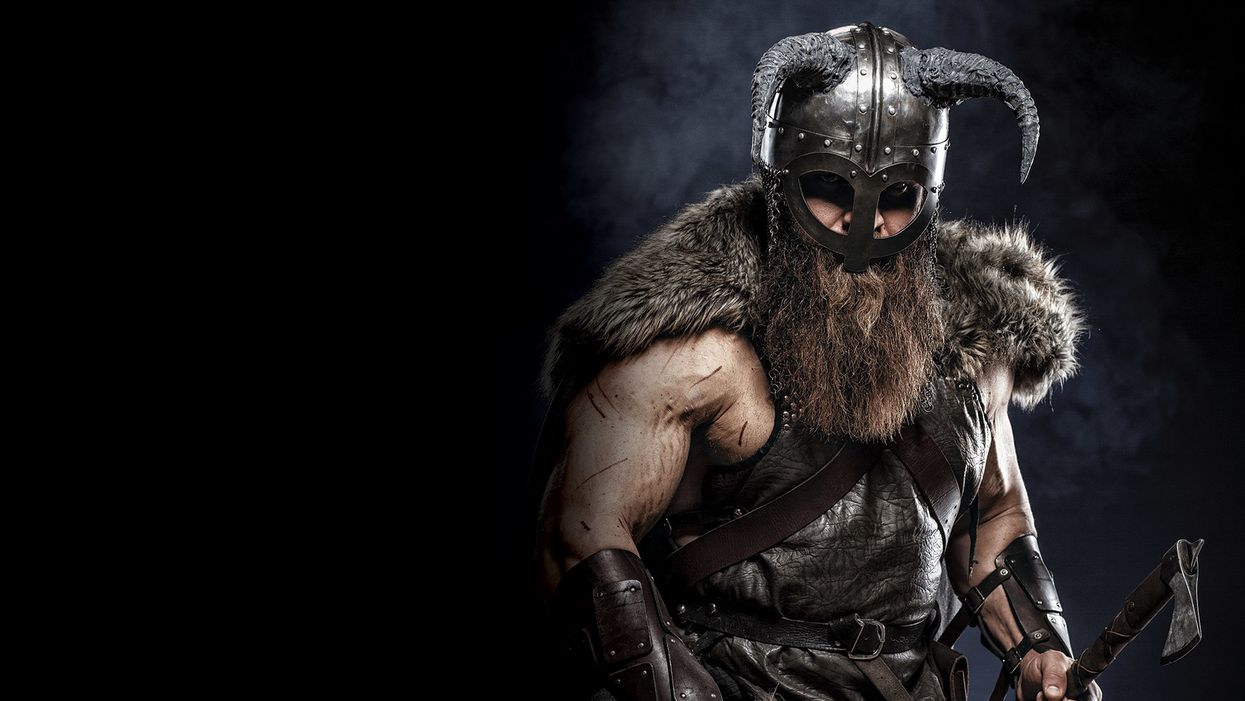 In the realm of empty-hand combat, true ambidexterity is a rare bird. Marvelous Marvin Hagler took great pains to develop facility as both an orthodox fighter and a southpaw, but we could easily see where he stacked his chips when the heat was high.

Seeking ambidexterity is a worthy goal — but one that has "opportunity costs." That is, the time we must put into developing the off-hand (or off-foot for kicking or off-side for grappling) means less time can be invested in moving the competency needle closer to mastery on our good side.

We should always make that cost-to-benefit analysis in our training because there are only so many hours in the day and precious few hours per week we can dedicate to training itself. With actual training time at a premium, do we want so-so returns or better-than-average returns?

By no means is this an argument against empty-hand ambidexterity. Rather, it's a matter of time utility and, well, a jaded eye toward reality.

If we are to make the empty-hand attempt, it might be wise to attack ambidexterity in the non-training realm, as well. Consider the wise words of Marcus Aurelius as recorded in The Meditations Book XII:

"Practice even at the things which you despair of accomplishing. For even the left hand, which is ineffectual for all other things for want of practice, holds the bridle more vigorously than the right hand; for it has been practiced in this."

The emperor is referring to building up qualities we despair of attaining, but his example does indeed show the way. Brushing our teeth with our off-hand, feeding ourselves with our off-hand, tying our shoes with the roles of our hands reversed and so on can make progress toward bringing the neglected hand online. However, specificity of task being specificity of task, this is no guarantee that a facile off-hand tooth-scrubbing will turn into a lightning-fast off-hand jab.

Not to worry, though. Ambidexterity in the empty-hand game may be of little value in the long run. Most street encounters are of such short duration that equal facility between left and right does not pay dividends. However, a bit of ambidexterity may play a part in the realm of weaponry.

Whenever weapons are involved, the stakes are higher. Obviously, that stems from the fact that injury rates are higher and those injuries are generally more dire. All it takes is one of those injuries, even one that's not so serious, to take our good hand out of the game.

Even here, opportunity costs must be considered. Our ambidexterity may not hit 100 percent, but rather than despair, we might shift our goal from being ambidextrous to being "shifty."

In this context, shifty does not refer to being unscrupulous in character. It refers to having just enough facility with our off-hand to ensure that it, although it may not be an ace in the hole, is at least a face card.

Let's talk Vikings for a moment. In the sagas — which admittedly are legend, but in many cases, that legend is steeped in actuality — we occasionally come across references to warriors being "cunning." In those old tales, cunning does not hold the same meaning as does our current incarnation of the word, which is akin to wickedly ingenious. In the minds of the Vikings, cunning referred to the ability to switch hands with a weapon. For example, a man would be described as cunning if he could wield a sword or battle ax well with either hand.

In the sagas, we occasionally find this trait referred to as being shifty‚ or having the ability to shift hands in battle. The word gradually mutated to mean "resourceful, or full of maneuvers"; how it wound up with the disreputable meaning we know today is another story. Suffice it to say that some folks considered it not quite fair play to swap hands with a weapon. (That sounds like sour grapes to me.)There are numerous references in the sagas to cunning and shifty fighters. Feats of sword and ax juggling demonstrated in leisure hours seemed to be a part of gaining the ability to fight with either hand.

There are also numerous mentions of warriors losing limbs in battle. Then and now, being able to shift would be a necessity after seeing one's good hand lying in the mud in the midst of combat.

Numerous other warrior cultures placed a premium on two-handed facility, but let's shine a spotlight on just one more of them. The Bushwhackers of Missouri during the Civil War era were viewed as guerillas by some, as heroes by others and as violent villains by many on both sides. But what everyone likely would agree on was their fierce fighting ability.One aspect of this ability was going into battle with more than a few pistols strapped to their bodies. A minimum of two were carried, and in some cases as many as five. The Bushwhackers were known for the ability to fire quickly and well from horseback, a none-too-easy feat even when a battle isn't raging. Many possessed the ability to fire with both hands alternately. To keep us in the corral of being shifty‚ let's break down their method for becoming skilled at the Border Shift. They would:

It may be hard to believe, but accounts claim this was accomplished so quickly that an observer couldn't hear any interruption in the frequency of fire coming from the two pistols. (For the record‚ I've practiced the Border Shift for three months, and while I'm no Bushwhacker, I can say it's mighty satisfying when it comes off right.)

To bring this musing back to the present, I would counsel you to consider why the Vikings and the Bushwhackers thought this endeavor of such importance to warrant an investment in training time. Then and now, we must always remember that whenever weapons are in play, there's a high probability of suffering a debilitating injury. As such, it might be wise to devote a bit of your training time to becoming shifty.

Even if you never make yourself wholly ambidextrous, you at least can weight the game in your favor using the weapons that you carry or that you think might be nearby should a fight break out.
Mark Hatmaker's website isextremeselfprotection.com.