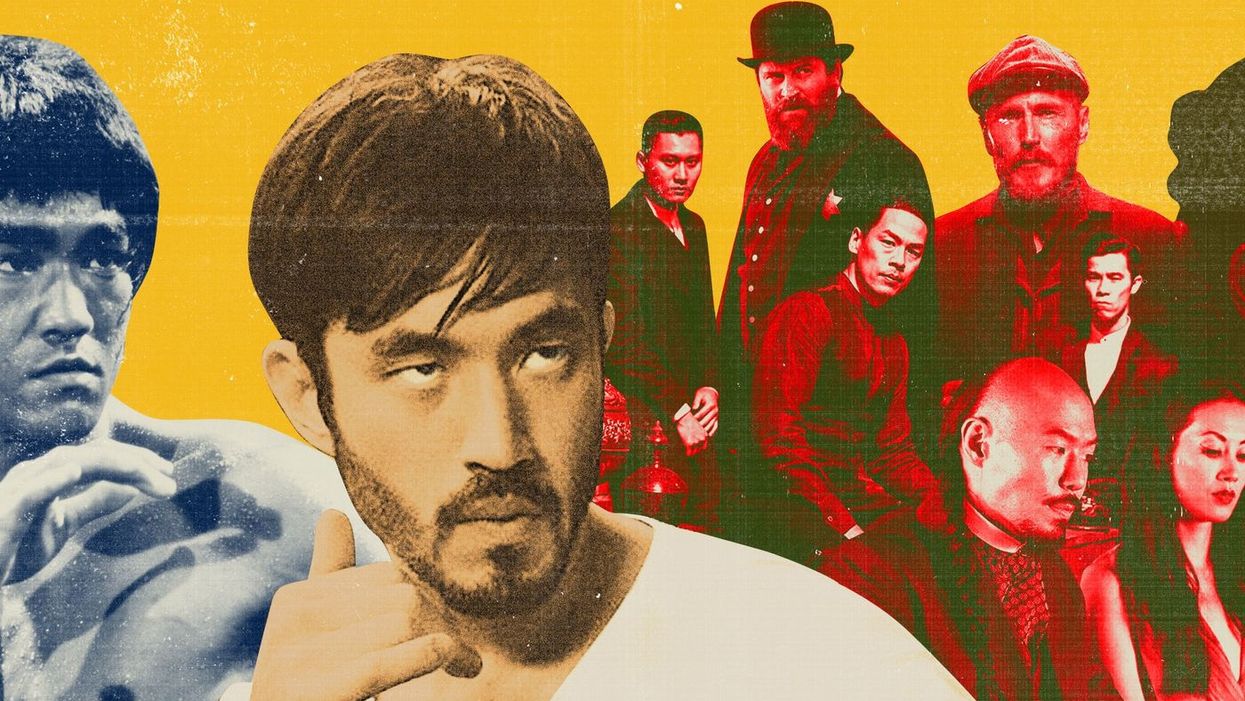 Shannon Lee says, "My father would be so proud of this show! It reflects so much of what he stood for!"

Based on original handwritten work by Bruce Lee himself over 50 years ago, WARRIOR will be coming to Cinemax for its second season this fall. The series prides itself on a cast full of Asian representation and Asian American story lines based on true stories from San Francisco's brutal Tong Wars in the 19th century.

According to the official season two synopsis courtesy of Cinemax, the series follows Ah Sahm, played by Andrew Koji, a martial arts prodigy who emigrates from China to San Francisco under "mysterious circumstances". His reputation as a fighter leads him to become a hatchet man for Hop Wei, one of Chinatown's most powerful organized crime families or Tongs. The primary plot of season two focuses on rival Chinatown Tongs as they fight for dominance. Check out the official teaser trailer for WARRIOR season two below.