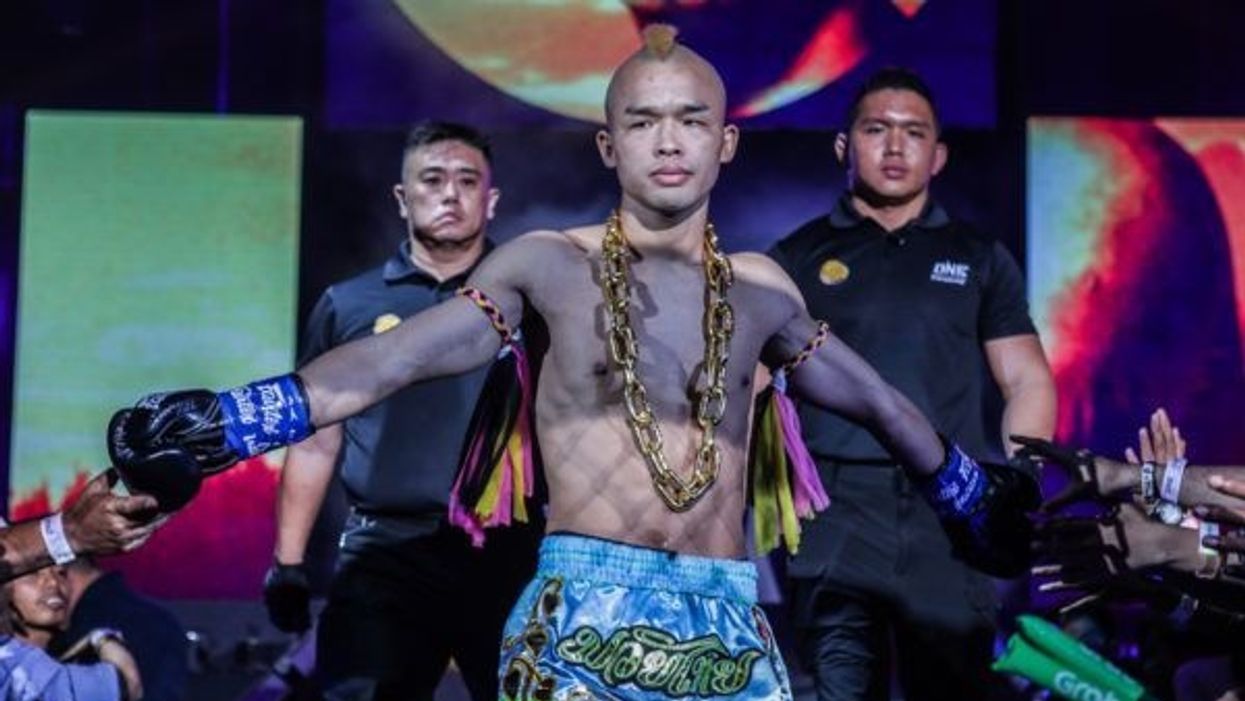 ONE: Inside The Matrix IV will air on Friday, November 20, and the five-bout card will be capped off by an incredible ONE Super Series kickboxing matchup.

After a valiant effort against Sam-A Gaiyanghadao, Wang is now back on the road to contendership. "Golden Boy" has the chance to return to form and showcase his incredible skills against a rising star.

If Wang can have another jaw-dropping performance similar to his ONE debut against Federico Roma at ONE: Dawn of Valor, he will position himself for another shot at gold in 2021.

In a featured video with the organization, Wang discusses his path to ONE and its global platform and reveals his dream of bringing the ONE Strawweight Kickboxing World Championship back to China.

If he can do that, Wang will be a massive superstar in his home country and assume global superstardom.

But Zikreev will attempt to be his roadblock on his road to dethroning Sam-A for the gold on Friday. The Russian striker has all of the tools to steal his thunder and his ranking and make a name for himself on the global stage.

The catch weight affair is not to be missed. The main event in Singapore will be a display of elite kickboxing techniques and nonstop excitement for fans worldwide.