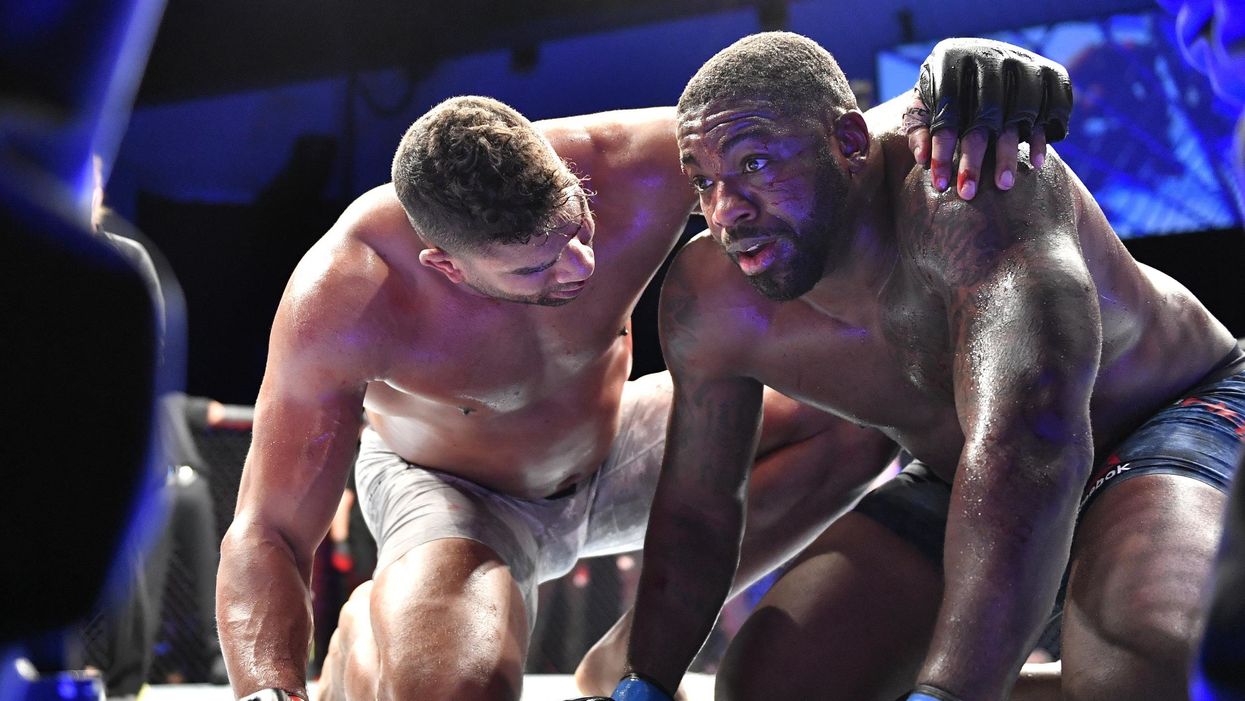 Fighter Walt Harris showed his incredible courage, strength, and dedication to his MMA career in his Saturday night loss to Alistair Overeem. Harris fighting just a few months after the tragic loss of his step-daughter in late 2019

The MMA community rallied around the UFC Fight Night main event this Saturday in support of Walt Harris and his family. The match up against Alistair Overeem had been previously rescheduled due to the sudden disappearance of Walt Harris's step daughter in late 2019.

This personal loss did not impact Walt Harris's dedication to competing at his highest level in the heavy hitting bout held in Jacksonville. The two heavyweights put on an incredible performance despite the context of these personal situations coupled with the ongoing COVID-19 situation. The fight unfortunately ended in a loss for Harris by way of technical knockout in the third round after a flurry of unanswered shots from Overeem.

ESPN MMA on Instagram: “Francis Ngannou was inspired by Walt Harris' determination at #UFCFL (via @francisngannou)”

While the loss in the octagon was an unfortunate outcome for Harris, the support from the MMA community was nothing short of inspirational. Not only was there an incredible display of sportsmanship from the two professional fighters but social media was flooded with thoughts, prayers, and words of encouragement from those in the MMA community.