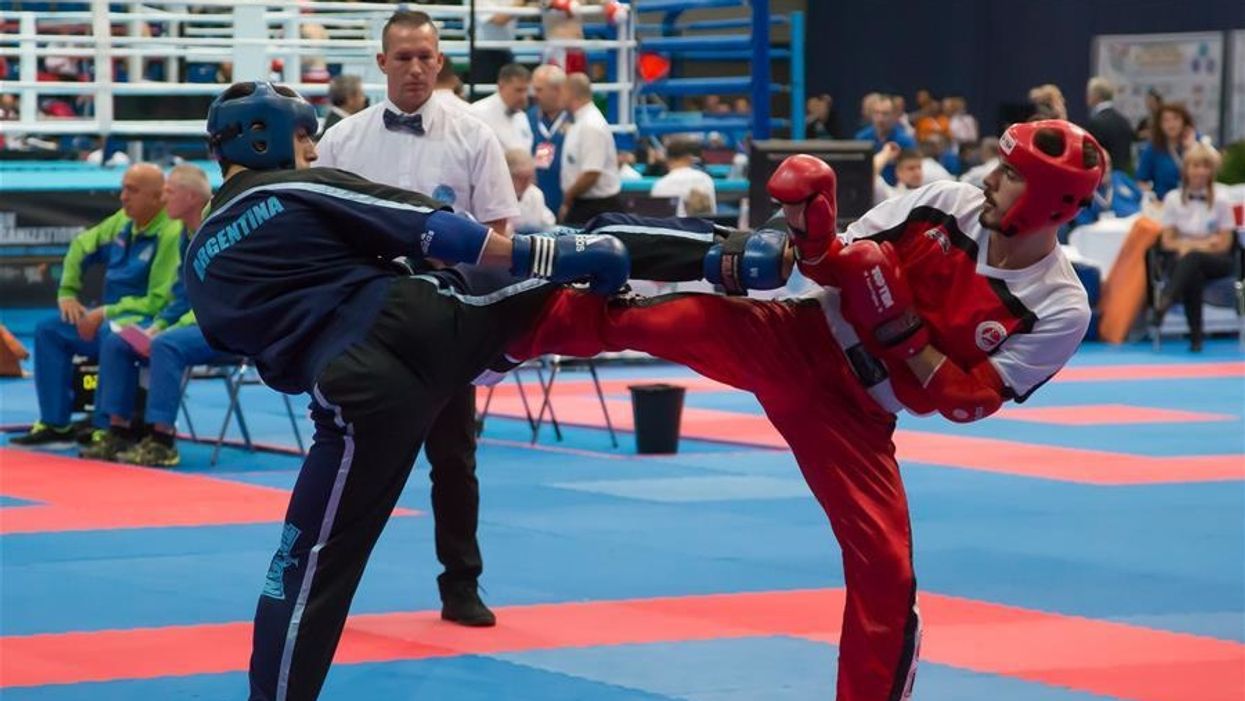 The World Association of Kickboxing Organizations has approved new rule changes that will be effective for two years beginning in January of 2021.

The WAKO Board of Directors has approved a variety of rule changes for their combat and performance divisions. There are some basic alterations that make the rules easier to understand, such as the creation of a "General Rules" category to avoid repetition of rules throughout the rulebook, as well as "Definitions" and "Procedures" sections within the General Rules. There are also some minor changes being introduced regarding naming conventions like the K1 discipline being referred to as "K1 Style" and distinguishing the term "Referee" as a person and "Central Referee" as a duty. In addition to these minor edits, there are some more significant changes that will impact competition.

One major change is that age categories will be determined by year of birth instead of birthdate. This could potentially impact the divisions that some younger competitors are eligible to compete in. WAKO is also introducing ranking criteria for seeding that will be based on points earned at the World Championships, Continental Championships, and World Cups in the last two years. There is a new distinction between technical and behavioral disqualifications, in which behavior disqualifications mean the fighter will be unable to retain his/her placement in the competition. Under the new rules, it will be forbidden to fight without a coach. Additionally, once a doctor has been consulted, the referee may give a warning and penalize a fighter who abuses medical time.

There are also some important changes coming with regard to the performance divisions. There will be "more significant differences" between the Musical and Creative forms categories in an effort to make these divisions more challenging for athletes and exciting for spectators. Many leagues deal with the issue of creative and musical routines appearing too similar among individual athletes, but it seems that WAKO is introducing these new rules to address that issue.

These are simply of the highlights of the rule changes that WAKO has announced, and there are many more alterations to be reviewed if you plan to compete in WAKO events in 2021 and beyond. Follow this link to access the complete PDF file that was released by WAKO, or visit WAKO's official website for more information.