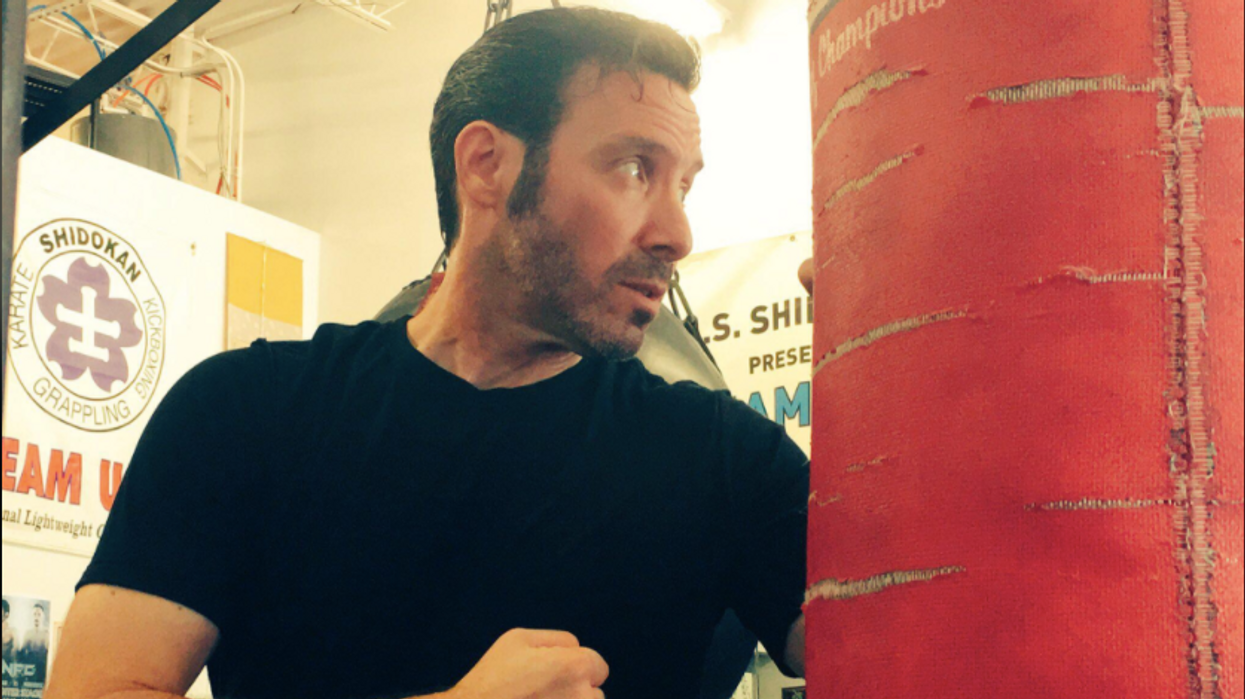 I was a victim of violent crime in 1990. It was a pivotal moment in my life, to say the least. The physical wounds healed quicker than the psychological ones. It was only weeks later, after the incident, and after a friend's urging, that I wound up at a martial art school. After some initial apprehension, I started training and I have been studying, various martial arts ever since.

Self-defense has been a hot button for me since that time. I don't purport to be an expert on all things martial or self-defense, but I do think that my experience gives me some unique perspective and insight into both worlds, at least as it relates to my own experience.

Here is what I have learned.

There are many self-defense weapons. Whether they would work or not depends, to me, on only one thing: If it is in your hand. Unfortunately, anything in a pocket, purse, concealed compartment, special breakaway container, hollow heel, Batman's utility belt, or Inspector Gadget's coat, are probably not going to be very useful unless you have some distance to get to it and in that case, you may have the better option of leaving. In my situation there were three assailants, and they had a knife. Had I had a weapon, I think they would have used it on me. There are exceptions, but as a rule I would not put faith in anything but yourself and your own abilities.

If this happens, I'll do this!

While it is good to have a plan, I think a better idea is to train a set of responses to real situations, so that they are reactions. The idea that in a split second a person is going to have the calm rationale to assess a situation, come up with a tailored response, and then execute it, seems like a pretty remote possibility to me. In the heat of the moment, I think a person will react, hence the old maxim, "You fight like you train." It makes training pretty important, right? Train for a variety of distances and that especially includes the ground. Train with non-compliant partners.

Where is this thing going to take place?

The time and place will likely not be of your choosing in a self-defense scenario.

Based on my experience, I think you can expect a couple things, the event will be fast, close and unexpected.

What if you are walking to your car, in the dark (Because the light is out), through a gravel parking lot, and you are a little tipsy? You are wearing your good suit, slick soled dress shoes, and your hands are occupied holding your better half and the award you just won at the company holiday shindig. This is one possibility.

The one place we know that it won't take place is in your school, under the fluorescent lights, on the padded and/or carpeted surface after you've warmed up, put on your uniform, stretched out, paired up...you get the idea. I had one teacher that used to say, "You lose half your marital arts when you walk out the door." The lesson being to train twice as hard. A good rule of thumb for many things.

The Best Art is…

When it comes to which art is better, I don't think there is any "best" art. I have studied striking arts, grappling arts, weapons-based arts and I think all of them have benefit. That said, I think a person should know how to grapple (Judo, Jujitsu, Wrestling) and throw a punch (Boxing, Karate, Kung Fu). I think we all make our own art based on the things we learn, emphasize, and prefer.Since 1990, I have been training and I am a better person because of it. The lessons learned have benefited me for my whole life. I may never be in a self defense situation again, and I hope I am not, but that won't mean my training hasn't been useful. Train for life.