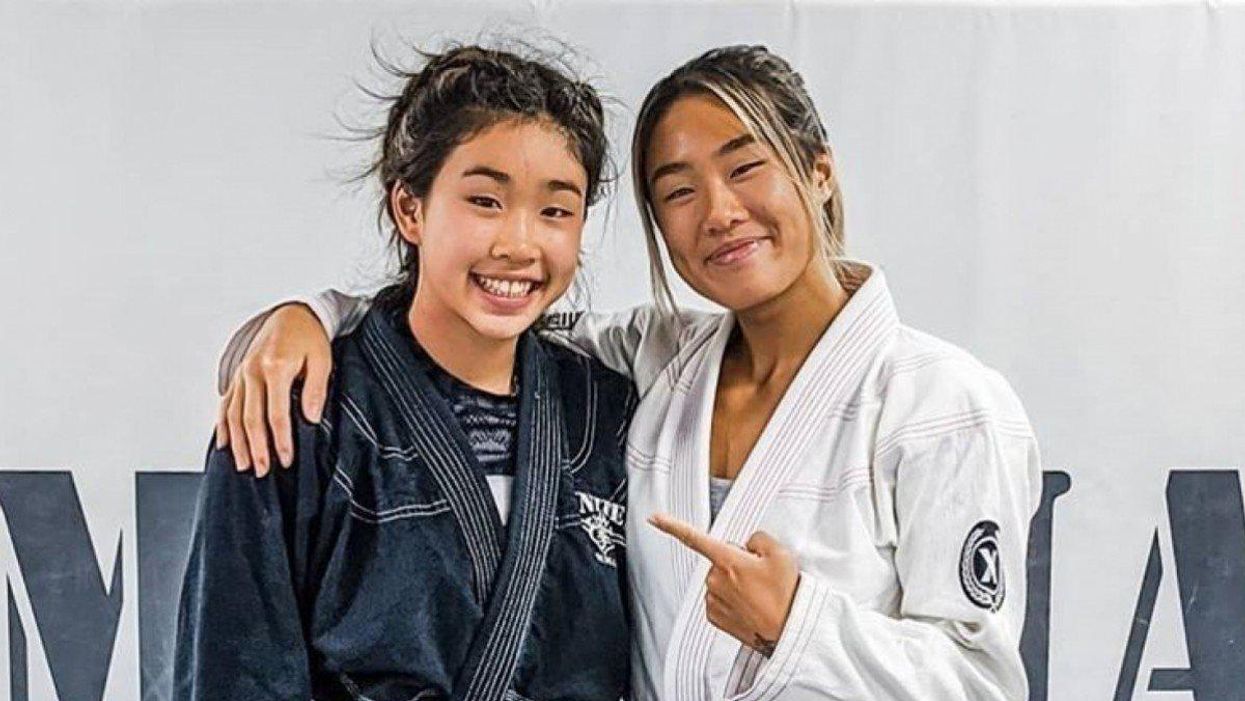 Watch out world, Victoria Lee is here and ready to show you what she has to offer.

At ONE: Fists Of Fury on Friday, February 26, the 16-year-old sister of ONE World Champions Angela and Christian Lee will make her ONE Championship debut against Sunisa "Thunderstorm" Srisen.

The two-time Pankration Junior World Champion and 2019 Hawaii State Wrestling Champion is making her professional debut to kick start her mixed martial arts career, but she will not get an easy draw.

Srisen is coming off a decision victory against Rika "Tiny Doll" Ishige and wants to prove herself as the leader of the next generation of talent in the atomweight division. The Thai star has no intention of being a stepping stone.

However, the pedigree that Lee brings into the ONE Circle will set the expectations accordingly. As a first-look into her overall game, Lee is setting the stage for what is to come in the years ahead, which includes the possibility of becoming the youngest World Champion — breaking Angela's mark.

In a video from ONE, hear from Angela, Christian, and Victoria ahead of her highly-anticipated debut.

Just how special is Lee? That is something that will be answered on Friday. Will the hype train begin to take off down the tracks or will Srisen rise and show herself as the future?

This is a matchup about the future and it should be as thrilling as it is compelling.