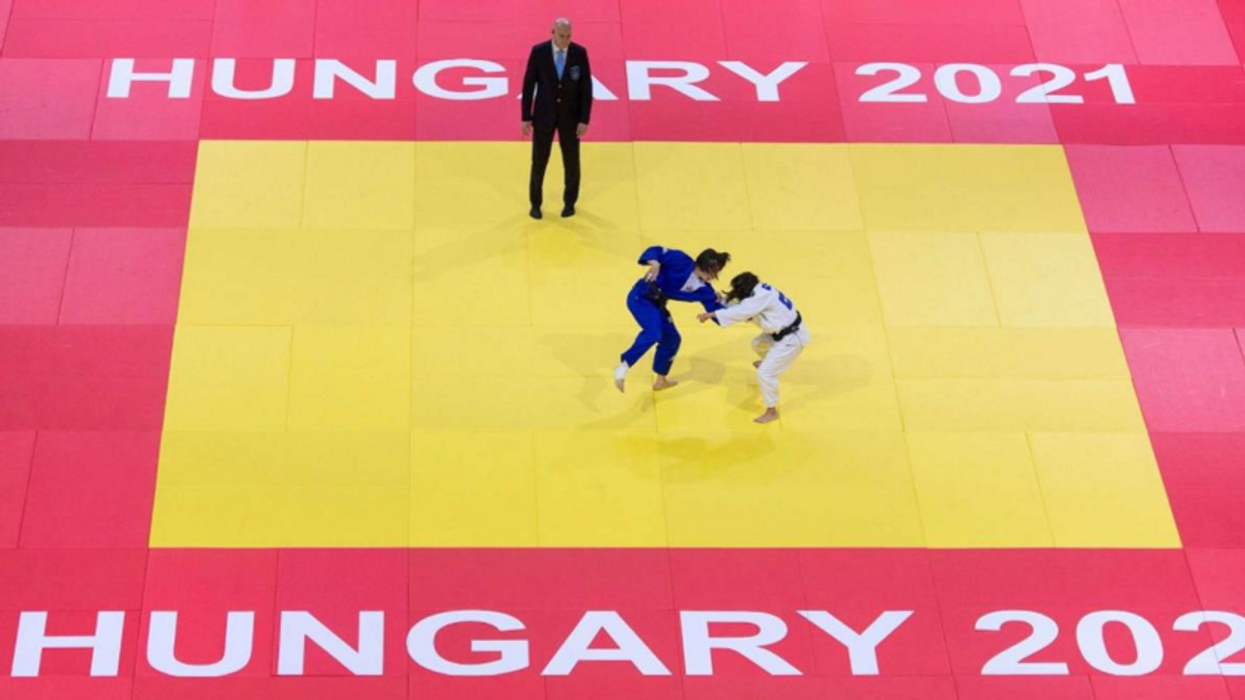 How well did the USA do at the recent 2021 World Championships in Hungary? This question was addressed by my friend and colleague Keith Chu, the current President of the Nanka Judo Yudanshakai (SoCal Judo Black Belt Consortium). Keith grew up in the UK and his judo / leadership skills are outstanding.

The 2021 World Judo Seniors Championships took place in Budapest Hungary 6t to 13th June and attracted 661 competitors from 118 counties. Compared to the previous event in 2019 where there were 828 competitors and 143 nations.

Obviously there has been an impact on participation from the Pandemic Also, due to the scheduled proximity of the Tokyo Olympic Games, many of the top judoka decided to be cautious and did not participate, deciding to focus on the Olympics instead. This meant that the championships were in general quite open with many new champions crowned this time round. Despite that this year's event was smaller, the competitive and judo quality was still world class. The opportunity to do well was there and reachable.

This year there were 383 men and 278 Women. The table below shows the size of the weight categories.

Overall 27 countries managed to win at least one medal at this event. The USA was not one of them.

A very important question that we should ask, is how well did the USA actually do at these championships and how can we do better? Overall there were 17 US competitors who competed. 9 in the men's and 8 in the Women's divisions. However, The US did not compete in the -73kg nor the -58kg. we did have two players in the -81kg, -90kg and similarly in the -63kg. groups.

Our best performers who managed to win one match were Colton Brown (-90kg) in the Men's Divisions and in the Women's divisions Alisha Galles (-63kg), Mariah Holguin (-57kg), and Katelyn Jarrell (-52kg), who were all able to progress to their next round.

Colton at the World Championships in Hungary

Colton and Alisha (who is the daughter of Nanka's own IJF Referee Scott Galles) are shown at the center of this photo below from the 2017 clinic they did at the Anaconda Academy in Torrance, California.

Another metric we can review are the world standings of the US players. Referring to the IJF ranking tables following the World Senior Championship, The USA has 25 competitors with a standing in the IJF ranking table , only six are in the top 50 of their weight division and only one has a rank of 20.

The open question is what can the USA do to perform better?

Angelica Delgado and Colton Brown are the first Americans to qualify for the Tokyo Olympics in judo.

Delgado, a 30-year-old who lost her first-round match in Rio, is the highest-ranked American at 20th in the 52kg division. She is a first-generation American born to Cuban immigrants.

Brown, a 29-year-old who made the second round in Rio, is ranked 28th in the men's 90kg division.

The U.S.' smallest Olympic judo roster since women's events were added in 1992 was five for the 2012 London Games, according to Olympedia.org.

It earned at least one judo medal at the last four Olympics, including Kayla Harrison's golds in 2012 and 2016 and Ronda Rousey's bronze in 2008. Both turned to MMA after their Olympic careers.