Martial Arts After the Pandemic: Part One - USA Judo 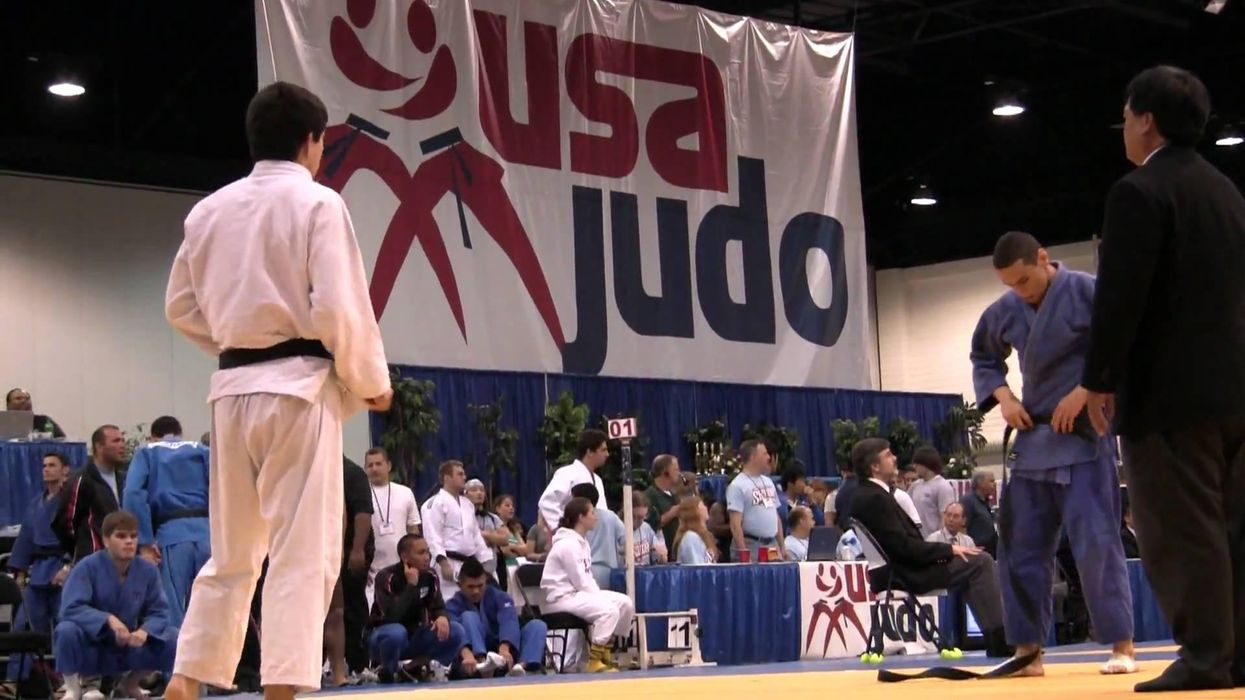 It's been over a year and yet most of us probably still remember the first time we heard that chilling word that would become all too familiar in the months that followed: Lockdown.

We were all sequestered in our homes, trying to stay healthy, and only venturing out when necessary. It was during this time that most martial artists, myself included, wondered when we would be able to train again?

The pandemic was a catastrophic health crisis, and we mourn the loss of over 3 million people worldwide. In addition to being deadly to the population, it was an economic crisis as well. Like a spigot suddenly being shut off, the lockdown impacted small businesses immediately and brutally. Among those small businesses were gyms, Yoga studios, and thousands of martial arts schools. No one was exempt. Regardless of style, everyone felt the hit to some degree. Most school owners were forced to close their doors, survey empty mats, and wonder, "Now what?"

Unfortunately, for some schools, the lockdown made an already difficult business untenable. The martial arts industry is more than just schools though, it is a web of interrelated businesses including, uniform and equipment manufacturers, insurance providers, supplement companies, and of course, magazines. Everyone felt the pain.

With vaccine rates increasing, and mask mandates loosening, we are fast approaching a post-pandemic world. What have we learned from this experience? As we collectively take the next step back into a world more akin to the one before the pandemic, now may be a good time to pause and reflect on what we've been through, and examine how some martial art organizations and individuals dealt with such an incredibly difficult situation.

With thousands of members and hundreds of affiliated clubs, USA Judo is one of the premier martial arts organizations in the United States. Chief Executive Officer for USA Judo, Keith Bryant spoke with me about the challenges the organization faced due to the pandemic.

How much of a toll did Covid-19 take on the organization? Bryant states, "The decline of membership due to the pandemic in March of last year through this year was about 50% of membership that was not renewed, which is the lifeblood of the organization's revenue. So that's been a huge hit, and whether it's Judo or other sports, that's not uncommon across the board when talking with my colleagues at other national governing bodies."

As much as Judo is a martial art, it is also a sport and an Olympic sport at that, so the impact of such a devastating hit to revenue has far-reaching repercussions. Seeing the writing on the wall, USA Judo made the difficult but necessary changes to keep the organization progressing through the critical period, "I think we were one of the first sports in the Olympic movement that realized we needed to cut staff (25%) and implemented an austerity budget for the last year."

A Light in the Black

Are people ready to come back to train and compete?

The participation results of recent USA Judo events answer the above question in the affirmative. According to the latest information from Bryant, the USA Judo Youth Nationals held in Salt Lake City, UT in April boasted 450 athletes, and 552 registrations, and the USA Judo Senior Nationals held in Reno, NV in May had 295 athletes and 383 registrations. After a year of having no outlet for Judo competition, the numbers are trending in a positive direction.

Bryant informed that the membership for USA Judo has increased "22% in approximately the last 10 weeks." It appears there is cause for optimism for 2021, and we can agree with Bryant as he asserts, "There is good news brewing!"