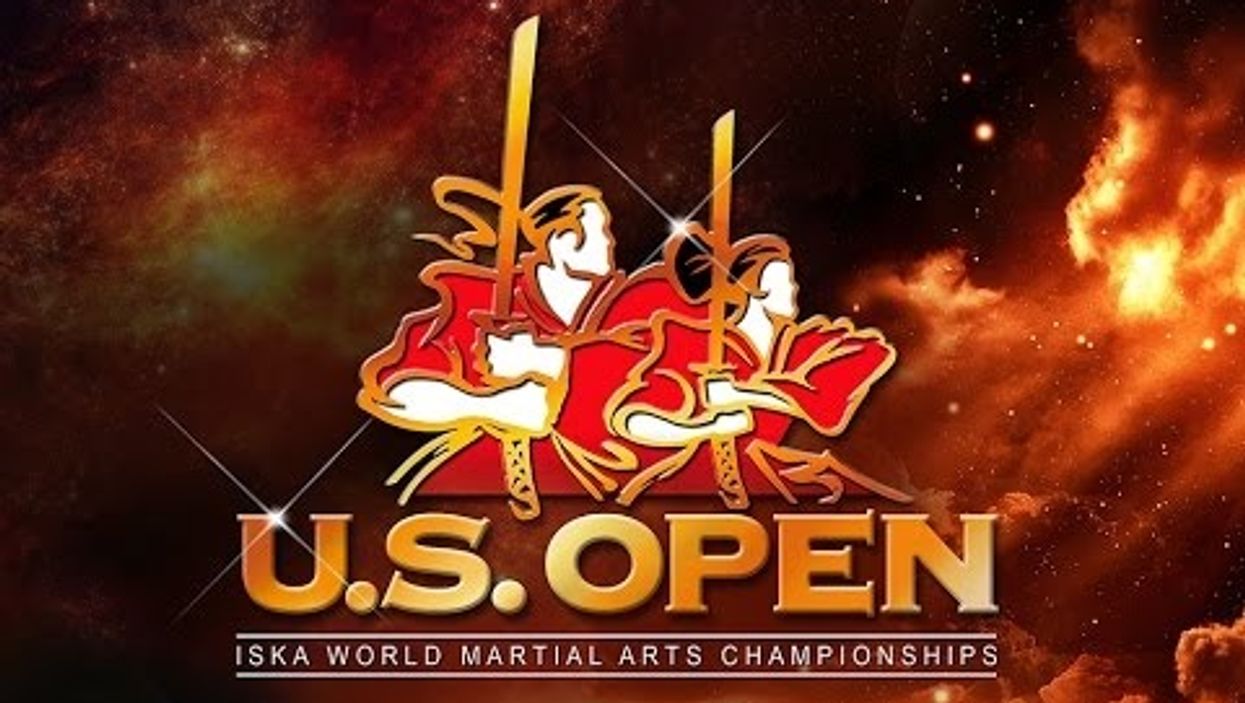 The US OPEN formally announced today that it will defer its 2020 event, joining the other major NASKA World 6A Tour events who have already announced that their 2020 events would not be held.

Organizers of NASKA's largest tournament stated that the continued presence of COVID-19 concerns has created major uncertainties in holding an event of the US OPEN's size at their venue at Walt Disney World.

"The OPEN is obviously very tied into its location," said Mike McCoy, Co-Director of the US OPEN. "Disney has successfully led the re-opening of big venues like the theme parks. But we still have concerns about the density of people the US OPEN attracts to the Coronado Convention Center. Ultimately the safety of our attendees within the US OPEN experience is our biggest concern."

The International Sport Karate Association (ISKA) has yet to make an announcement about its annual Sport Karate Pro World Championships, held in conjunction with the US OPEN and televised live on ESPN and CSI FightSports WorldWide. "It's hard to consider a year without the World Championships," said Cory Schafer, ISKA World President. "But this is obviously not a normal year, and we have to think of the athletes first." "Our television partners and sponsors - Paul Mitchell, Century, ESPN, CSI - have the same concerns as we have." Added Mike Sawyer, a Co-Director of both the US OPEN and ISKA. "Many major sporting events have had to postpone or cancel this year. If it's necessary to skip this year, we know our champions and contenders will use the time to come back even stronger next year."

"The US OPEN is a marquee event in the sport karate world that attracts thousands of people from across the globe and showcases amazing athlete's capabilities." Said Kalena Nordgaarden, Lifestyle Marketing Manager for John Paul Mitchell Systems. "I know choosing to forgo the 2020 event was a difficult decision for the US OPEN team to make, but it was the right decision, putting the health and safety of the athletes and attendees at the top of the priority list, and we look forward to seeing how the US OPEN comes out even stronger in 2021 and beyond."

That theme seemed to be echoed by some of the sport's elite. "I appreciate that their first concern is safe competition." Said Jackson Rudolph, a Team Paul Mitchell member and the current ISKA Men's World Weapons Champion. "I'm looking forward to defending my title there in 2021."

Richard Plowden, coach of Team Impex, the World Sparring Team Champion, seemed to agree. "The challenges of 2020 have only magnified the passion participants have for sport karate. The US OPEN & ISKA producers are part of that passionate community. With competitors from all over the world wanting to attend, they are weighing logistics and safety, and putting that over their desire to hold the event. We look forward to a return to normalcy and excellence in July 2021."

McCoy stated competitors and teams would receive individual communication regarding their participation in the 2021 event. Schafer said a formal announcement from the ISKA of whether the World Championships would be postponed would be forthcoming this week.