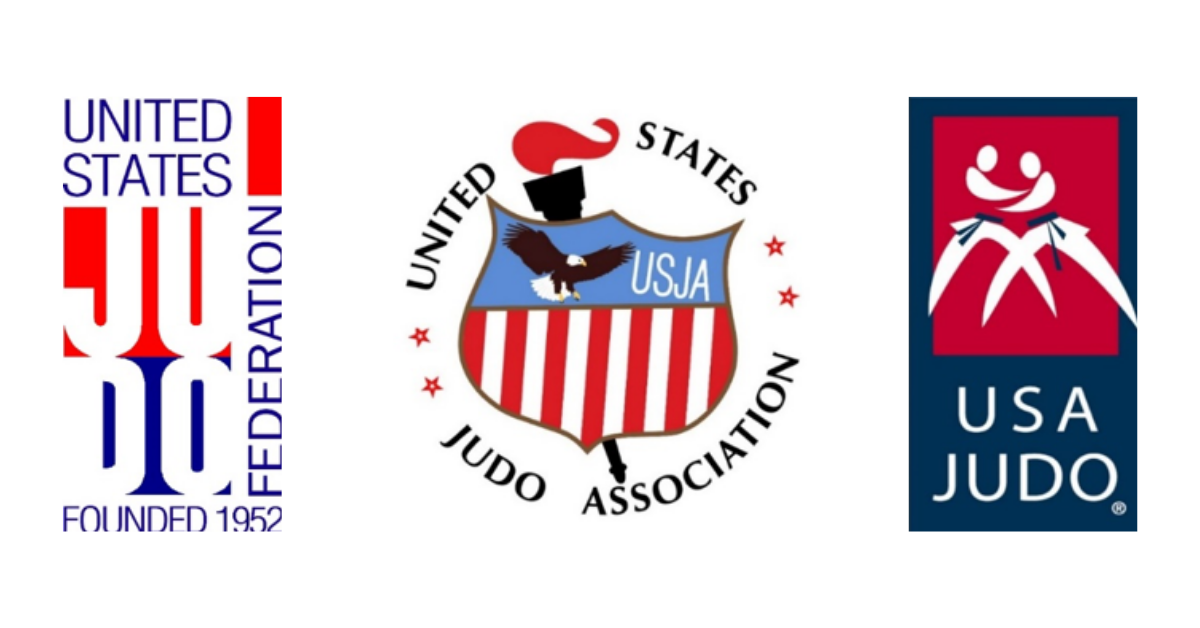 To paraphrase what Retired Senator Ben Nighthorse Campbell of Colorado and member of the 1964 US Olympic Judo Team said following his first election; when I got to Washington I thought I'd see how the big boys really play politics. But I soon learned it was nothing compared to judo! These sentiments unfortunately I have learned firsthand, sum up the plight of American Judo well.

The development of a national body for United States Judo started in 1952 through the efforts of Dr. Henry A. Stone, Major Donn Draeger, and Mel Bruno of Strategic Air Command Headquarters, who was a 6th Degree black belt of the Kodokan. At that time there was a need for a national authority to give guidance to local judo yudanshakais black belt consortiums and insure the logical and orderly development of judo as a sport. Dr. Stone served as the first president. This became the Judo Black Belt Federation of the United States today's USJF. The Amateur Judo Association (AAU) was the result of the first attempt at developing a national governing structure.

Leaders of the JBBF (USJF) in the early 60's

By the mid 60's the USJF had a civilian division comprised of local yudanshakais black belt consortiums. Military judoka originally were mainly from the Air Force assigned to the Japanese occupation at the end of World War II. As Judo expanded throughout the military the Air Force Judo Association became the Arm Forces Judo Association under the USJF as well.

Judo in the United States continued to flourish especially when it became an official Olympic Sport at 1964 Tokyo Games. Issues started to arise between the civilian division of the USJF with some of the yudanshakais signing up members of the military that should have been under their AFJA division. In addition higher ranks beyond 6th degree black belt (or red & white belt) were rarely awarded to Americans not of Japanese origin.

Towards the end of the 60's the AFJA under the direction of George Bass, Major Phil Porter, Robey Reed, George Harris, Rick Mertins, Karl Geis, along with US Olympic bronze medalist Jim Bregman decided to split off from the USJF to form the United States Judo Association, USJA. The AAU which governed the American Olympic Judo Team continued to recognize only the USJF and their belt ranks. Eventually the USJA launched a successful federal lawsuit in which they won equal recognition with the USJF by the AAU.

A: USJA's 1977 magazine displayed the $15,000 AAU settlement check as a result of winning their lawsuit.

The USJA's victory was short lived as in 1978 the Ted Stevens Amateur Sport Act was passed creating National Governing Bodies (NGBs) for each Olympic Sport so United States Judo, Inc. today doing business as USA Judo was created which replaced the AAU. Initially under the leadership of General Frank Fullerton a Texas lawyer the new organization had a representative board of directors comprised of leaders from the USJF, USJA, athlete representatives and several independent representatives.

The American Judo Alliance Agreement AJA was created in 2018 to help mitigate conflicts between the USA Judo and the Grassroots Judo™ organizations. Among their joint efforts is the current American Judo Development Model AJDM focusing on making coaching improvements.

With the current COIVD-19 Pandemic in full bloom, judo has suffered a virtual shut down in many parts of the country which has had devastating effects on the membership and tournament income of the 3 national organizations. It will be interesting to see how this plays out in 2021 in terms of the strategic long term impact due to these changes in the external environment. My prediction as I saw firsthand in the home healthcare industry, is that consolidation among these 3 national groups is inevitable.

Among the oldest and original yudanshakais in the United States is Nanka located here in Los Angeles. This will be the subject of my next blog.