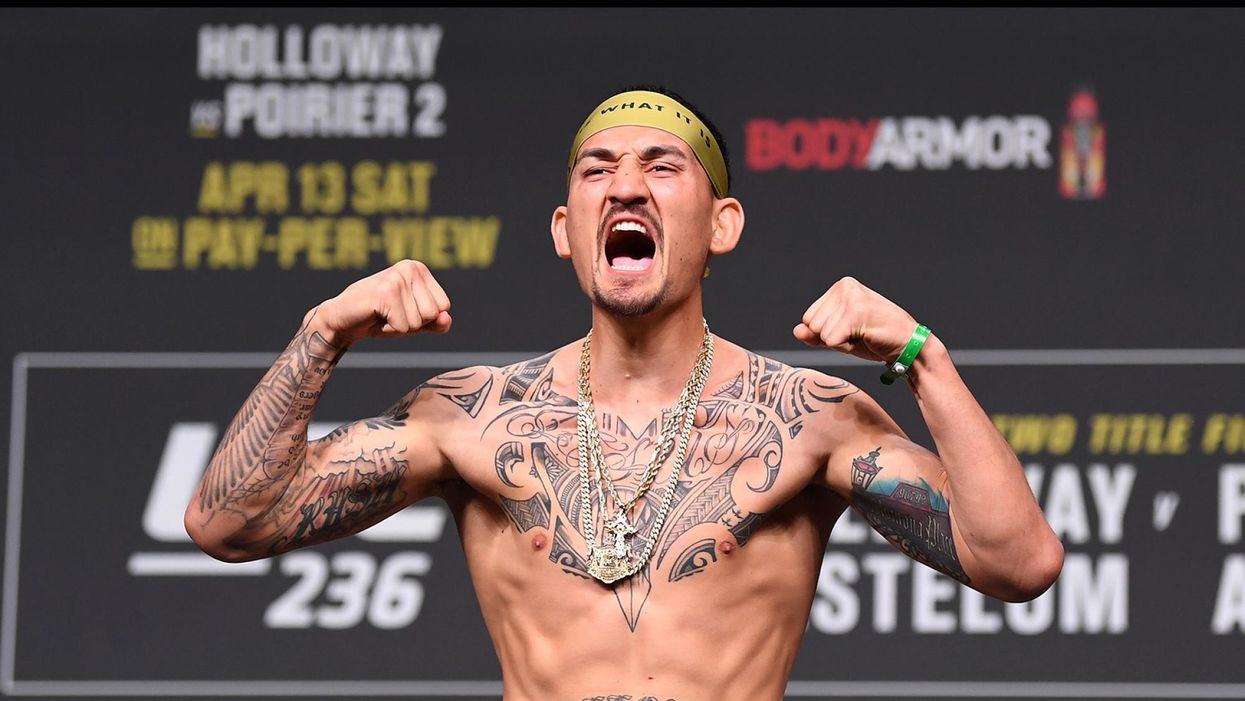 The UFC welterweight, featherweight, and bantamweight belts all set to be on the line in Abu Dhabi.

Dana White has been dedicated to promoting UFC fights despite the COVID-19 pandemic forcing most professional sports to go on lockdown. Mandatory testing of anyone involved in the events and empty stadiums have been necessary measures to keep the fights coming, but the UFC President has been most eager about "Fight Island". This near-mystical venue has been announced as an island in the United Arab Emirates and will host a star-studded card for UFC 251 on July 11.

Following his dominant performance against former welterweight champion Tyron Woodley, Gilbert Burns will have an opportunity to have the UFC gold strapped around his waist if he can defeat undisputed champion Kamaru Usman. Usman originally defeated Woodley to obtain the belt, and went on to defend his title against Colby Covington in December. Although Burns is a new household name thanks to his win over Woodley, he is an experienced fighter with more wins (19) than Usman has professional fights (17).

As if those welterweight fireworks weren't enough, the featherweights are set to put on a show as well with a rematch featuring undisputed champion Alexander Volkanovski and former champion Max Holloway. Holloway first claimed the belt from featherweight legend José Aldo in June of 2017 and defended the belt successfully three times before suffering the unanimous decision-loss to Volkanovski in December. As true martial artists, both fighters showed great respect to each other after the first fight and this rematch between two experts of their craft will not disappoint.

Two title fights typically make for a huge UFC event, but the incredibly deep bantamweight division still doesn't have a champion following Henry Cejudo's unexpected retirement. José Aldo, who once spent a decade undefeated in the UFC, will clash with highly touted contender Petr Yan. Although Aldo has had an illustrious career in MMA featuring 28 wins, he lost his only bantamweight appearance against Marlon Moraes in December. The winner of this bout will likely go on to face hot contender Aljamain Sterling, who finished the talented Cory Sandhagen in dominant fashion with a rapid submission at UFC 250. The future of this division is bright with the resurgence of former champion Cody Garbrandt and the emergence of Sean O'Malley with their stellar knockouts, also at UFC 250. The title bout between Aldo and Yan is only the beginning of an exciting bantamweight story that will unfold over the coming years.