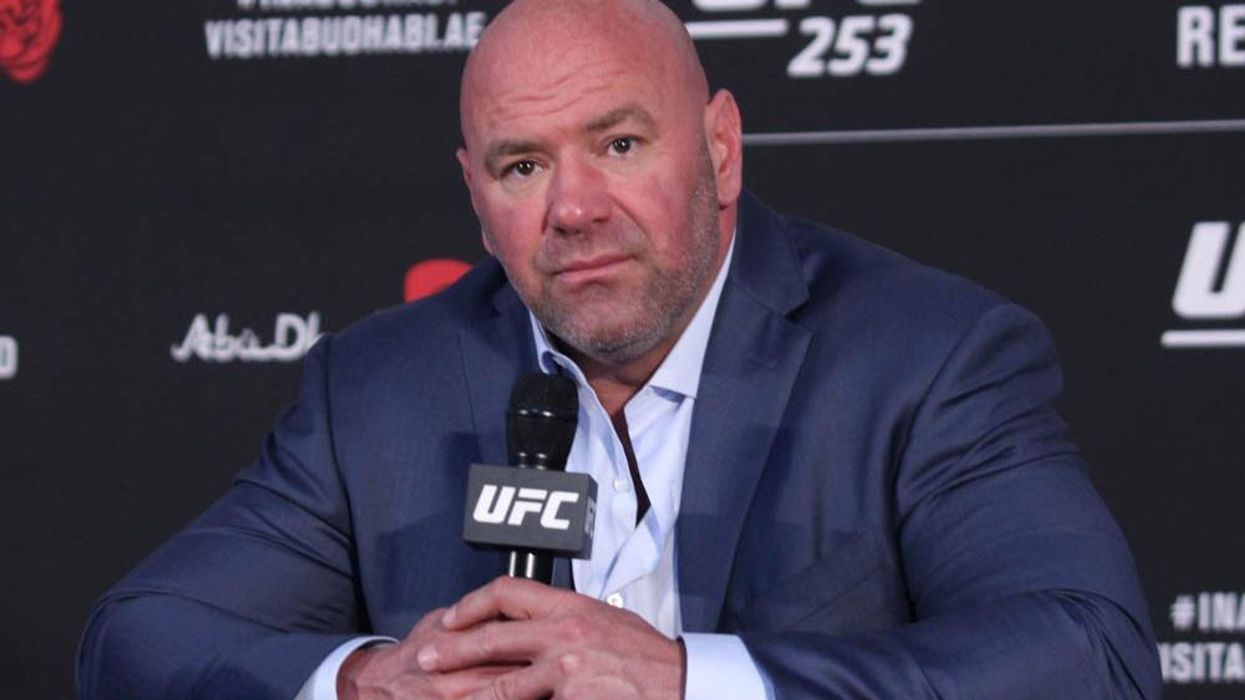 A United States District Court judge in Nevada has certified a class-action antitrust lawsuit brought by several former fighters against the Ultimate Fighting Championship and its parent company, Zuffa, clearing a major hurdle for the case to go forward. Judge Richard Boulware made his announcement on Thursday allowing more than 1200 fighters who fought in the UFC between 2010 and 2017 to join in the suit, originally brought by UFC fighter Cung Le and several other former fighters alleging monopolistic practices by the company.

According to the New York Times the lawsuit could, in theory, cost the company up to nearly $5 billion if they lose the case in court. The plaintiffs are also seeking other changes, such as an end to the company's long-term contracts. The UFC has the option to appeal the ruling but could also choose to settle the case out of court. If successful, the suit could open the door for other mixed martial arts promotions to challenge the UFC's preeminence in the sport.