The Cage, The Couch, and The Keyboard 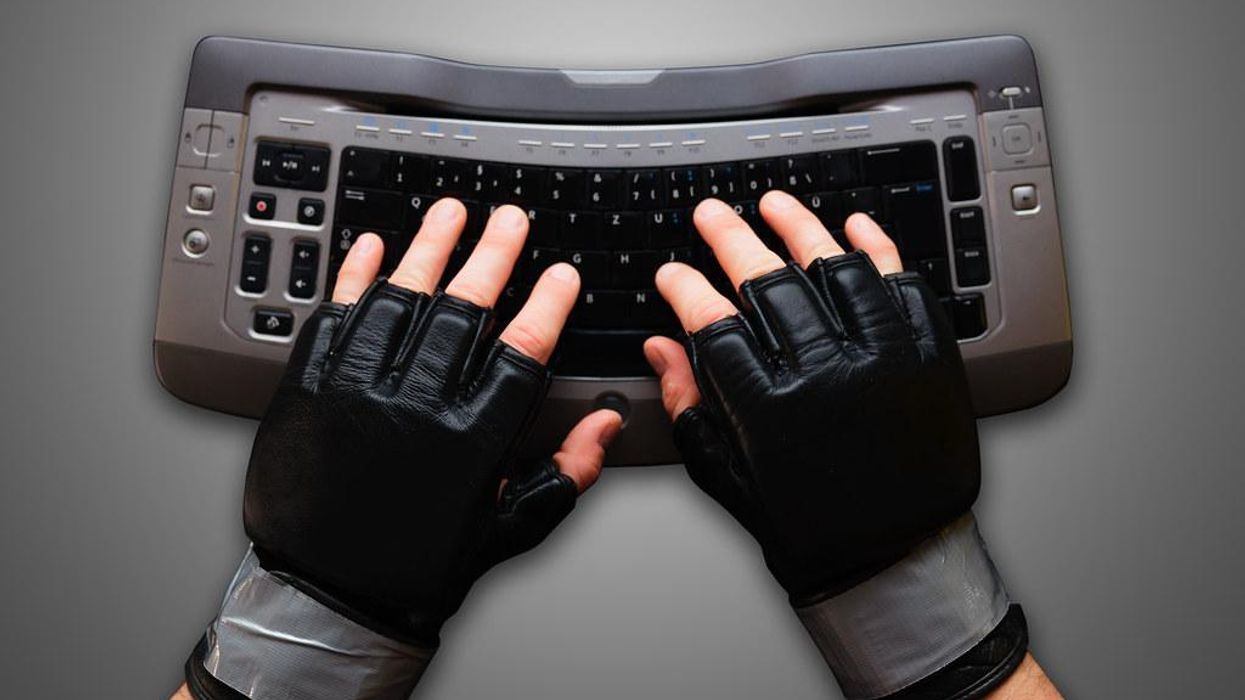 No one would disagree that it is probably a good idea that their doctor for example has had some real-world experience before he gives you a diagnosis or treatment. Even more so if there is an operating table involved. You want him/her to have done it before – whatever that it may be. On the other hand, when it comes to your favorite entertainment production, you will no doubt hear the participants say something like this: "We wanted to do something that has never been done before." This is of course seen as a good thing and innovative. However, no one ever wants their doctor, or mechanic, or contractor, or barber to say that! In some scenarios having experience is deemed best while in others the pursuit of the unknown is seen as noble. Not mentioned is if those who have not done the thing in question and have no experience have any sort of right to comment on how those who have do it. Can one who has never given a haircut comment or criticize a barber for giving a bad one? Can a non-chef criticize a meal?

Among the diverse manifestations of hostility in combat sports and MMA in particular, there are few more intense than that between fighter and fan. You will see people kick and punch each other in the face for twenty five minutes and have a meal together, but heaven help the target of a fighter's wrath triggered by the odd fan Tweet that is anything but adoration. Defining the word fan is for another time. Here, we mean genuine fans and not trolls who troll for the sake of the troll.

There are true and undeniable tensions that arise between fighter and fan. Tensions that very often arise relating to the above-mentioned paradigm where a fan has an opinion and of course due to the advent of social media can share said opinion – even directly with a fighter who also can return comment in kind. Even so, you could count on one shin-pad how often the fighter publicly says they are happy to receive such criticism. Again, for another time is that weird dynamic that fighters apologize to fans when in their own minds they underperform and then squelch any criticism when it comes their way. I am sorry, but you need to shut up and not talk about what I am sorry for because you've never fought. Strange for sure. But fighters do not appreciate the 'guy on the couch' as an ex-Bellator champ used to call them, criticizing a performance. One he publicly said he was ashamed of mind you.

It is peculiar on all fronts. People who have never fought probably should be mindful and respectful of those who have. In fact, there is probably not an amount of respect high enough for someone who puts what fighters do on the line. But also, fighters might want to note how many things they themselves are free to criticize having never done them. Yes, there is way more consequence in their vocation, but isn't a huge part of martial arts teachability and respect? Is there not a unique opportunity a fighter has in helping those who have not done it see what discipline and honor look like? Maybe to treat the fan as a white belt and lead them along instead of as an ignorant opponent? A huge part of the fighting arts is the disciplined practice of de-escalation is it not?

Maybe a deal can be reached where fighter and fan agree to critique each other's performance and agree to accept it as constructive regardless of the depth of knowledge of the other. Maybe it is good to find value in all input. It has been said that a good rule of thumb is to believe all criticism first. The value is that if it is valid, it will help – if it is not, it will simply go by the wayside. It is true that most fans do not know what it means to get punched in the face. It is also true that most fighters have not had to answer calls for eight hours from disgruntled customers or clean the same toilets every day for eight years and mop up extreme amounts of bodily fluid because a professor was too squeamish and couldn't hack the smell and then thought the time it took to go and fill a mop bucket with disinfectant was unreasonable. Full disclosure, that last part may or may not have been a true story for the writer. Everyone wants respect. Few give it. MMA fighters and fans could be the change in that direction our world needs. Lofty for sure, but worth the effort and could possibly give Cub Swanson peace of mind and keep fans and media from bruising.