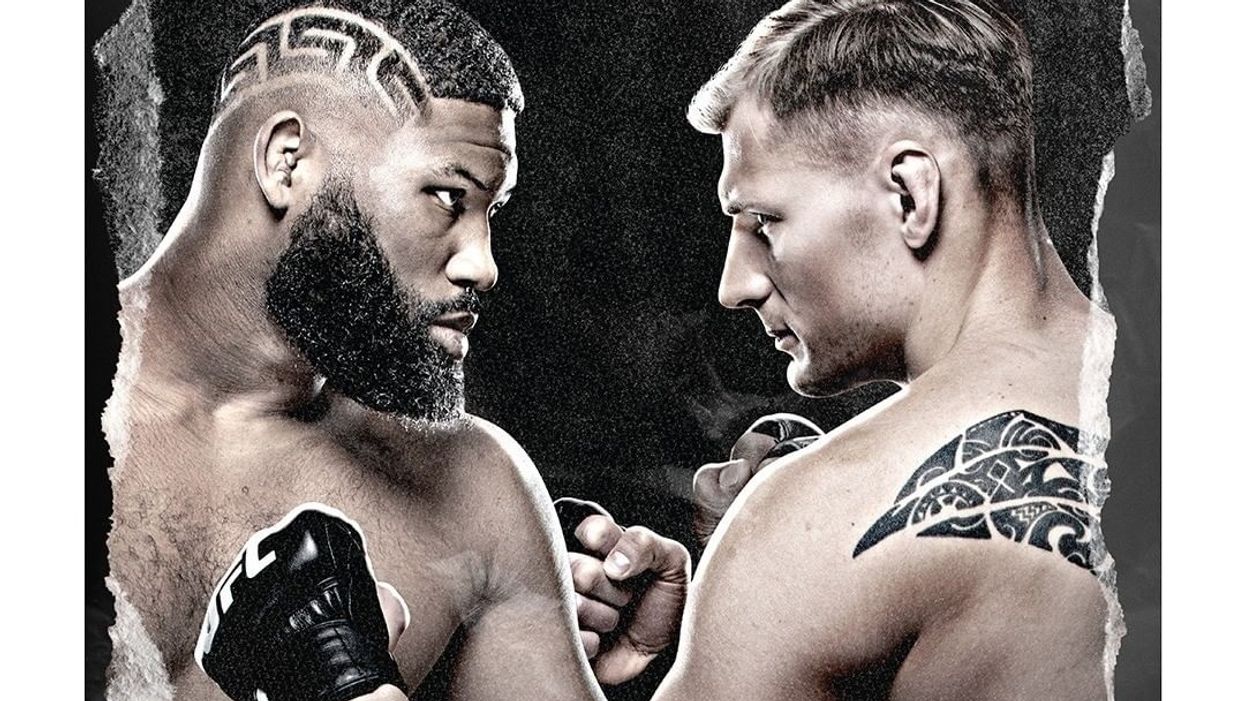 The UFC Apex arena will be in the spotlight again Saturday as Curtis Blaydes tries to capitalize on a three fight win streak against Russian native Alexander Volkov. If Blaydes secures the win tonight he could be put in a position to fight for a vacated title after news that both Stipe Miocic and Daniel Cormier could retire after their trilogy match up in UFC 252 later this year.

You won't want to miss the action tonight. The Co-Main event is a match up that is almost guaranteed to end in knock out or submission finish. Shane Emmett takes on Shane Burgos in a scrappy match up between two featherweight fighters looking to climb the ranks.

IT'S FIGHT DAY! 📺 #UFCVegas3 action gets started at 5pmET - LIVE on @ESPN and E+

Who takes a step closer to the title? 🏆 #UFCVegas3

A finish is almost a guarantee here! #UFCVegas3

Hear from Josh Emmett after he won a wildly entertaining bout against Shane Burgos at UFC Vegas 3.

Raquel Pennington got back in the win column with a unanimous decision victory over Marion Reneau at UFC Vegas 3 on Saturday night.

Belal Muhammed talks with Jon Anik after improving to 7-1 in his last eight fights on Saturday night and calls out Santiago Ponzinibbio.Subscribe to get all...

Sorry I Have Not been posting for a while I have been going through a Tough Time But Nothing the less, Lets get this win!!

The long-time UFC veteran Jim Miller (32-14) talks backstage after his quick submission victory in the first round on Saturday night.