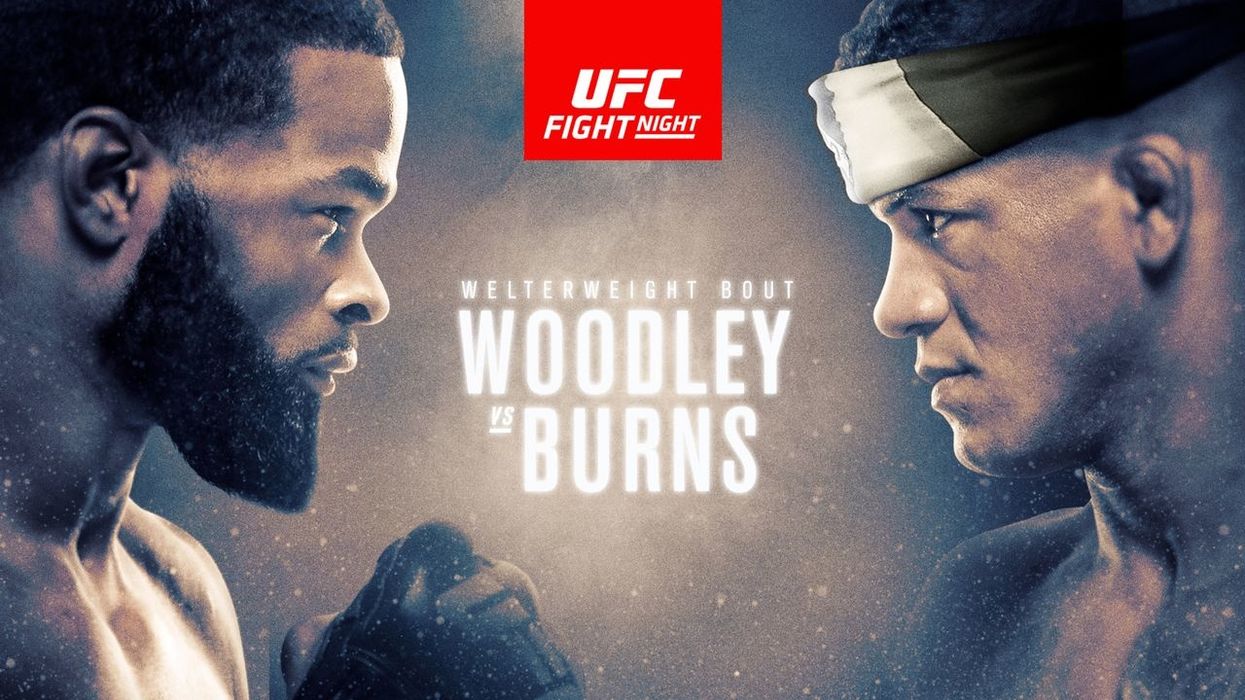 Fight Night will be a challenge for the former champ Tyron Woodley as he makes his first octagon appearance in more than a year. His fight against Gilbert Burns will mean either a step in the right direction towards regaining his title or a long road ahead should he lose this match up. The fight comes in yet another crowdless UFC event as the COVID-19 situation continues to require fights to be held in empty arenas striping fighters of the emotional connection made with a live crowds to pump them up.

Tough loss for Tyron Woodley Saturday night in his match up against Gilbert Burns. The performance earned the two fighters the Fight of the Night, however, the former champ was on the wrong end of the unanimous decision. After a rough exchange in round one that left Woodley on the ground after a scramble he never was really able to recover. Burns was able to capitalize on this early advantage. Woodley appeared four rounds and the fight ultimately was left to the judges to decide.

There is no question that Tyon Woodley is among the best pound for pound MMA fighters that have ever entered the octagon. However, having not fought in what will now be 20 months many are wondering what type of fighter they will be seeing in Saturdays match up against Gilbert Burns. The main concern in the back of many fans heads is how he will bounce back after dislocating his thumb which required surgery fighting Darren Till in UFC 228 and a shoulder injury he had after his fight against Demian Maia in UFC 214.

He fights tonight. If he wins, where will @TWooodley fit into the @ufc welterweight picture?

He comments on that & more in the latest podcast from @arielhelwani https://t.co/YDRplpgAn2 pic.twitter.com/1p290Zz9dR

The match up against Gilbert Burns is our first glimpse at the fully recovered Tyron Woodley. Fans and fighters are eager to see if the former champ brings his tactical fight style back with him into the octagon.