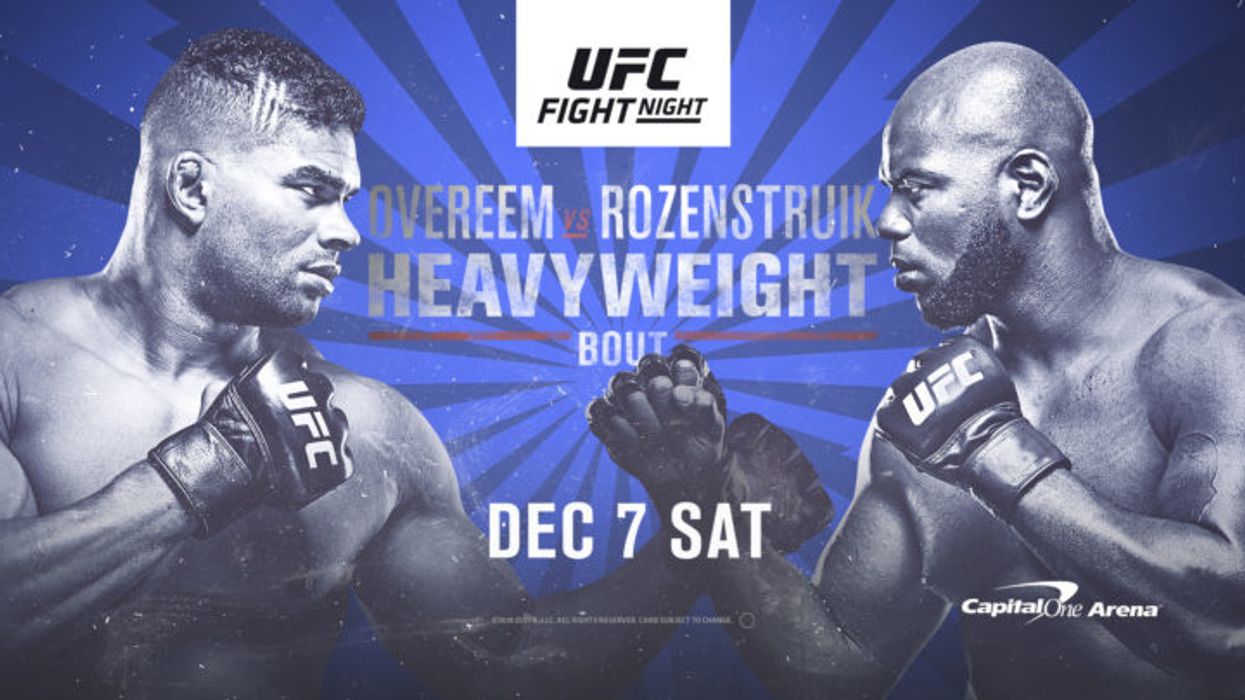 Prepare as the two big hitters Alistair Overeem and Walt Harris square up for the UFC Fight Night main event Saturday May 16th. This highly anticipated match up comes just months after the main event was unfortunately cancelled due to the tragic disappearance of Walt Harris's stepdaughter.

The originally scheduled bout was set for November 2019 just before reports surfaced that Walt Harris's stepdaughter had unexpectedly disappeared. These unforeseen events have not taken away from the excitement of the bought which will be help in Jacksonville this Saturday night.

Claudinha Gadelha on Instagram: “Modern gladiators fighting through this crazy times! Thank you everybody. Love you all!! Gladiadores modernos lutando nesse período louco.…”

ESPN MMA on Instagram: “Krzysztof Jotko still had A LOT of energy after his #UFCFL win 😆”

ESPN MMA on Instagram: “After a lightning-fast first round, Miguel Baeza lowered the boom in Round 2 ⚡️ #UFCFL”

13.1k Likes, 200 Comments - ESPN MMA (@espnmma) on Instagram: “After a lightning-fast first round, Miguel Baeza lowered the boom in Round 2 ⚡️ #UFCFL"

ESPN MMA on Instagram: “These two are madmen 😳 #UFCFL”

Irwin "Beast" Rivera on Instagram: “Real fighters fight......period. no regrets last night. My opponent @knockoutcancer was just sharper. I could argue with myself saying i…”

Preview Saturday night's heavyweight main event between Alistair Overeem and Walt Harris. Main card action kicks off at 9pm ET / 6pm PT. Subscribe to get all...
From Your Site Articles
Related Articles Around the Web