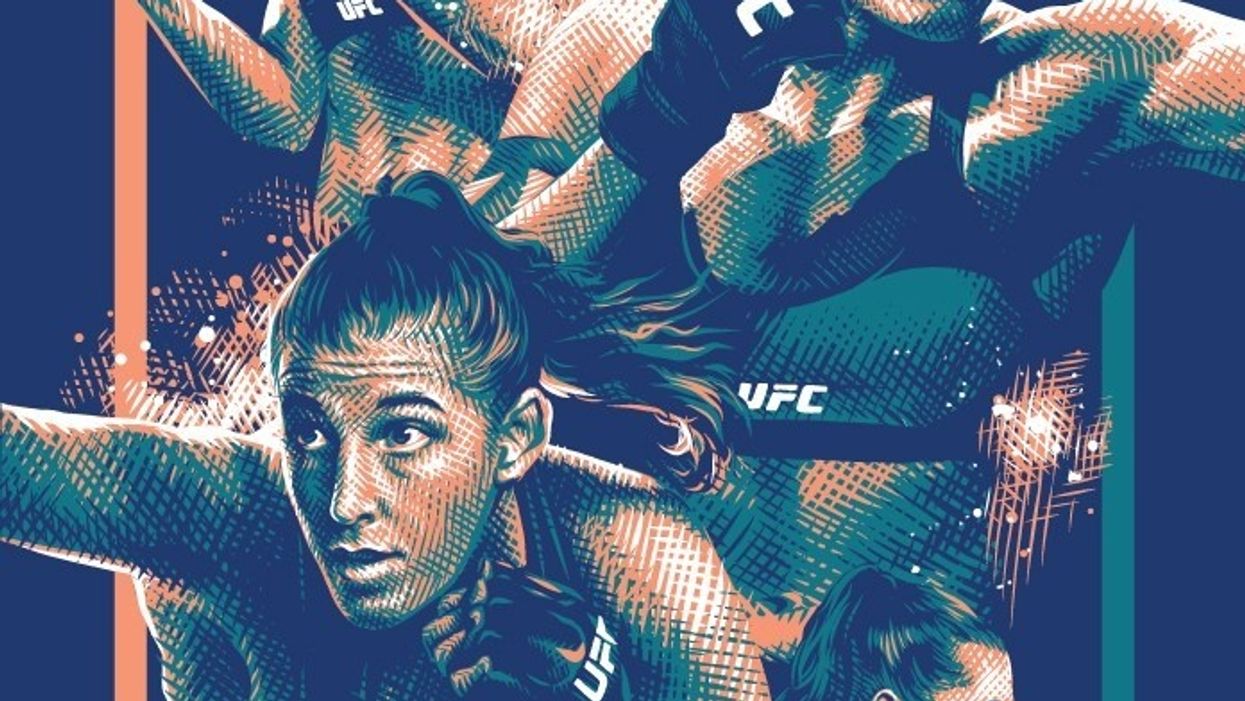 Reigning champ Amanda Nunes will be center stage at the UFC Apex arena once again Saturday night to defend her women's featherweight title against her challenger Felicia Spencer.

Also on the main card for Saturday will be the a come back fight for Cody Garbrandt as he faces Rapheal Assuncao in the Co-Main Event. Gardbrandt looking to make a comeback bouncing back from a three fight losing streak in his 11-3 fight record.

The many looks of @SugaSeanMMA 🕶 #UFC250