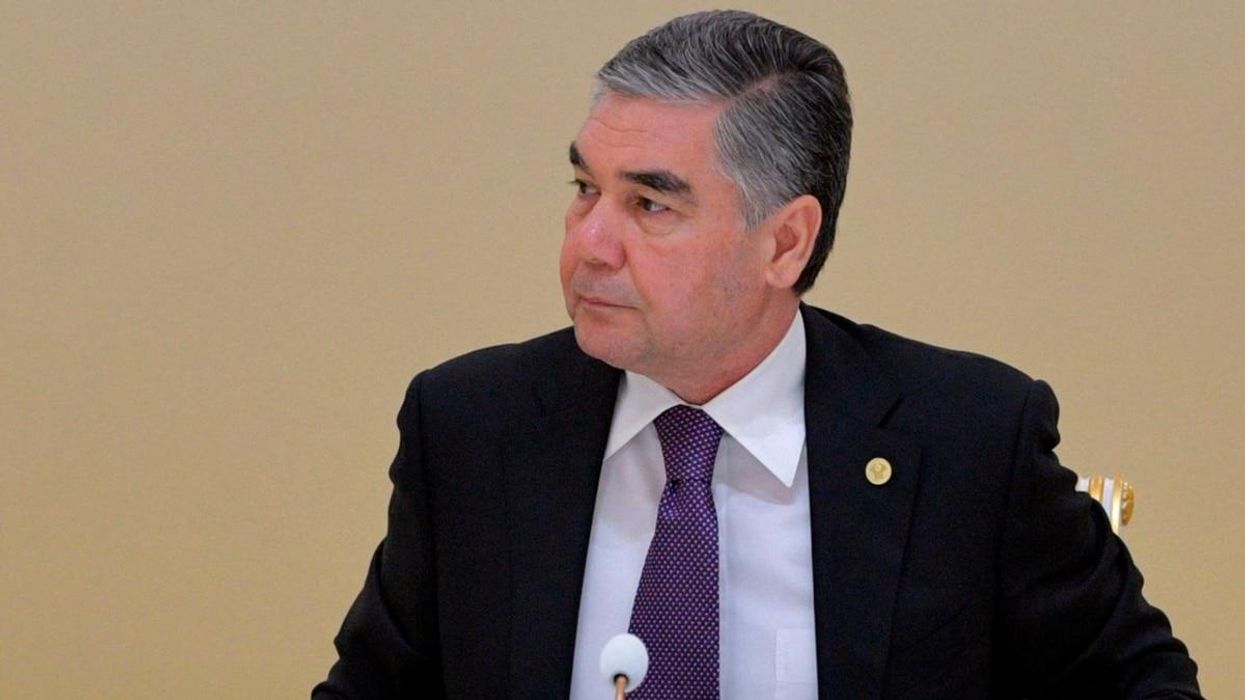 Radio Free Europe/Radio Liberty is reporting on the murder of a 14-year-old judoka who it's being claimed was killed for refusing to lose a tournament in the central Asian nation of Turkmenistan. The parents of Suleiman Tursunbaev said via a Youtube statement on Sunday that their son was kidnapped in the town of Baherden shortly after winning the tournament and was later found beaten and unconscious, dying several days later in a hospital.

The online opposition newspaper, Turkmen News, reported that Tursunbaev had refused an order from tournament organizers to throw his match against an opponent from a local military school. His coach was also beaten after the tournament. Opposition groups abroad are planning protests over the killing while Tursunbaev's parents are calling on the country's president to investigate. Turkmenistan holds a reputation for wide human rights violations, the oppression of ethnic minorities and a lack of free press.