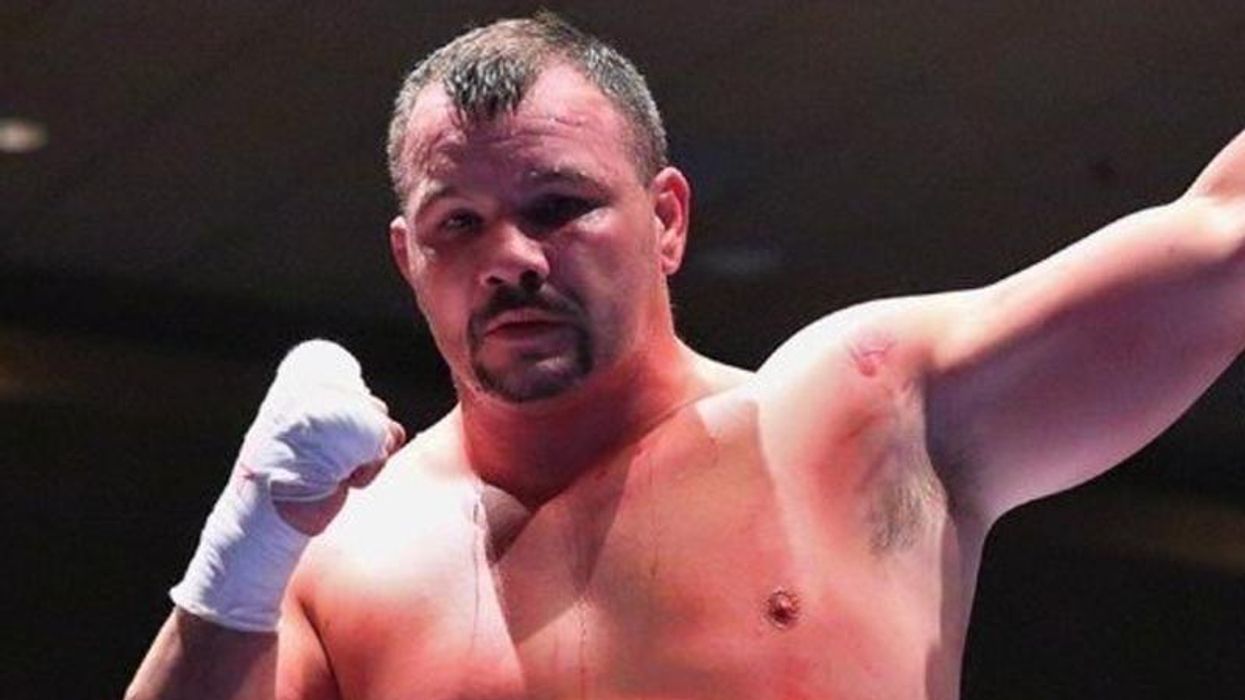 Travis Fulton, who has more bouts than anyone in the history of mixed martial arts, has been indicted by a federal grand jury in Iowa on charges of sexual exploitation of a child, possession of child pornography and receipt of child pornography. Fulton, 43, is accused of attempting to coerce a minor into sexual conduct for the purposes of taking sexually explicit photos and of possessing pornographic images of a child under the age of 12.

Fulton was already awaiting trial on charges of domestic violence stemming from a 2019 incident in which he was accused of hitting and threatening a woman. During a career that spanned nearly 23 years, Fulton fought more than 300 times, mostly for minor organizations, though he did appear twice in the UFC and met a number of notable fighters including former UFC champions Rich Franklin, Dan Severn and Andrei Arlovski. He last fought in April, 2019.