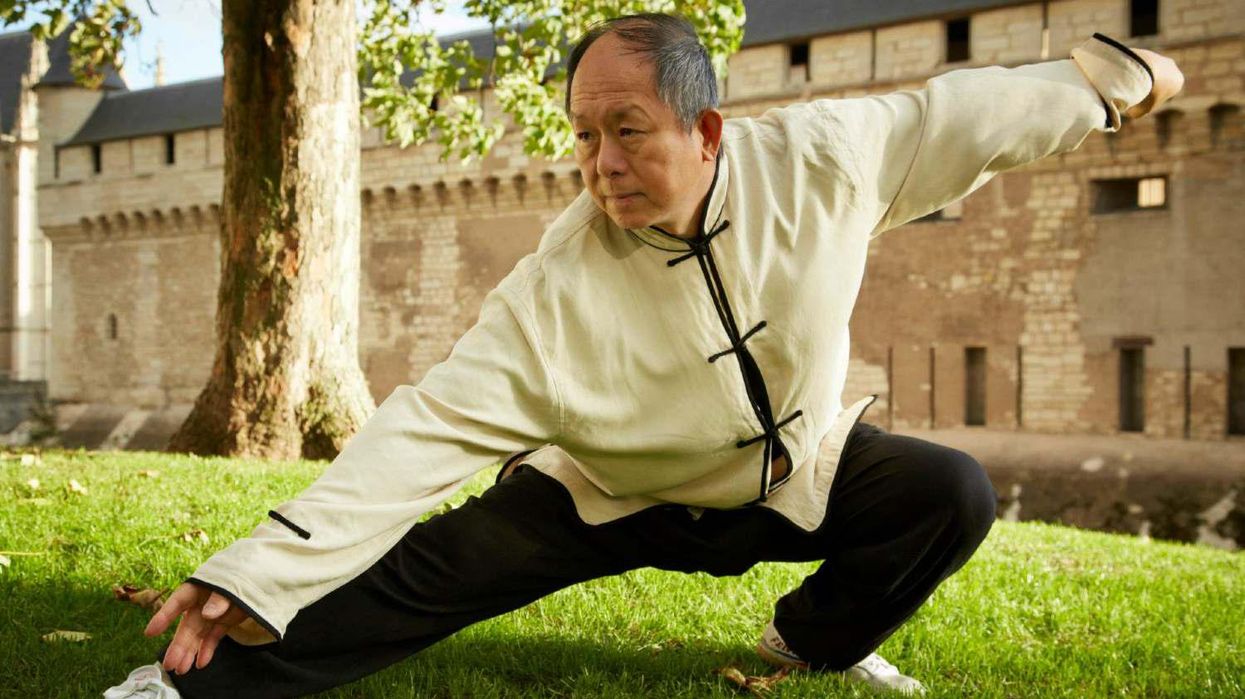 2020 was no picnic. After such a difficult year, I thought it would be a good idea to check in with a teacher that always imparts wisdom in preparation for 2021. Dr. Yang, Jwing Ming is one of the most recognized figures in martial arts.

For years, even before studying martial arts, I would see his books in the home libraries of martial artists sitting prominently next to The Art of War and The Book of Five Rings. A prolific author and teacher on the subjects of Chinese internal and external martial arts, health, Qigong, and more. Dr. Yang graciously shared his wealth of knowledge and experience in our discussion and it is interesting and important to note that despite all the shiny new objects in the martial arts universe, the old ways are still relevant.

Is There Still A Place For Traditional Martial Arts?

For the last twenty years or more, traditional martial arts have taken a back seat in popularity to Mixed Martial Arts (MMA). Since the dawn of the Ultimate Fighting Championship, the death knell of traditional arts has been assumed to be imminent. Clearly, that has not been the case. Although MMA has become extremely popular, it has become a new branch or genre in the martial arts universe rather than replacing arts like Karate, Judo, Kung Fu, etc. Dr. Yang is a proponent of traditional arts for several reasons, "Traditional arts Improve your health, and your alertness-awareness." Dr. Yang explains that your martial arts practice should not just provide fighting techniques, but that it should benefit your body and mind as well. Although MMA is popular now, trends in martial arts come and go and Dr. Yang has seen them all "Everything is fashion...in the 70's it was Bruce Lee…then Ninja Turtles." Although the current culture is enthralled by MMA, Dr. Yang thinks the popularity of traditional arts will eventually return. As with many other aspects of life, it is cyclical.

Beyond whether the popularity of traditional martial arts is waning or thriving, the methods have undergone many changes over the years and that includes the student/teacher relationship. At 15 years old Dr. Yang started studying White Crane Kung Fu. Why did he choose White Crane? "That's what was available." There weren't a plethora of choices like there is now. Martial arts wasn't a commercial business, so the student was limited by who was willing to teach. Quite possibly the biggest difference between then and now, as Dr. Yang tells, is that there wasn't any money involved. Teachers taught to perpetuate their art, or out of a desire to improve their skills. Consequently, the student had to be dedicated and endure whatever methods the teacher used. In those days there wasn't a lot of positive reinforcement. Not a lot of high-fives or "Good job, Timmy!" It was very different. It was old-school. A mistake in class could get you a physical reprimand. "You could make a mistake one time, but two, and you're getting a slap." That is quite a difference and a stark contrast from the culture of participation trophies often seen today. With wide eyes, I expressed my disbelief at the difference between then and now. Dr. Yang nodded his head, "Now, the student is the master."