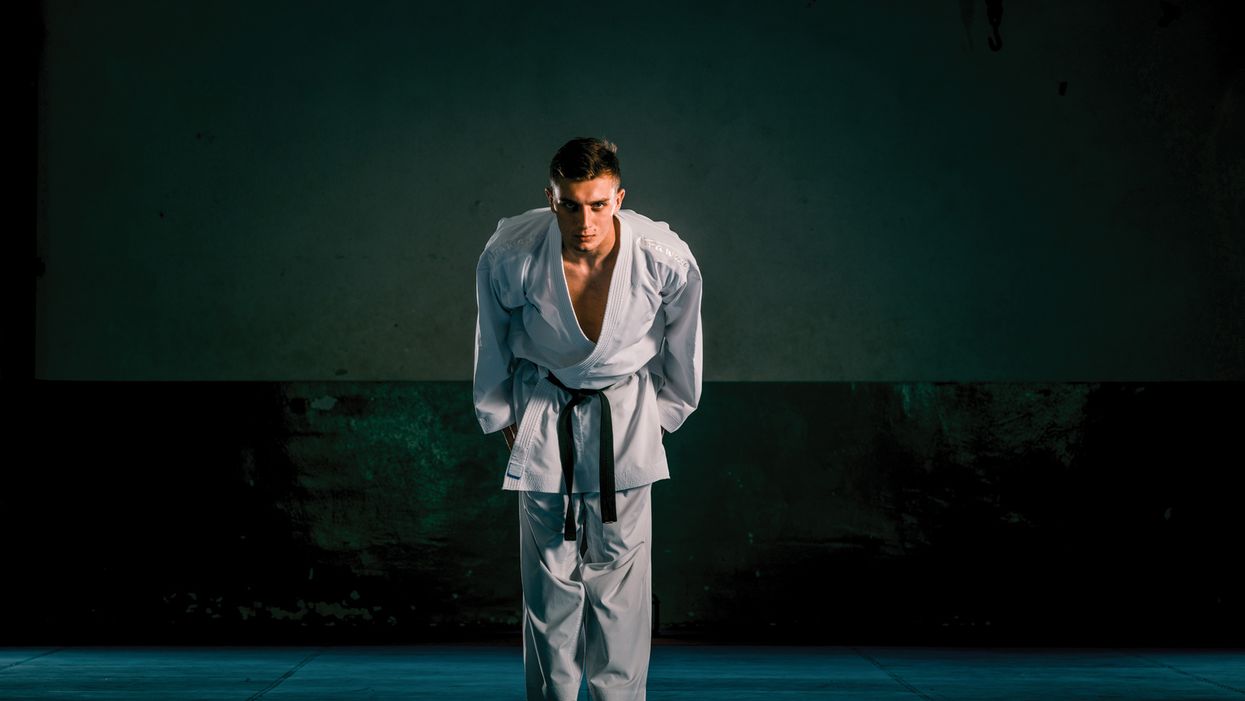 If you're a traditional martial artist, I know I got your attention with the title. Now, let me pose a question:

Q: Who wins in a street fight with hand-to-hand combat?
A: The guy whose buddy shows up first with a gun.

Yes, I know some of you will say that's a trick question! Everybody thinks their style is enough to handle any conflict they encounter on the street, but that's not reality. Now, before you start thinking I'm anti-traditional martial arts and start warning up your fingers for any angry response, let me tell you something about myself: I've been the guy who only won because his buddy was first to show. And no, it's not because I didn't have enough training.

Enough polishing my own apple. Here's what's worked for me: a combination of UN-common sense and good ol' training.

I'm the weapon; everything else is a tool. When "the metal meets the meat," anything you pick up, carry or take off your opponent can be used against them.

When a knife comes out, to quote Doug Marcida, "It will cut!" Yes, mentally, we all realize that, but it's not until after being stabbed that you realize that the knife disarm you saw on Youtube wasn't as easy as you thought it was. This isn't "Taken" and we're not Liam Neeson.

You first need to possess situational awareness, the ability to look around your environment and be aware of likely and unlikely threats, mentally planning and preparing for "worst case scenarios."

As a BJJ competitor I'm appalled by pulling guard (deliberately pulling someone on top of you with your legs around them) to make contact offensively (in defense, it's something that just happens). If Goldberg speared me, you're right, I would pull guard and strangle him unconscious. But you wouldn't do that in a life-or-death situation. Also, pulling guard when there were multiple aggressors would likely get you stomped unconscious, see exhibit "Boyz in the Hood." I'm playing, but really.

Self-defense/combat training should work to establish realistic muscle memory so in a stressful situation you don't hand the pistol/knife back after you disarm the bad guy. We've all seen those videos (again thank you YouTube, for the vote of confidence).

To sum it up, let me say there are no be-all, end-all answer to 'combat,' and in the end, no plan survives initial contact with the enemy. Adding realistic training and emphasizing a survival-oriented mindset will equip the traditional martial artist better for combat, and hopefully will be enough to keep them alive and intact – or at least, with only a few cool scars for bragging rights.