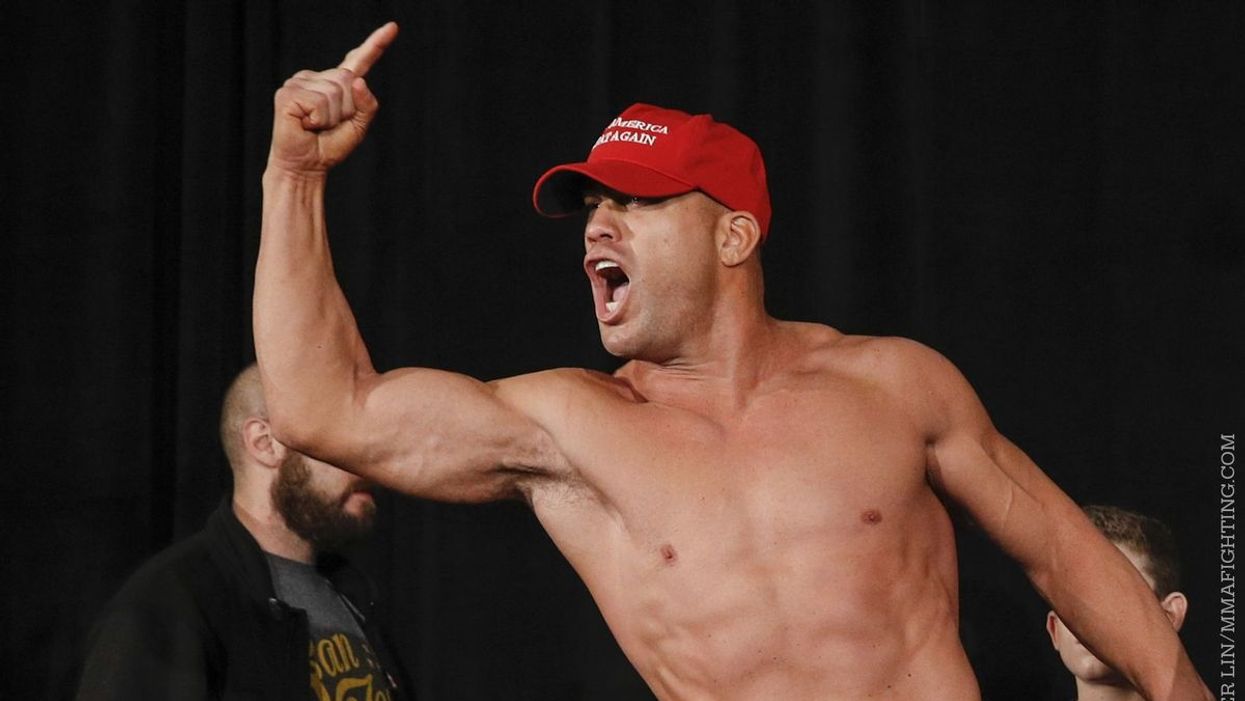 Known during his MMA career as "The Huntington Beach Bad Boy" former UFC light heavyweight champion Tito Ortiz was elected to the Huntington Beach city council Tuesday. Ortiz was the leader among the 15 potential candidates for three open seats on the council with 34,901 votes.

Ortiz, 45, identifies as a conservative Republican and a long-time supporter of President Donald Trump. He was selected for the UFC hall of fame in 2012 and last fought for the Combate Americas promotion in 2019.