Can Tial Thang Be Myanmar's Next Big Star 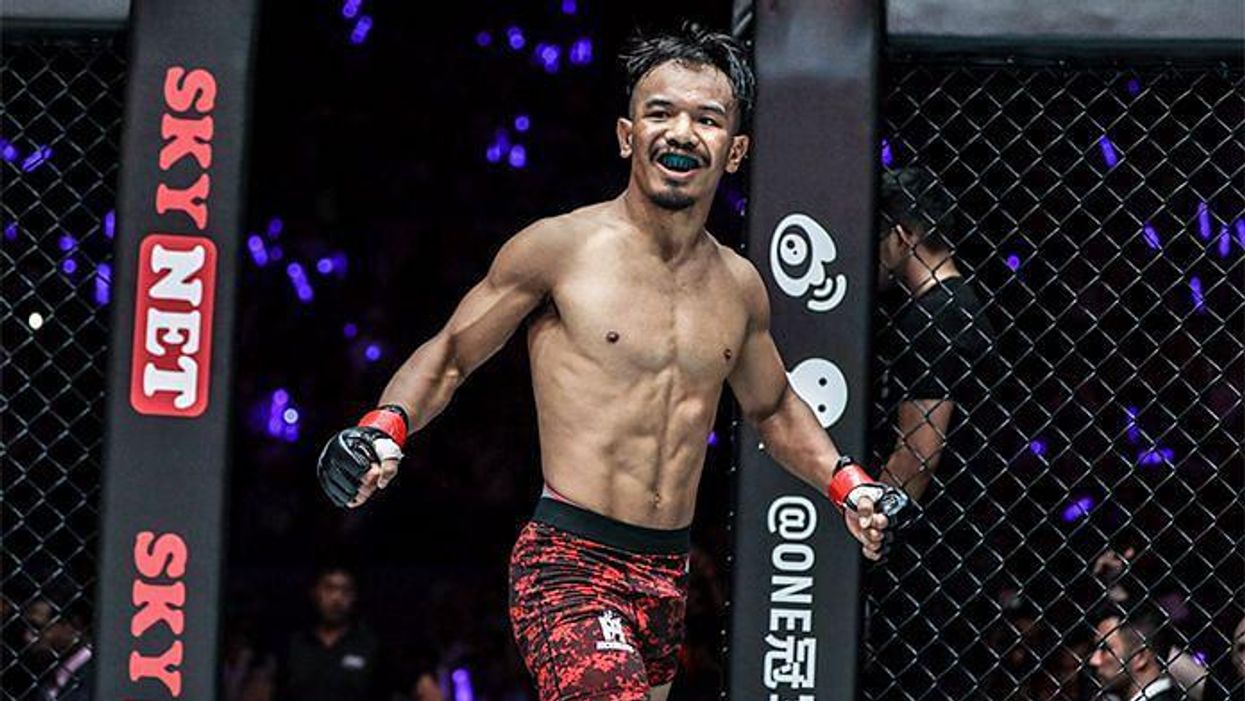 staticg.sportskeeda.com
"The Dragon Leg" Tial Thang could be ONE Championship's next big superstar for Myanmar, and the talented 27-year-old will return to the Circle at ONE: Battleground III, a previously recorded event, on Friday, August 27.

Under the watchful eye of his mentor, Aung La "The Burmese Python" N Sang, Thang has gotten off to a perfect 3-0 start to his career. In his first two outings in 2019, he went to a decision against Rin Saroth and Woon Kyoum Kim. However, earlier in 2021, Thang picked up his first TKO victory when he stopped Paulus Lumihi at ONE: Unbreakable III.

This time, awaiting him inside the Circle will be South Korea's Song Min "The Running Man" Jong.

Thang has made all of the sacrifices necessary to achieve greatness, and his growth as a martial artist has shown the pay off with his victories. He has dedicated himself to improving his craft at Sanford MMA alongside other notable ONE World Champions like Martin Nguyen and Brandon Vera.

The bantamweight is on the rise and takes each bout in stride as he looks to build himself into a contender in one of the most talent-rich divisions in the sport.

The 29-year-old South Korean will not go quietly, however. "The Running Man" is looking for his first win on the global stage after a successful stint on the ONE Warrior Series that saw him earn his way onto the main roster.

Thang is always motivated to provide fireworks for his fans, and with both men motivated to show themselves well on the global stage, those fireworks are sure to be lit on Friday.

Before Myanmar warrior Tial Thang returns to action at ONE: BATTLEGROUND III, relive "The Dragon Leg's" mixed martial arts showdown with Cambodia's Rin Sarot...
From Your Site Articles
Related Articles Around the Web