The Way of the Sword: Kendoist Andy Fisher 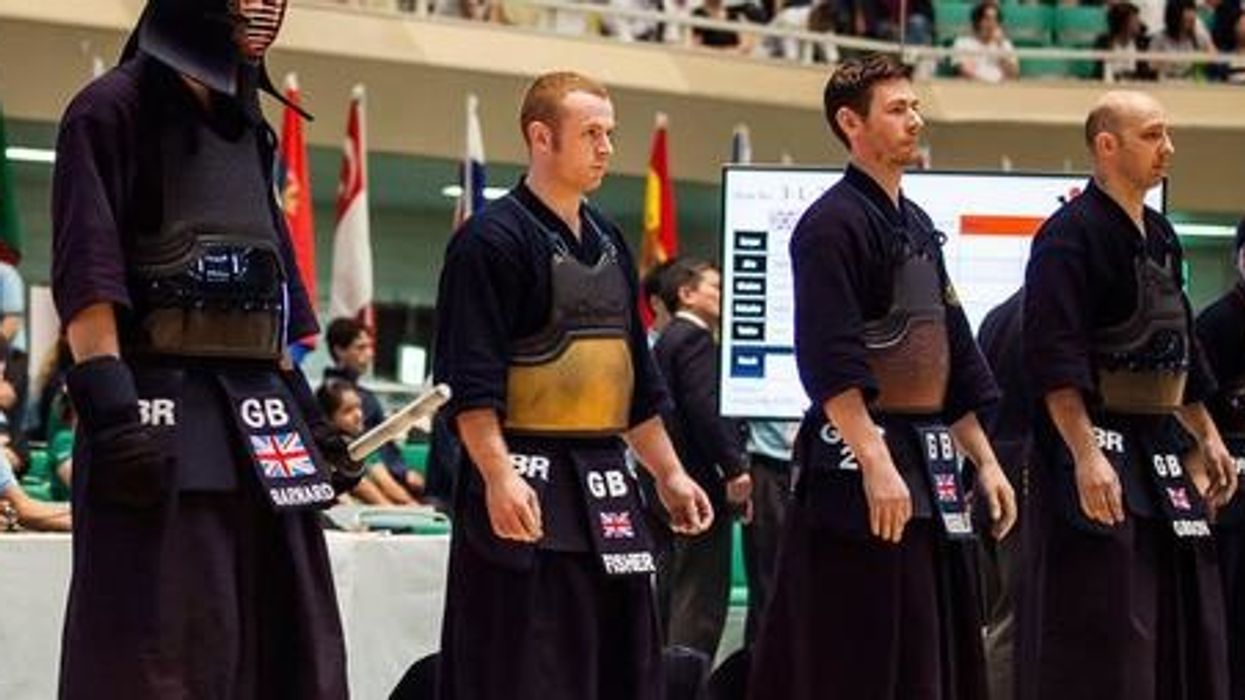 The 21st century is rife with technology. The newest software and latest gadgets surround us. However, as we stare at the seemingly endless number of progress wheels spinning throughout our day, we may wonder if modern ways and technology make life any easier. It is refreshing to know that martial arts are still proving that the old ways have much to teach us about life and ourselves. One of the oldest arts, Kendo, teaches combat with a sword, but it also teaches much more.

Enter 6th Dan, Kendoist, Andy Fisher. Andy was kind enough to share his experience as a Kendoka, of almost 20 years, and answer some questions about why there is still much to be gained by learning the Japanese art of Kendo, the way of the sword.

What made you begin studying Kendo?

When I was 19 years old a friend of mine gifted me a Shinai (bamboo sword). I was fascinated by it. I returned home, switched on my computer and dial-up modem, found the nearest Kendo club, and signed up for the beginner's course!

How long have you been studying and teaching Kendo?

I've been studying Kendo since 2002. I started teaching basics to beginners after I got my 1st Dan, which was in late 2003. After moving to Japan in 2009, I returned to being a full-time 'student' of Kendo. In 2015 when my eldest daughter started Kendo, shortly after I got my 5th Dan, I started becoming more involved in children's Kendo in Japan, and in 2016 I was made an official teacher at the Dojo where we practiced.

What do you think is the most important thing to consider when beginning Kendo?

When starting out, it is best to approach it with an open mind. It is likely very different from what you may be expecting – it certainly was for me – but it still has much to offer, many things that you don't even realize you are looking for, until you find them in Kendo.

What do you think makes Kendo a great art to study?

In Kendo, physical strength and athleticism provide little to no advantage. Thus, people of all ages, genders, and physical conditions can enjoy and benefit from Kendo together. It is often observed that Kendoka become stronger as they age, and gain experience. Some of the most formidable Kendoka in the world are over the age of 60.

With students pursuing ranks and competing, how can the goal of self-improvement be kept from getting lost?

The pursuit of ranks and the participation in competitive matches are key elements to development of the human character via the medium of Kendo. In the west, we probably put too much emphasis on the perceived 'status' granted by high ranks. But in Japan, 'what rank are you?' is a seldom asked question. Respect and status are granted generally by age and experience, rather than by ranks.

What are your goals for Kendo and for yourself?

I'd like to see Kendo practiced more internationally. The concept of Kendo is to train and improve the human character through the study of the principles of the Japanese sword – and by extension Japanese culture. It's something that can benefit all people, from all walks of life. I'd like to see Kendo become something that brings benefit to as many people as possible in this way.

For me, I hope to be able to continue my lifelong pursuit of betterment of my own understanding of the teachings of Kendo, as well as my own physical ability, so that I may provide others with a good example.

Check out Andy on YouTube at The Kendo Show.