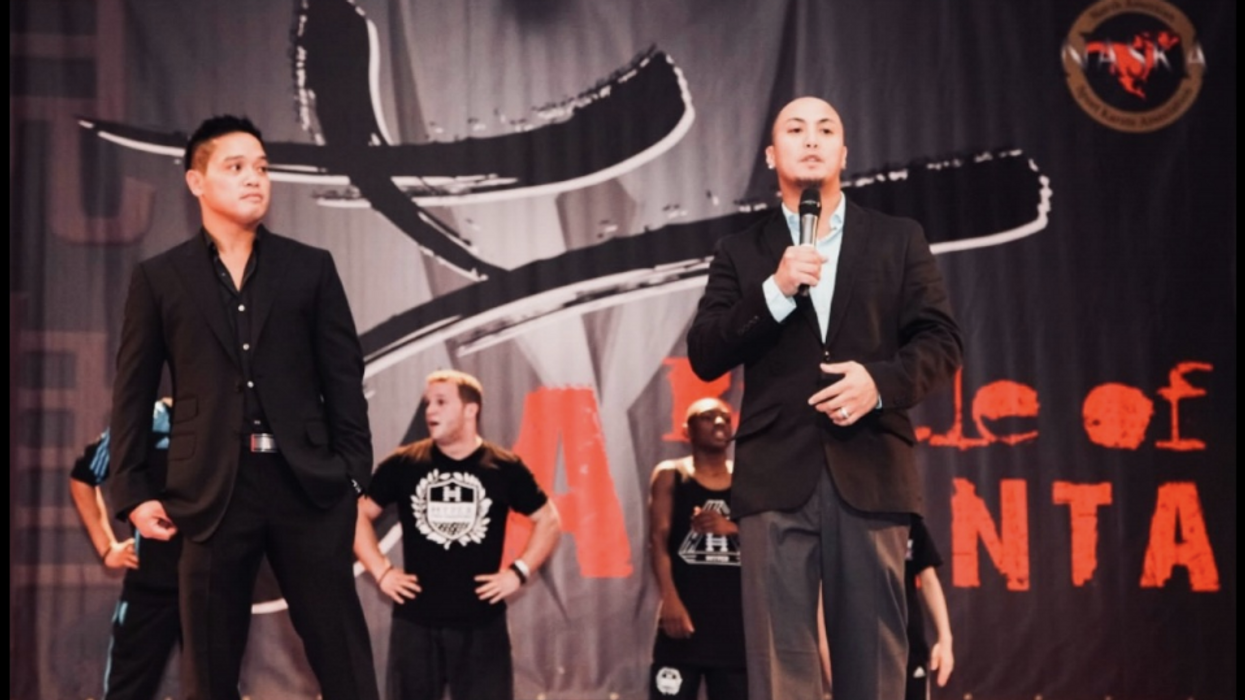 With the resurgence of The Karate Kid spin off of Cobra Kai, we are able to share not only the traditional values of Sport Karate competition but also how integral martial arts life skills have defined our societal culture for decades. We see the character development of past tournament champions who are high school has-beens that took separate paths in life however always kept the martial arts way close at heart. They do say, "It is better to be a has-been than a never-was". What we quickly learn through the series is that these has-beens had the opportunity to revive their competitive will through contributing and producing students to Black Belt.

During the 1990s, the competitive goal was the bragging rights of the 6-foot trophy. The 6-foot trophy quickly became the marketing driver to not only provide new enrollment but also maintain student retention. We chased 6-foot trophies like this generation chases rings and cups. Traveling city to city, each journey evolved our mindset and showcased our discipline simply through this 6-foot award.

As a child growing up in Sport Karate, we primarily trained with adults. The Lil' Dragons program was unheard of. We had to seek our Masters and ask for permission to be trained. We had multiple instructors who would eventually become our life coaches. The traditional PERFORMANCE training was intact, however the traditional philosophy for LONGEVITY was segmented based on style, creed, and experience. Many of the life skills we learned were based on futile traditions which at times did not translate well with the contemporary consumer. As youth, we did not react, we RESPONDED!

Our identity as youth champions was based on what brand of tournament you competed at, who you competed against, and which promoters/judges were your allies. This in itself is controversial, however for the youth our focus was to build camaraderie through confidence, develop our new sport, and harness our future dreams. This was a marriage between tournament recognition and one's lifetime reward. At the time, many traditional schools frowned on the youth Sport Karate programs and certainly didn't recognize many of our youth Black Belts.

As we reflect, our youth Black Belts Matter. Our 1990s youth have contributed the most to date and have built the foundational platforms for the next generation to establish their future careers. Global influencers and corporate structures embrace the once Sport Karate Kid. Our Masters continue to guide us while grounding us with traditional values and fundamental basics they have instilled through patience.

We have evolved from performers focused on our individual dreams to healers seeking longevity for our community. The Black Belt degrees no longer have to do with only physical curriculum and reproducing new Black Belts. It is about serving all through the martial arts way as beacons of Sport Karate historical and traditional values which may one day be extinct. This is why BLACK BELTS MATTER!!