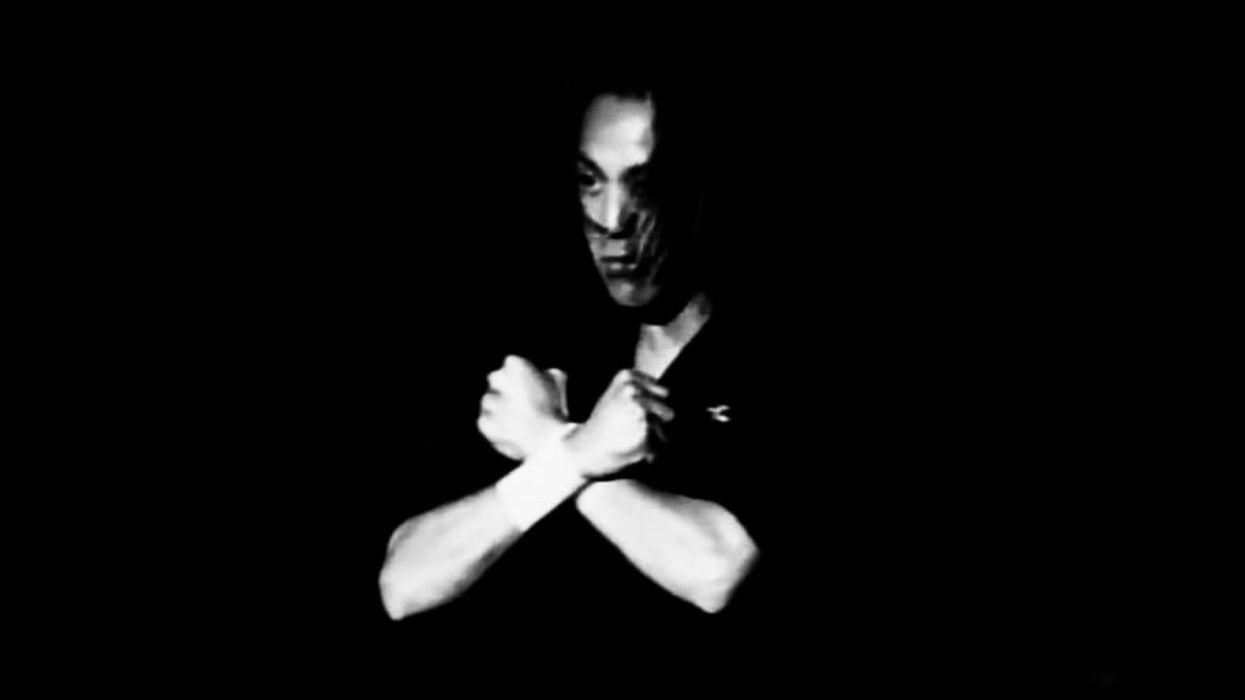 Carmichael Simon is widely regarded as one of the founding fathers of extreme martial arts and tricking. He won numerous world championships, was the first person to land a 720 kick in competition, played "Kid Carmichael" on WMAC Masters as well as "Liu Kang" on the broadway show Mortal Kombat Live. Keep reading to find out how he defines "A Performer's Blueprint".

Many styles of martial arts contributed to the evolution of Sport Karate Creative and Extreme performances. Once known as the American and Open form divisions, the 1990s was the era where our individual styles not only embraced movement but captured moments that have defined our history. Post 1988 Olympics, ice skaters and gymnasts were perfecting triples. With the introduction of Tae Kwon Do at the Olympic Games, we were still executing the 360 and discovering the 540. Inverts, combinations, and 720s were merely a figment of imagination. We were a few revolutions behind. Literally!!!

Inspired by video games, comics, and animation, these visuals allowed our young artists to develop and standardize performances to mainstream culture. The opportunity was to shift our mindset from training marathon forms to sprinting sections. We redesigned the existing traditional patterns while creating unique choreography. Forms were reformatted from the "Classical" 90 second base to a "Contemporary" 60 seconds max. As we continued to explore, we began to understand and recognize that practicing the same form for self-mastery took the same level of effort to develop a plethora of sections. These sections began to take a life of its own and the forms created had individual character.

• Hand sections and Stances are evolved from the beautiful lines of Japanese Karate. (Power/Posture)

Personality, charisma, and foundational basics were the key attributes for our 1990s youth to have the opportunity to share their choreography on the national stage. Traditional I-patterns evolved to diagonals which ultimately standardized to our 4 sectional Sport Karate performances. Each section has a purpose and can be interchanged within the following 15 second intervals:

The individuality and integrity of all well known performances are the transitions. Transitions are the subtle movements of sticking, switching, and spinning that unifies each section into the overall performance.

During our forms training, we began to integrate the use of resistance bands, weight vests, ankle weights, and weightlifting. With these training tools to enhance our strength and conditioning during practice, the goal was to complete the following workout in 30 minutes:

At each section, we augmented conditioning with 25x squats or 25x pushups between each interval to exhaust our performance and peak our mindset. Perfect practice evolved to perfecting our reps as we focused on details.

By 1995, X-Games was introduced. The Sport Karate performances and athletic standards were established. These 5 years were very instrumental and would carry our sport to the present. With this blueprint foundation, we now had the ability to take flight as the rise of Tricking and Team Sync performances would inspire our protégés.