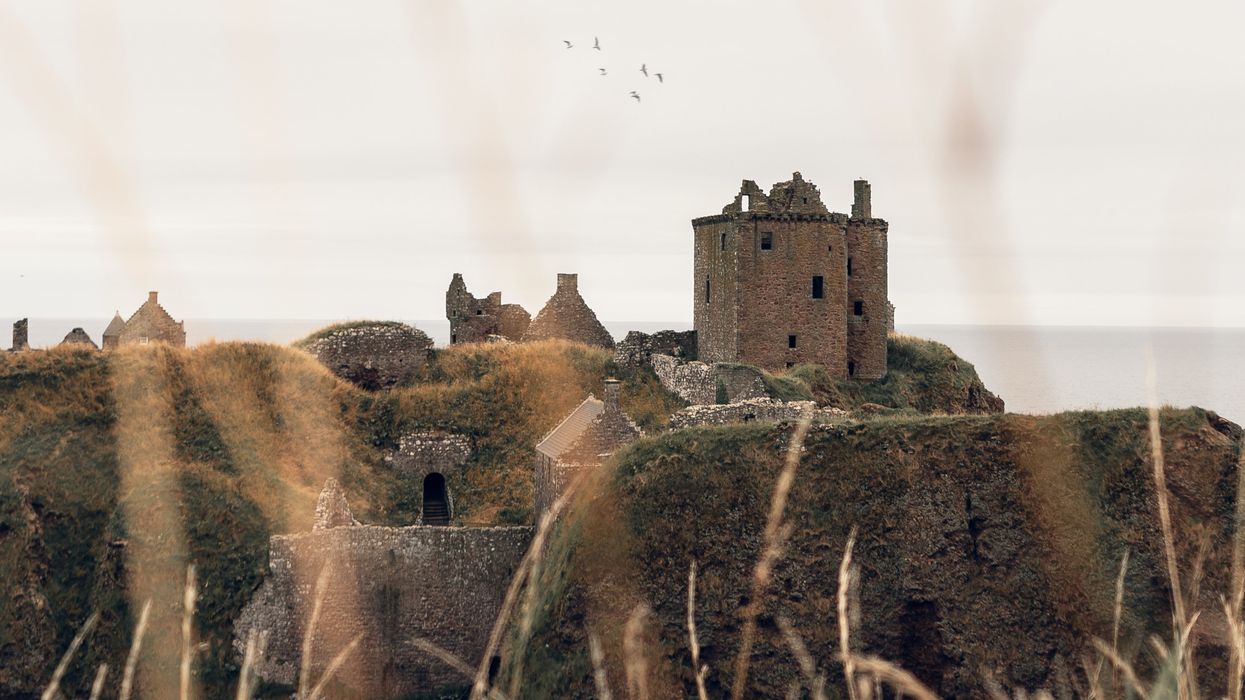 Hard to say, fun to train.

Martial arts have a huge variety of forms and styles. Although it's common to correlate the term with self-defense sports of Japanese origin, various kinds of martial arts developed all over the world. One example of this is the Celtic martial art bataireacht, also known as Irish stick fighting. This well-honed martial art was created through a trial and error process lasting thousands of years. It likely began before recorded history, as fighting and conflict were common in Celtic areas (as in much of the world).

Before you go any further, some mood music:

Stick fighting itself is thought to have become popular in the 1600s, when official weapons were outlawed. Sticks were a common weapon, probably because they were easy to find and easy to disguise. Throughout the years, individual techniques were honed by competing factions to create the distinctive styles of bataireacht that can be seen today.

Known as a symbol of Ireland and even associated with Saint Patrick's Day, the shillelagh can be found today as part of festive displays and among tourist shops in the well-hiked areas of Ireland. Although it's not hard to guess that the shillelagh was traditionally used as a weapon and walking stick, the exact shape of this stick has transformed throughout the ages. From ancient times, the Celtic isles, including modern day United Kingdom and Ireland, have been only sparsely populated with trees. Consequently, wooden items in this part of the world were somewhat rare. However, trees are not the only source of wood, and shrubs such as blackthorn are well acclimated to the damp, often sparse soil where they are able to grow quickly. During the 1600s and for a few centuries afterward, the Irish people were more or less conquered by England and were forbidden from keeping weapons. Walking sticks were not forbidden, however, and this, as well as the prevalence of this twisted, tough, slightly thorny wood, led to wide use as a weapon for the masses.

Check out this video of the making of a shillelagh!

The common shape of the shillelagh is a long thin branch with a knob or club at the end. The knob was ideal as a grip when the stick was used as a crutch, but also added to the weight to make the shillelagh more dangerous. Some clever-minded individuals even installed bits of metal or lead in the knob end to make the weapon more deadly. The opposite end is sometimes secured with a leather grip, which allows more freedom of movement. Thanks to clan wars, civil wars and even pub brawls, it became popular to carry a shillelagh around as a means of self-defense. Throughout the years, legends sprang up about the powerful and even sometimes mystical properties of a blackthorn stick. Today, although street brawling with sticks is not as popular, the shillelagh remains a Celtic symbol for ingenuity, tenacity and a will to fight for what one believes in.

Within the Modern Martial Arts

With a variety of battles ranging from small village brawls to major land disputes throughout the Celtic world, it's no surprise that individual fighting techniques were developed. Bataireacht was once a diverse and multi-faceted art that could be found in various forms throughout modern day UK and Ireland. The need for stick fighting has decreased thanks to modern times, and consequently bataireacht is a rather unknown martial art. Loyal devotees of stick fighting continued to pass on well-guarded family secrets, however, which has kept the art alive to this day. Bataireacht has lately experienced a revival as devotees are modernizing it into a sport.

In order to keep up with the times, many traditional styles and the system of keeping techniques within the family have had to change. Studios where bataireacht is practiced now offer a variety of ways to fight with the shillelagh including, attack and defense, self-improvement, competitive fights and even shillelagh dancing. Some of the ancient traditions unfortunately have to be discarded in order to make this martial art more approachable. Despite this, the heart of the sport still remains, and this allows anyone from any culture to learn from the spirit of the fighting Irish.

Bataireacht is enjoyed by many people throughout the world, both in traditional and modern interpretations. The unique challenges of using a shillelagh and the concentration and determination required for all martial arts make it a great pastime.