Why Do You Compete? 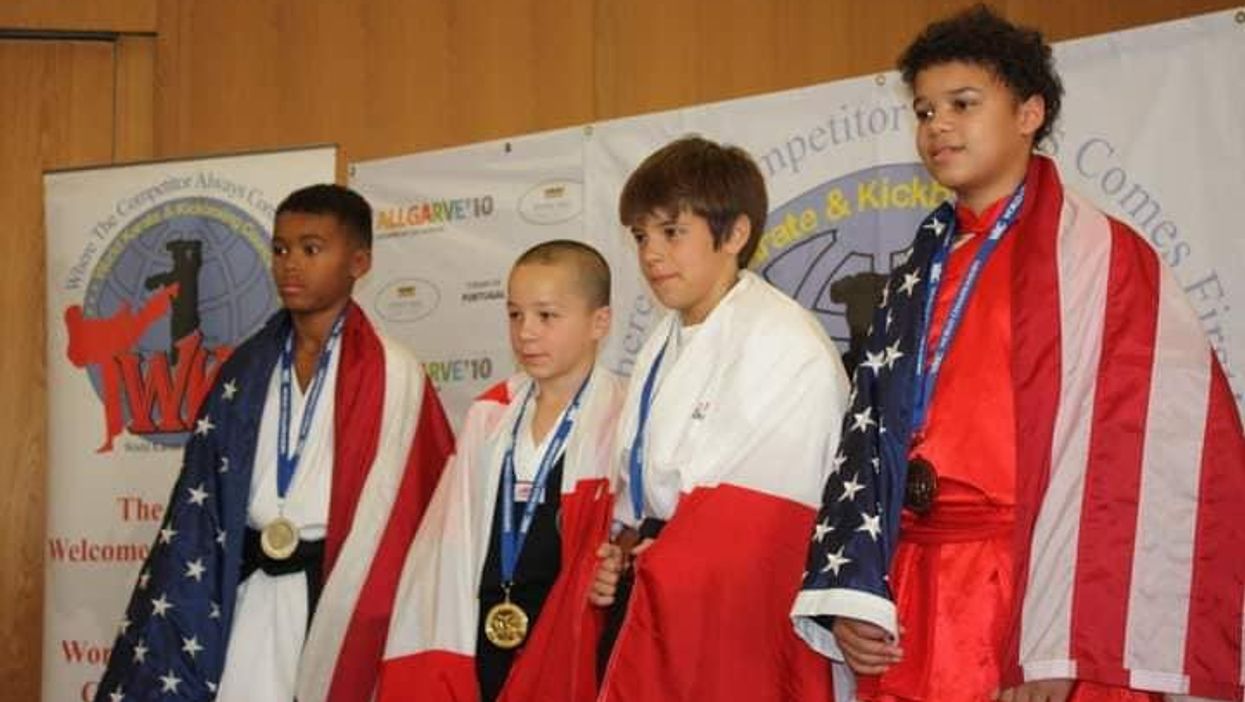 No matter what system or style you have practiced over the years, you have at some time or another probably been exposed to some level of competition. Maybe it was just an inner school tournament, or it could have been traveling the world for competition, but at some point you have probably felt the butterflies that everyone gets from testing yourself against others. My question is why do you do it?

Many of the so-called industry experts for years would tell school owners that competition was bad for your school. The theory was that if you or your students are competing then you are sending money out of your doors which could be spent on something that you are providing. The funny thing is that many of these experts came from systems that had competitions that they themselves had competed in. Now I am not saying that some of these opinions aren't warranted depending on what circuits you have been exposed to over the years. Tournaments with uncaring promoters that don't value your students and time can and do run some people off from your schools. What I would counter with is that your students gain so much from competition that it is worth the few that you may lose over the years. Tournaments can and do build character. Life in general is a competition, from grades in school to getting a job versus someone else, it is all a competition. How we learn to deal with those wins and losses either build us as human beings or teach us to run away from anything that is a struggle. We as instructors, promoters, and officials need to learn to use competition to build not only better martial artists but to provide the experiences that will build better adults along the way. I have had the pleasure and pain of personally learning some of those lessons from my instructors and mentors over the years. I can say that it truly built me into the person and instructor that I am today, both good and bad. I always tell my students that I learned far more from my losses than I even did my wins because it forced me to go home and reexamine what I needed to be doing differently. What I have figured out over the years though was it really wasn't about the wins and losses and trophies. It was about the experiences I gained and the person I have become from those experiences.

Years ago, I had a conversation after a division was over with Jeff LaFrance. Jeff was a national competitor for several years on the NBL circuit and always placed well. Jeff had taken 3rd in the Korean forms division that day and came up to talk to me after the division was done. He was clearly disappointed with the result and asked me what he could have done better. I had told Jeff that I had given him my top score that day and thought he looked great, but he still wanted something more to help him get over the hump. What I finally ended up asking him was why he was competing? Was it for a piece of plastic and metal or was it to test himself against his peers? I had been the center referee for Jeff's division many times over the years and I knew that he valued my opinion so I asked him what he would take away from that day. The fact that he hadn't gotten the place in the division that he had wanted, or that he had finally received my highest score in a very tough division and had my respect and admiration for what he had just done on the mat. I know that when I first started competing the results were all that mattered to me and getting over those losses took weeks at times, but the older I got the more I learned that having the admiration of my peers and mentors mattered so much more than any piece of plastic and metal ever could. Too many of us focus too much on the result and not the process. Growth takes time and lessons, both good and bad, to form who we are as martial artists and people.