The Battle of Atlanta: Results and Highlights 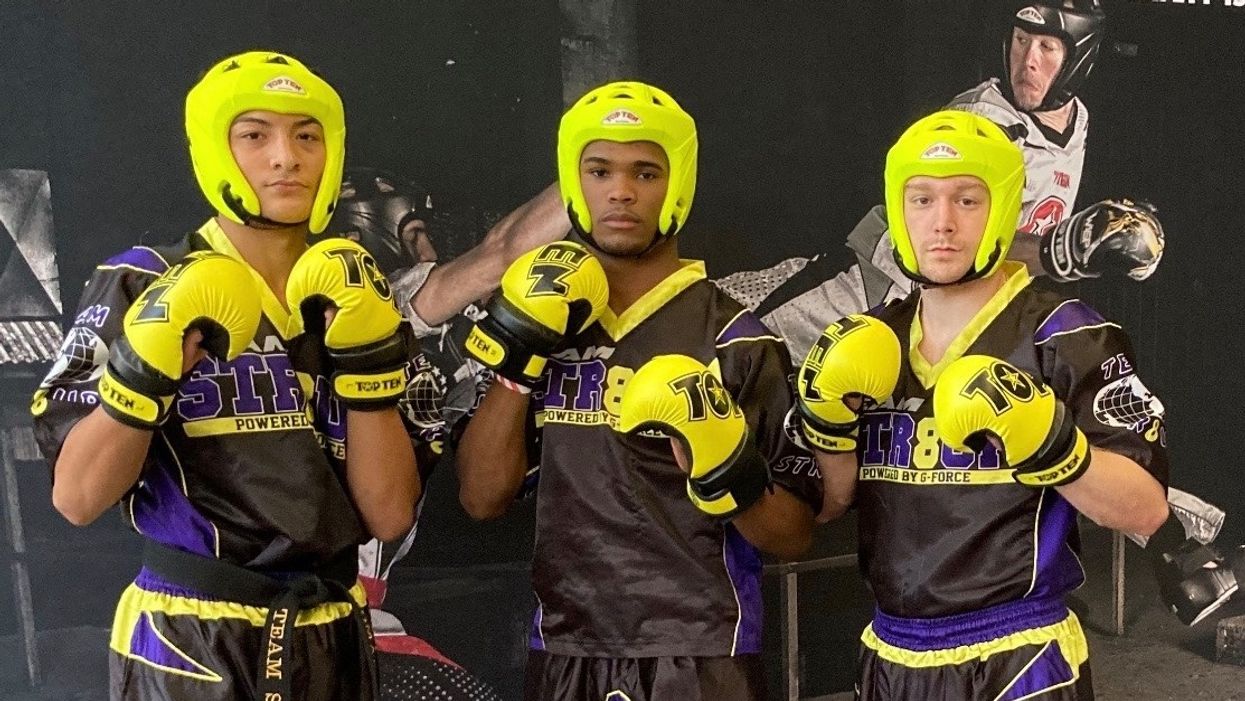 Despite the cancellation of the NASKA in-person tournament season amid COVID-19 concerns, The Battle of Atlanta proceeded as a ProMAC event with professional safety protocols and pulled off a world-class tournament.

Sport karate competitors, coaches, and their families filed in to the 2020 Battle of Atlanta with their parties spaced at least six feet apart as they passed the mandatory temperature check to enter the venue on both days of the event. Groups of chairs were set up to accommodate the attendees and, miraculously, not a single chair was moved the entire weekend. Promoters Greg and Toby Ruth reported that there were minimal problems concerning mask-wearing, an issue that many expected to be difficult to manage. The success of The Battle of Atlanta's COVID-19 protocols are a testament to the passion and dedication of the promoting and coordinating staff who did an excellent job with their event during such a tumultuous time. The only thing more impressive than the effectiveness of the safety measures was the quality of competition.

The fireworks at the Battle of Atlanta began with men's team fighting, where a hybrid version of Team All Stars would face Team Straight Up in the semifinal match. The first matchup saw Willie Hicks, who does not normally represent the All Stars but joined them for this event, challenge young contender Romani Alicea of Team Straight Up. Alicea held his own against the veteran Hicks, which set up the second fight between All Star veteran Chris Walker and Straight Up's notoriously tough Brandon Ballou. The back-and-forth battle culminated in the final fight, a clash of superstars between Kevin Walker of All Stars and Bailey Murphy of Straight Up. Murphy used his incredible speed to maintain the Straight Up lead and secure the victory, much to the delight of coach Joe Greenhalgh. Team Straight Up would go on to defeat the hometown Team ATL in the finals, and you can watch their entire run through the team fighting division in the Facebook livestream below courtesy of Alex Reyes and Point Fighter Live.

Bailey Murphy continued his dominant winning ways throughout the weekend, securing the open weight fighting championship and a $1,000 prize sponsored by Josh Horwege and The Dojo, as well as claiming the lightweight overall grand championship title. The undefeated weekend by Murphy is a testament to his work ethic as he continues his quest to be considered the best in the world. Kevin Walker also continued his hot streak in individual competition, as he avenged the All Stars team fighting loss by winning the heavyweight overall grand championship. Willie Hicks would also bounce back to win the overall fighting grand championship for the 30+ age category. Dee Everett of Team NMAC secured the women's 30+ sparring title, and Riley Rhodes of Team Heartland was the victor of the 18+ women's division.

Meanwhile, Connor Chasteen of Team Infinity and Shaquan Parson of Team Next Level would conquer the CMX (Creative, Musical, Extreme) weapons and forms divisions, respectively. Parson used his high-flying tricking techniques and contagious energy to carry his divisional wins into the men's overall forms grand championship. Chasteen's impressive kama routine with a great deal of difficulty and creativity was favored to win the men's weapons overall grand championship, but Donis Coronel of Team DKS had other plans as he stole the victory with his Kung Fu whip chain performance. In the women's division, Kyleigh Boyer of Team Competitive Edge won her first major grand championship as an adult with her double nunchaku form and Melanie Strauss, a student of the widely-respected Joe Anon, would take the forms title with her traditional routine. Other notable forms and weapons performances included Team NMAC's Drew Derrick-Bisbee going undefeated with two overall grand championships in the senior division, Team Competitive Edge's Connor Roberts winning his first major overall grand championship in the junior forms division, and Team Infinity's sibling duo of Diego and Sofia Rodriguez-Florez securing overall grand championships in the junior weapons and youth forms categories, respectively.

These are just a few highlights of an extremely exciting event at The Battle of Atlanta. All of the major overall grand championship winners are as follows:

We look forward to seeing you at the 2021 Battle of Atlanta on Father's Day weekend. For more professional sport karate coverage, stay tuned to BlackBeltMag.com

Advantages of T'ai Chi Ch'uan in comparison with other physical activities