The Apprentice: ONE Championship Edition 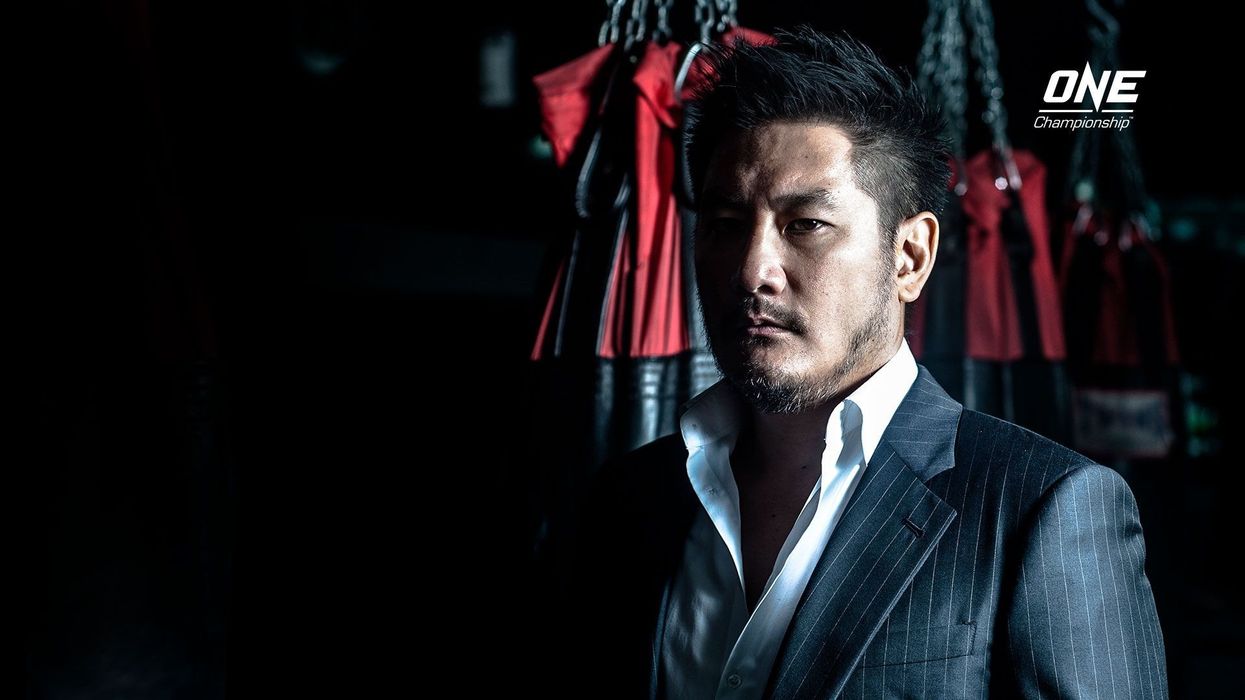 ONE Chairman and CEO Chatri Sityodtong will bring the popular reality television series The Apprentice back with The Apprentice: ONE Championship Edition later in 2020. In a press release released on Thursday, ONE also announced that six of their top athletes will appear on the show as guests.

"Our athletes at ONE Championship are the backbone of our organization. They are real-life, modern-day heroes who inspire the world with their incredible stories. Their discipline and wisdom will inspire and mentor our contestants," said Sityodtong.

The athletes will appear one-by-one in each episode and compete in physical challenges.

ONE Women's Atomweight World Champion Angela Lee said, "The Apprentice: ONE Championship Edition is a great opportunity to bring together two very different worlds -- martial arts and business, and I'm excited to see how those two worlds unite. I'm honored to be able to share my experiences, my talents, and my presence on the show."

"Whatever the challenges may be, whether they are athletic or business challenges, I'm up for it. Of course, I'm also open to learning as much as I can from Chatri, from the contestants, and from the many CEOs also appearing," said "The Panda."

"It's a privilege to be selected among the athlete guest stars, and to be able to represent China globally on one of the biggest television shows in history is a dream come true."

Phogat is excited to join the show and said, "As an athlete, you are always part of a team, a team which consists of players, coaches, managers, doctors, and more, and everyone has their role, and everyone helps each other to achieve common goals. Similarly, in business, there are individuals with special skill sets, and they come together and work together to achieve common and individual goals."

One of the pound-for-pound best athletes in the world, Demetrious Johnson, will also participate.

The Apprentice: ONE Championship Edition will feature 16 contestants from all across the world to compete for a $250,000 contract to be Sityodtong's protege in Singapore. The show is expected to begin production later in 2020.
From Your Site Articles
Related Articles Around the Web