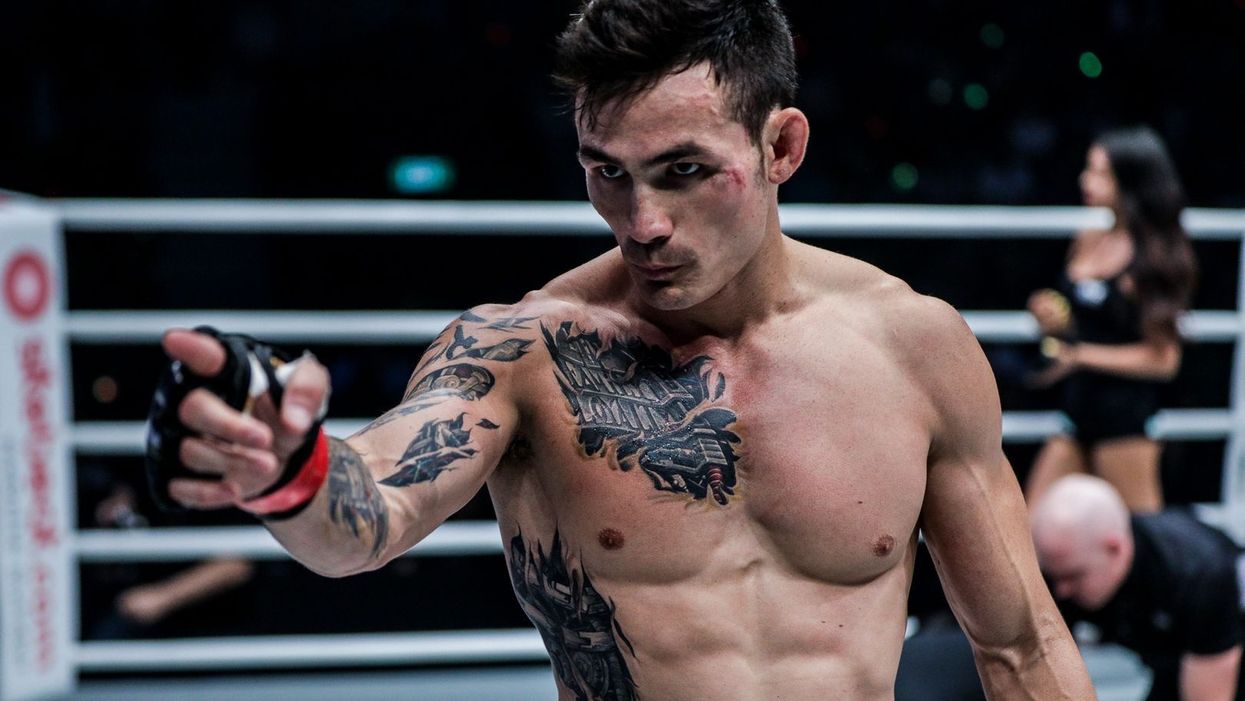 Martin "The Situ-Asian" Nguyen and Thanh Le are ready to steal the show in their ONE Featherweight World Championship bout at ONE: Inside The Matrix on Friday, October 30.

The title tilt is yet another high-level meeting between two finishers on the card, but the explosive knockout power from both men should put fans on the edge of their seats when the opening bell rings.

The champion, Nguyen, has knocked out each of his last two opponents. Including a highlight-reel flying knee KO against Narantungalag Jadambaa last April. And Le has shown the dynamite in his hands with knockouts in each of his three ONE contests.

While the featherweight division continues to deepen with talent, Le and Nguyen are at the forefront in Asia's largest sports media property. Their skills and demeanor as martial artists are an example to any aspiring athlete. The man who gets his hand raised in Singapore will become a symbol for the next generation.

Both athletes enter into their title contest with 92% finishing rates. The margin of error in this matchup will be razor-thin and could come down to who capitalizes on the smallest of mistakes inside the ONE Circle.

Check out the official trailer for the championship clash to get hyped for the incredible ONE Featherweight World Championship action coming your way on Friday.