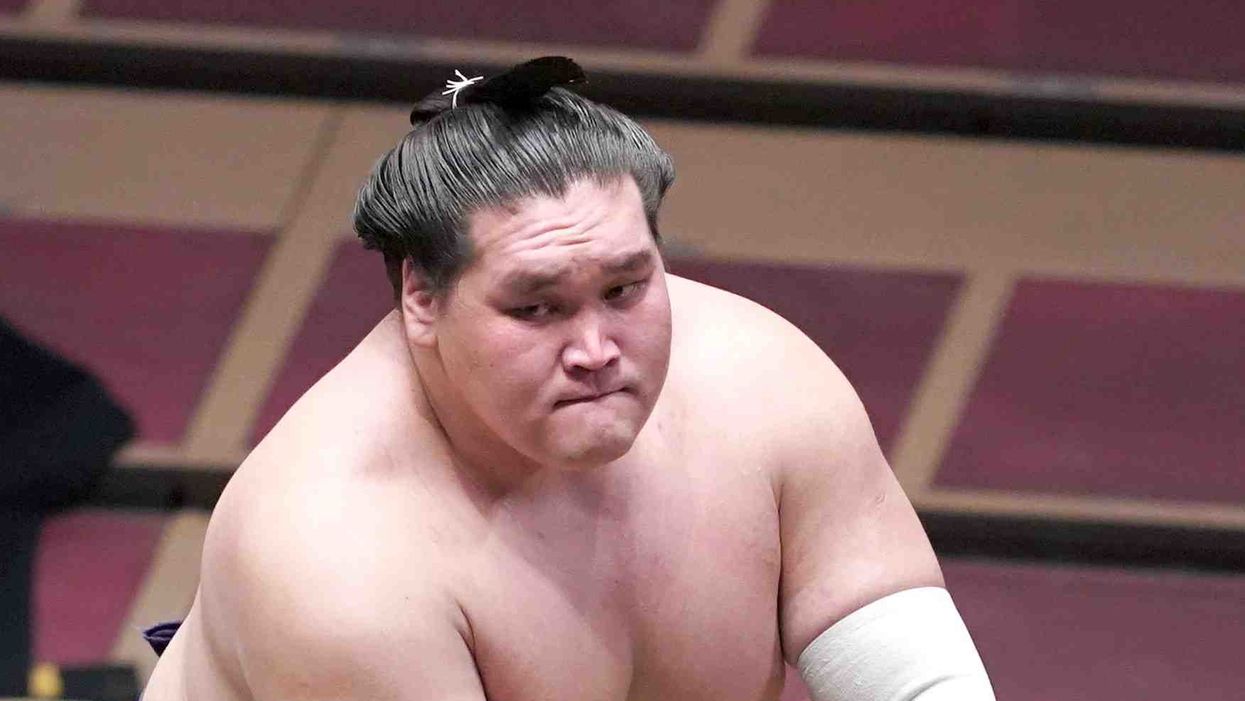 On the final day of the Summer Grand Sumo Tournament, Terunofuji clinched the championship with a win over Mitakeumi in what marked a long comeback to sumo's top division.

The 28-year-old had been demoted from the elite sumo ranks more than two years ago due to injury and illness, falling all the way to the second lowest division where he began his comeback at last year's spring tournament. A native of Mongolia, Terunofuji finished the summer tournament with a 13-2 record. This was his first tournament title in more than 5 years.