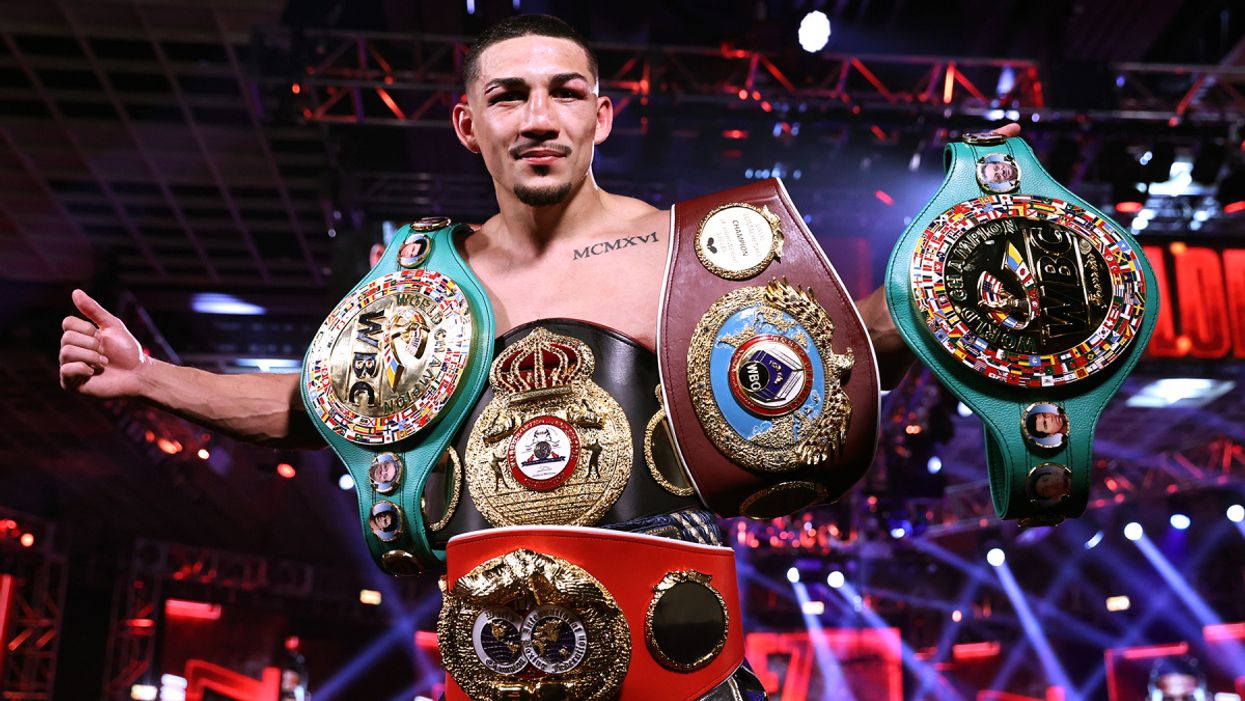 Unbeaten American Teofimo Lopez claimed the undisputed lightweight boxing championship defeating Ukrainian Vasiliy Lomachenko by unanimous decision Saturday night in Las Vegas to unify all four world titles for the first time. Lopez, 23, came into the fight as the IBF lightweight champion but a considerable underdog against the 32-year-old Lomachenko, who owned the other three belts and was regarded by many as the best pound-for-pound boxer in the game.

But the scorecards had Lopez solidly ahead, winning by margins of 119-109, 117-111 and 116-112, though it seemed a bit closer than that. Lomachenko, who hadn't fought in more than a year, gave away the first half of the fight throwing few punches. He turned it up in the second half of the bout stunning Lopez several times in the later rounds. But Lopez dug deep in the final stanza of the 12-round contest nailing Lomachenko with hard shots to the head and body to close things out. He moves to 16-0 with 12 KOs while Lomachenko falls to 14-2.