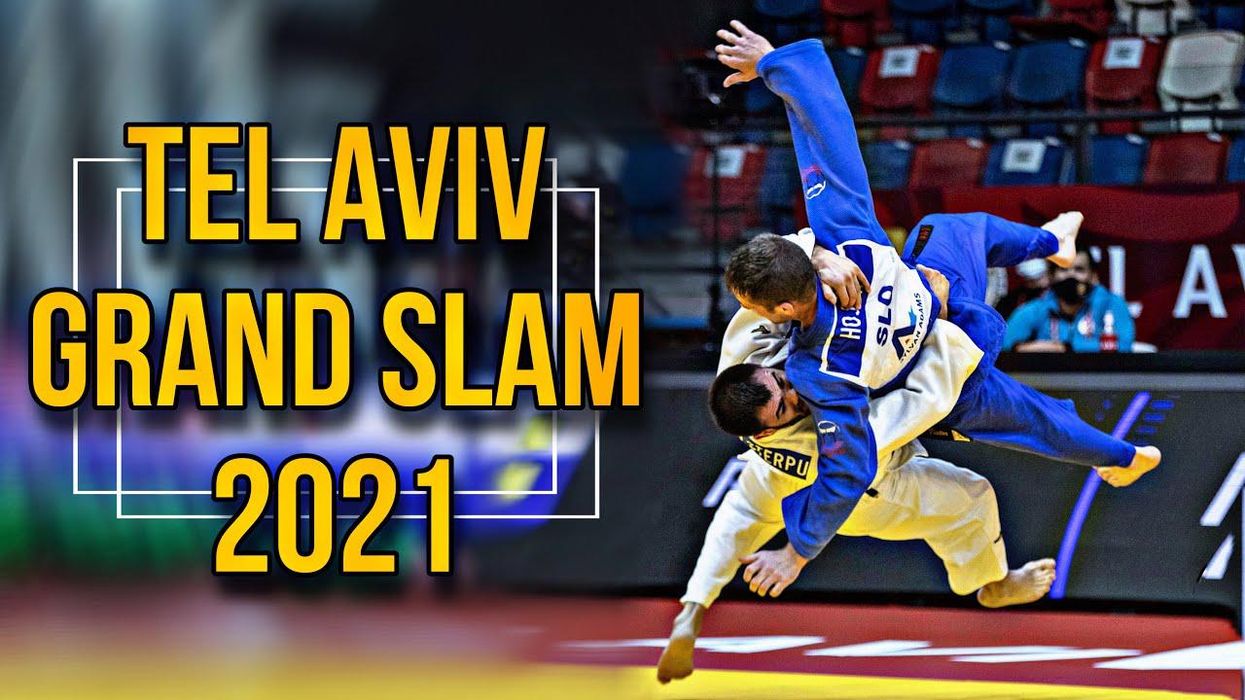 The Grand Slams are sponsored by the International Judo Federation (IJF) and are the stepping stones for serious judo players hoping to make it to the Olympics. The most recent one being held last week in Tel Aviv, Israel had its share of controversy. Amid criticism over risk posed by holding this during the pandemic, Israel's health minister says he is 'personally' hurt by footage of federation head shaking contestant's bare hand.

With competitors arriving from all over the world in Israel, the lack of adherence to established coronavirus guidelines had health officials as well travelers angered by the airport closure for nearly all other cases. Several competitors tested positive after landing in Israel

Iranian dissident judoka Saeid Mollaei, who fled his home country after being forced to lose a match on purpose to avoid facing Israel's Sagi Muki in 2019, was now representing Mongolia. The head of the Iranian Judo Association, Arash Miresmaeili, however, denounced Mollaei.

Mollaei medaled at the Asian championships in 2015, 2016 and 2017; the 2017 Budapest World Championships; and the 2018 Baku World Championships. While competing at the 2019 World Judo Championships in Tokyo in the summer of 2019, Iranian authorities including the minister of sport, president of the Iran Judo Federation and head of the Iran Olympic Committee, ordered him to intentionally lose his semi-final, to avoid a potential match in the finals against Muki. Muki went on to win the gold medal in those finals.

After exposing the scheme, Mollaei went into hiding in Germany, expressing fear of retribution if he returned to Iran. Two months later, in October, the International Judo Federation (IJF) announced that it was banning the Islamic Republic from competition until "the Iran Judo Federation gives strong guarantees and proves that they will respect the IJF statutes and accept that their athletes fight against Israeli athletes."

Germany granted Mollaei in November. That month, he competed as part of the IJF refugee team at the Osaka Grand Slam and was congratulated by Muki for returning to the sport. Mollaei thanked Muki, writing, "Good luck to you all the time, my best friend."

He later posted on Instagram a photo of himself with Muki, with the caption: "This is true friendship and a win for sports and judo over politics. In December of last year, Mongolian President Khaltmaagiin Battulga (who also serves as the chairman of the Mongolian Judo Federation) granted Mollaei citizenship.

The Grand Slam in Tel Aviv, Israel is now over and the complete results can be viewed on the IJF's website. Saeid reported the excellent treatment he received from Israeli Judo Team. He in fact won a silver medal.

My personal commentary on this is that Jigoro Kano wanted judoka to look internally at their own character and at others rather than focus on external things such as politics, religion, race, gender, etc. To this end, Muki and Mollaei are fine examples of the brotherhood found in judo!

I learned this lesson at an early age thanks to judo…