Judoka Arrive in Israel for Tournament Amidst Pandemic Controversy 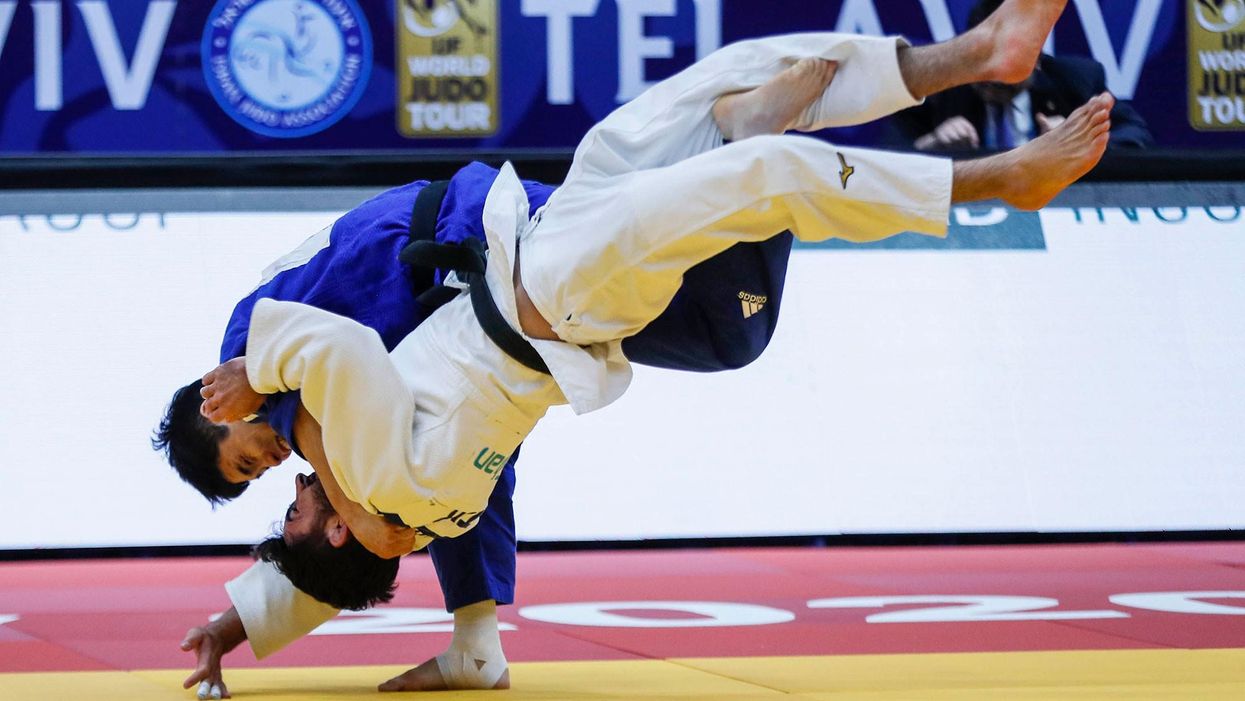 While thousands of Israeli citizens traveling abroad have been unable to return to their country due to COVID-19 restrictions, a judo tournament allowing 600 foreign participants to enter the nation this week is meeting with severe criticism. The Grand Slam Tel Aviv, a major event on the judo calendar, is set to begin on Thursday with athletes and officials arriving from Europe on chartered flights.

But Israeli health officials criticized the event saying it unnecessarily risks bringing new mutations of the deadly coronavirus into the country and further spreading the disease. Israeli citizens currently outside the country, who have been unable to return since the nation's main airport was closed to travelers last month, are also critical of the decision to allow foreign athletes entrance while they are stranded away from home. Among the athletes arriving in Israel is Saeid Mollaei who fled his native country of Iran in 2019 after being pressured to throw matches so as to avoid competing against Israeli judoka.