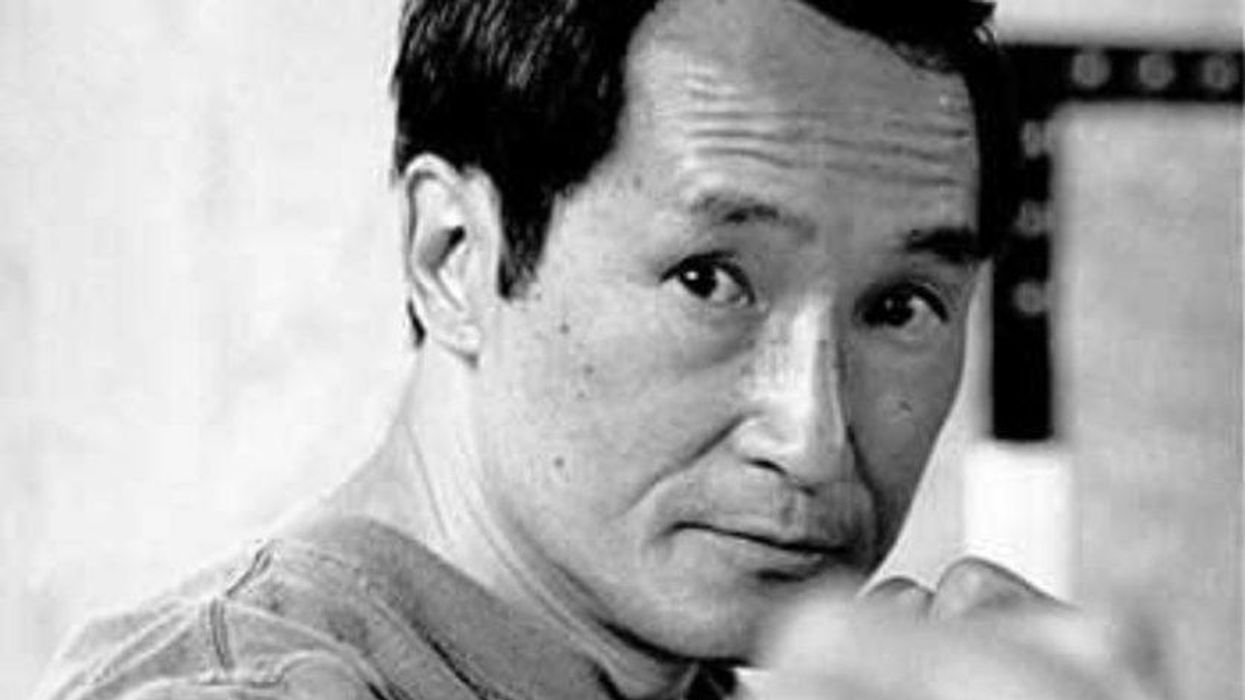 Life before and after meeting Bruce Lee ... private training with the jeet kune do founder ... the early evolutions in JKD ... Ted Wong goes "on the record" in this EXCLUSIVE interview from the Black Belt archives!

Editor's Note: "A lot happened in the jeet kune do world during the past 10 years," as Bob Landers wrote in his introduction to the printed version of this interview, originally published in the May 2008 issue of Black Belt. At the time, Landers wrote, it was "fitting for Ted Wong, the man many consider the foremost authority on Bruce Lee's art, to go on the record." During the course of his interview with Ted Wong — who, sadly, passed away on November 24, 2010 — Landers' goal was to "ask the questions that [had been] on the minds of martial artists but that [hadn't] been addressed by a person of Ted Wong's clout."

Ted Wong, age 70 at the time, was still engaged in enhancing his physical ability and intellectual understanding of JKD. In fact, his lifetime of contributions got him inducted into the Black Belt Hall of Fame as the 2006 Man of the Year. At the time of this interview, Ted Wong still "tirelessly toured the world, educating students on the finer points of Bruce Lee's legacy and honoring the memory of his teacher and friend." And so it is, through revisiting classic interviews such as this, that Black Belt honors the memory of Bruce Lee's student and friend, Ted Wong.

What was your life like before you met Bruce Lee?

I was very busy making a living and raising a family. I was interested in martial arts from an early age. I later became interested in boxing, which I watched on TV quite regularly. When I compared boxing to martial arts, I felt boxing was more realistic. I no longer had an interest in learning martial arts — until I met Bruce Lee.

In 1967 you trained at Bruce Lee's Los Angeles school and with him privately. Shortly thereafter, you began training exclusively at his home. How did that come about?

When I started training at the Chinatown school, I had no prior experience in martial arts. Bruce Lee saw that I was short on skill and knowledge, but I think he recognized that I had heart, that I was dedicated and hardworking. He felt sorry for me because I was the guy that had little knowledge and skill compared to the rest of the group — some of them were black belts and boxing champions. Also, he found that I came from Hong Kong, and we spoke the same language. That's another reason we became good friends.

You've stated that the two of you shared an interest in old-time boxing from the 1920s.

One time, Bruce was reading an encyclopedia of boxing, and he would ask me questions out of it — trivia questions, like the nicknames of champions. He was surprised that I knew the answers. Even though I had no experience in boxing, I had a lot of knowledge of boxing. I read a lot of magazines that had to do with it and knew the history of the champions. This was another reason he took me in. Later on, I found out that boxing was one of the subjects that Bruce was heavily interested in. JKD evolved along the lines of boxing and fencing.

Was the material taught at the school different from what he taught you privately?

It was quite different from what he taught me privately, mainly because the school had a set curriculum, a lesson plan. The school's material was a little more wing chun oriented. I discovered during the private sessions that what he taught me was what he was working on at that time. It was quite a departure from the more classical teaching offered at the school. The private teaching was more of the jeet kune do he was evolving into.

Specifically, how was the art evolving?

In 1967, the early stages of JKD, there was still a heavy wing chun influence in his art. Then he refined and simplified what he was doing, especially the stance. If you look at the stance in 1967 and then in 1971, you can see how he had streamlined it and made it more efficient. In 1967 his art was still wing chun oriented, and the stance was more square and open to allow for traps such as pak sao, lop sao and so on. As he evolved, he realized trapping wasn't that efficient and didn't fit his evolving structure of fighting. When he changed his stance to be more speed oriented, he pretty much eliminated the trapping. If you understand his JKD philosophy of simplicity and directness, [you can understand that] trapping was complex and not very direct. It also included a lot of passive moves — for example, taking several moves to get the job done.

So with the stance change, did trapping and the four-corner parry no longer match the direction he was heading?

The later stance is more for mobility and evasiveness, doing away with the need to parry or block. The earlier stance was good for four-corner-type moves, but it took you away from the power line. The principle of JKD is to not waste motion. Blocking and hitting at the same time is preferred over blocking and then hitting, which takes away your leverage and your power source. The later stance is designed for longer range, allowing you to use interception as the preferred way; thus, it's much faster.

About the Author: A longtime student of the late Ted Wong, Bob Landers teaches a jeet kune do group in Tulsa, Oklahoma.