The Saga of the Bruce Lee Martial Arts Masterpiece 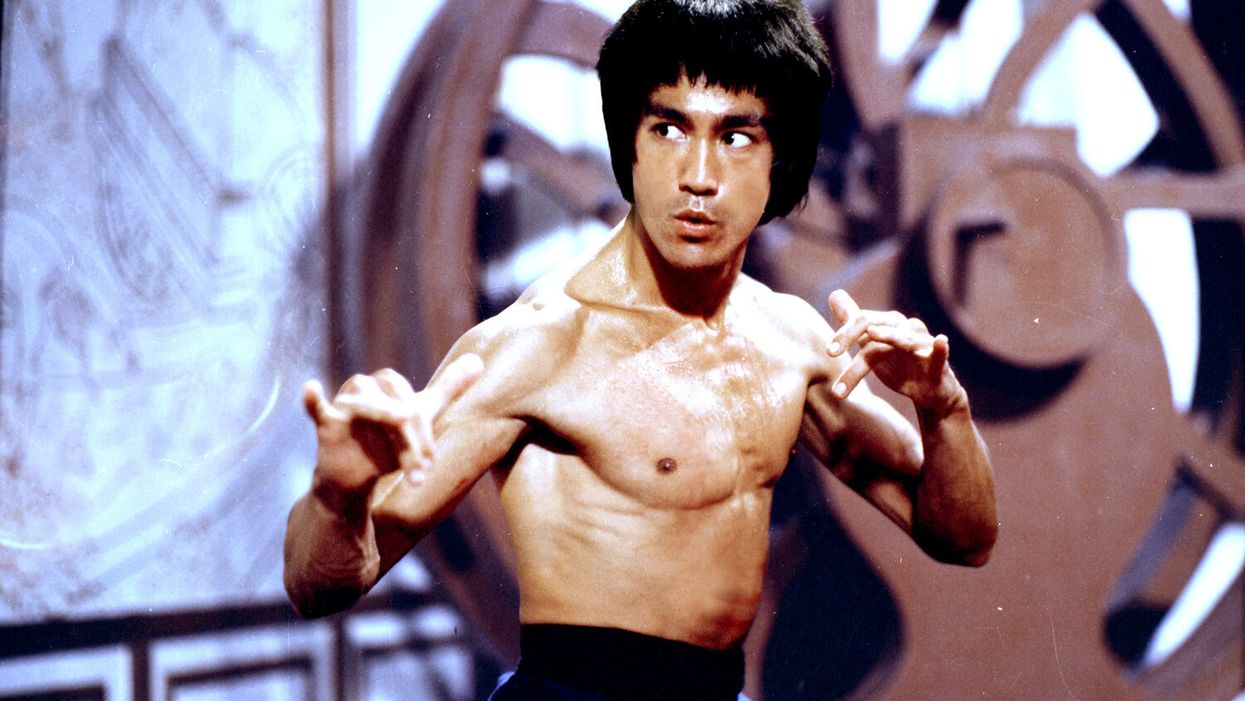 Bruce Lee's Tao of Jeet Kune Do is the best-selling martial arts book in the world. You knew that. But what you might not have known is it almost didn't get published.

Ask any martial artist to name the best-selling martial arts book of all time, and chances are he or she will say Tao of Jeet Kune Do by Bruce Lee.

What many martial arts enthusiasts and Bruce Lee fans don't know is that this landmark book wasn't a simple publishing project. In fact, its path to print was a veritable rollercoaster ride.

The following are some of the highlights as reported in Black Belt magazine.

• November 1970 issue — Bruce Lee suspends work on a project he's been fine-tuning for years. It was to have been titled Tao of Jeet Kune Do.

• December 1970 issue — “Several years ago, we announced that Bruce Lee was working on a book called Tao of Jeet Kune Do," a Black Belt writer says. “Unfortunately, Bruce got sidetracked from writing it, and even though it was almost completed, he has decided not to have it published."

• February 1971 issue — Martial artists launch a letter-writing campaign to convince Lee to change his mind and have the book published. The effect the letters have on Lee is not mentioned.

• October 1975 issue — The staff of Black Belt, under the leadership of Gilbert Johnson, puts the finishing touches on the Tao. The first ad for the book is run.

• November 1975 issue — A four-page story in Black Belt reveals how the book was compiled.

“When Linda Lee introduced Gil Johnson and said he was going to put Bruce's book together for publication, we were all a little skeptical," Dan Inosanto says. “We figured, since he had studied different styles, that he would interpret everything in terms of what he already knew and make JKD another style. But he didn't.

“He worked out with us and he was open-minded all the way. The way he put the book together was fantastic. People need some kind of organization to relate, to understand what they're reading, and he gave them that, but he didn't limit what Bruce was saying."

• January 1976 issue — An ad campaign for a deluxe edition of the book begins. “If you're really a Bruce Lee fan you will want this distinguished, hardbound edition of his Tao of Jeet Kune Do," the text announces.

The book sports a hard cover and is “bound in rich leatherette with a gold stamped signature." It sells for $9.95.

• January 2007 issue — It's announced that a limited-edition, hard-cover version of the Tao will go on sale soon. It comes with a hard cloth slipcase and a numbered certificate signed by Linda Lee Cadwell and Shannon Lee.

• November 1, 2011 — After extensive consultation with Shannon Lee, Tao of Jeet Kune Do: Expanded Edition is released as a paper book and an e-book. It includes digitally enhanced, hand-drawn illustrations by Bruce Lee, never-before-seen Chinese translations, framed training aids and exercises, a brief history of the book, and other improvements overseen by Shannon Lee. Go here to order!